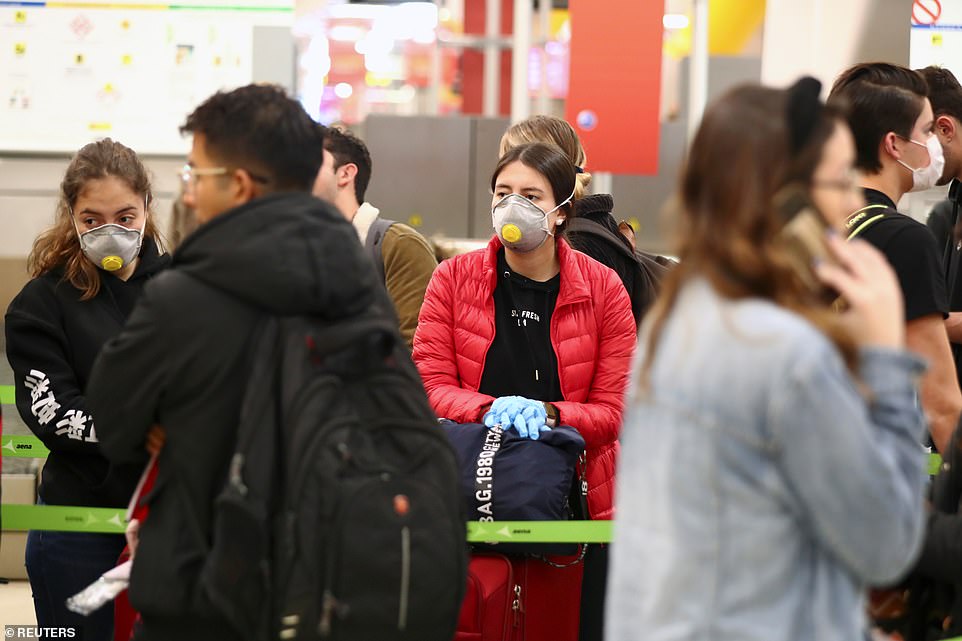 President Donald Trump initiated a blanket travel restriction from all EU member states within the Schengen Zone in a bid to avert an out-of-control contagion as it did in continental Europe.

The ban applies to all non-US citizens who may have travelled to any of the states within the Schengen Zone in the past two weeks.

To allow the orderly re-entry of U.S. citizens returning from Europe, they will only use be admitted back into the country via selected entry points, namely through 13 airports.  The reason for using minimal entry points is to allow for “enhanced screening and procedures” in order to detect any infections as well as to prepare for proper measures in the event that some returnees have symptoms or are infected.

Trump’s blanket ban on the EU’s entire Schengen Zone will affect travel from all member states to and from the United States.  Below are the countries that will be affected effective Monday. 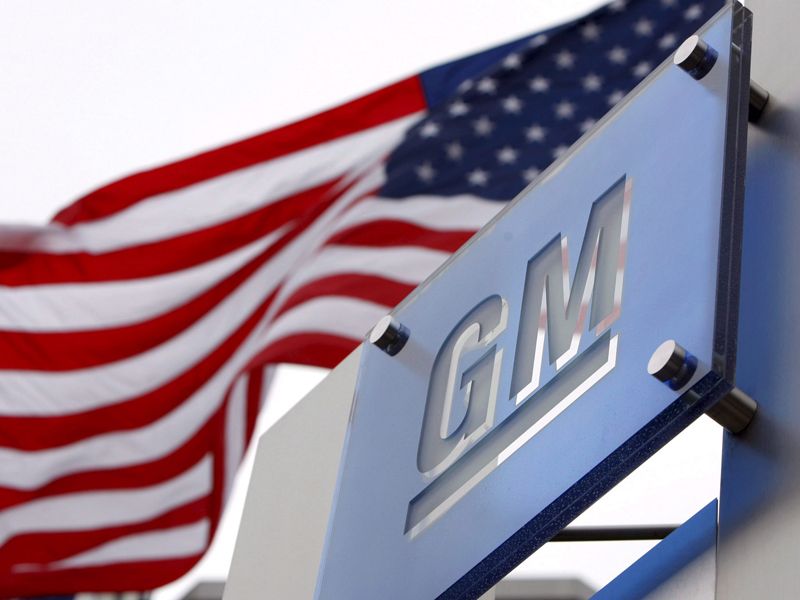 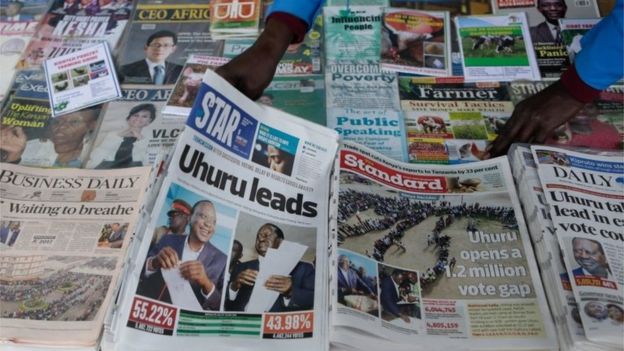 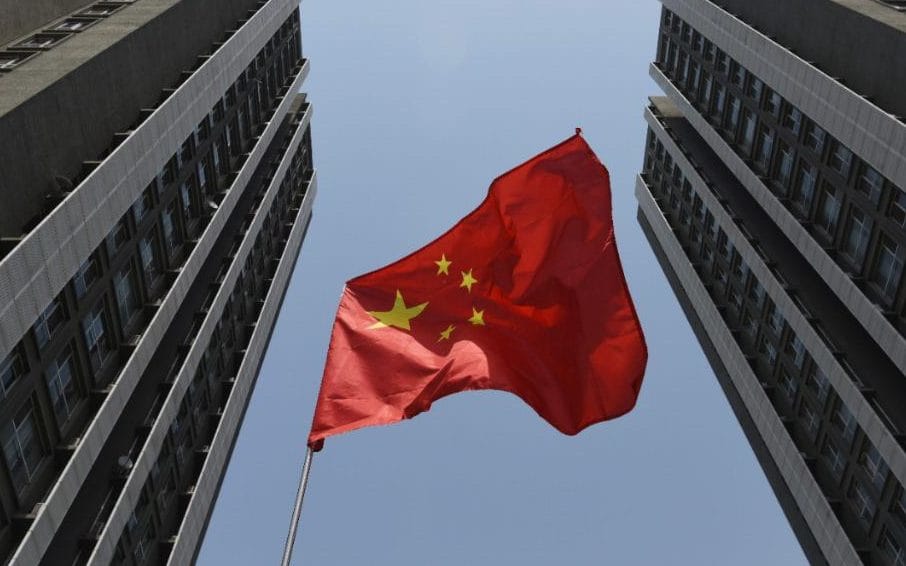 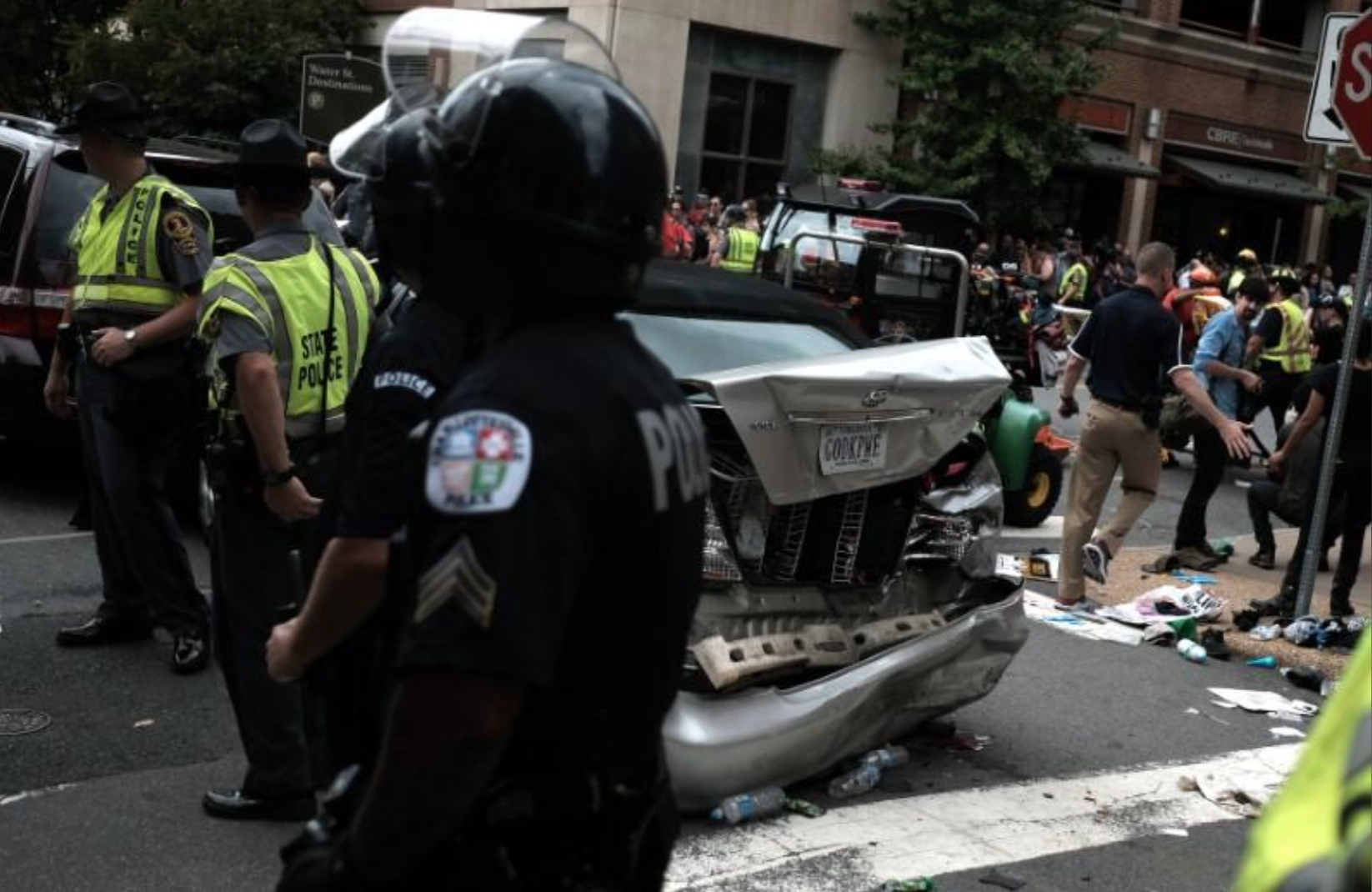