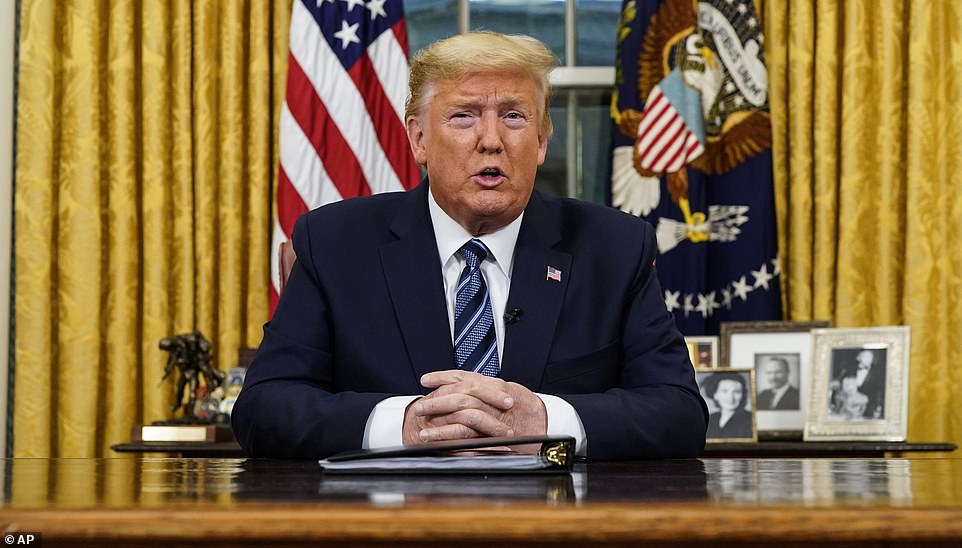 On Wednesday primetime, President Trump announced a month-long travel ban from Europe into the United States with effect from Friday at midnight.  The ban includes all EU member states or from the Schengen Zone with the exception of the United Kingdom in an attempt to confront and limit  the spread of the virus. Ireland was later excluded from the list

However, by Saturday, the Trump Administration was forced to reverse the two exclusions and added both the UK and Ireland to the travel ban after witnessing an exponential increase in infections in both countries, mainly emanating from people fleeing Europe.

The travel ban came after the World Health Organization declared coronavirus a global “pandemic” forcing the Trump Administration to take that drastic measure.  The ban also came after a surge of cases in the US largely transported across the Atlantic into the country from Europe, after months of calm.

The Schengen Zone is a European Union agreement with all member states of a borderless Europe where citizens within the EU can move and travel freely across borders of any state without a passport. This open border policy has been blamed for the quick spread or contagion of the COVID-19 coronavirus throughout Europe, leading to the labelling of the continent as the new “red zone” of the coronavirus pandemic after China and South Korea.

In addition to the ban, Trump included measures to relieve the hardship on U.S. citizens and small businesses that may be impacted by the pandemic,  He ordered the Small Business Administration to provide economic loans to businesses that are impacted. He also called on the Democrat-led Congress to support an immediate Payroll Tax Relief and for the Treasury Department to defer taxes for individuals who are and will be negatively impacted.

Despite the criticism, Trump defended his approach to the dealing with virus outbreak and citied his early decision to restrict travel and ban all airlines from China as early as the end of January.

For initiating that travel ban, he was labelled a “xenophobe” and “racist” despite the fact that it was that single action which prevented the U.S. from becoming Europe which chose not to enforce any travel restrictions from China.  Hence the recent travel ban from Europe citing their own inaction and negligence when it came to China.

President Trump also blamed Europe for the transatlantic transmission of the coronavirus to the U.S. citing its failure to act and ban all travel from China, South Korea, Italy and Iran, which were the hotbeds for the virus.

“The European Union failed to take the same precautions and restrict travel from China and other hotspots like South Korea, Iran and Italy. Because of that negligence and lack of travel restriction, new clusters of new cases are developing across the U.S. which were seeded by travellers from Europe.” 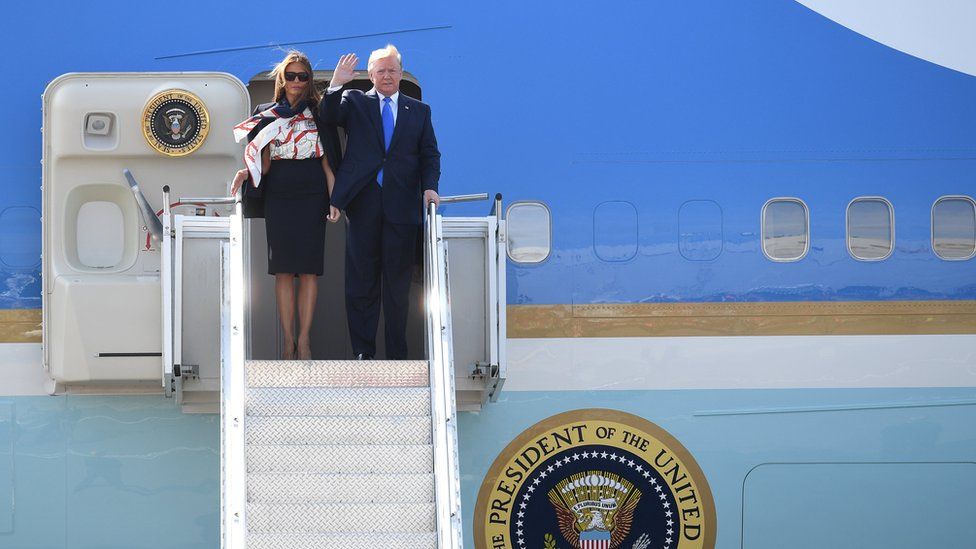 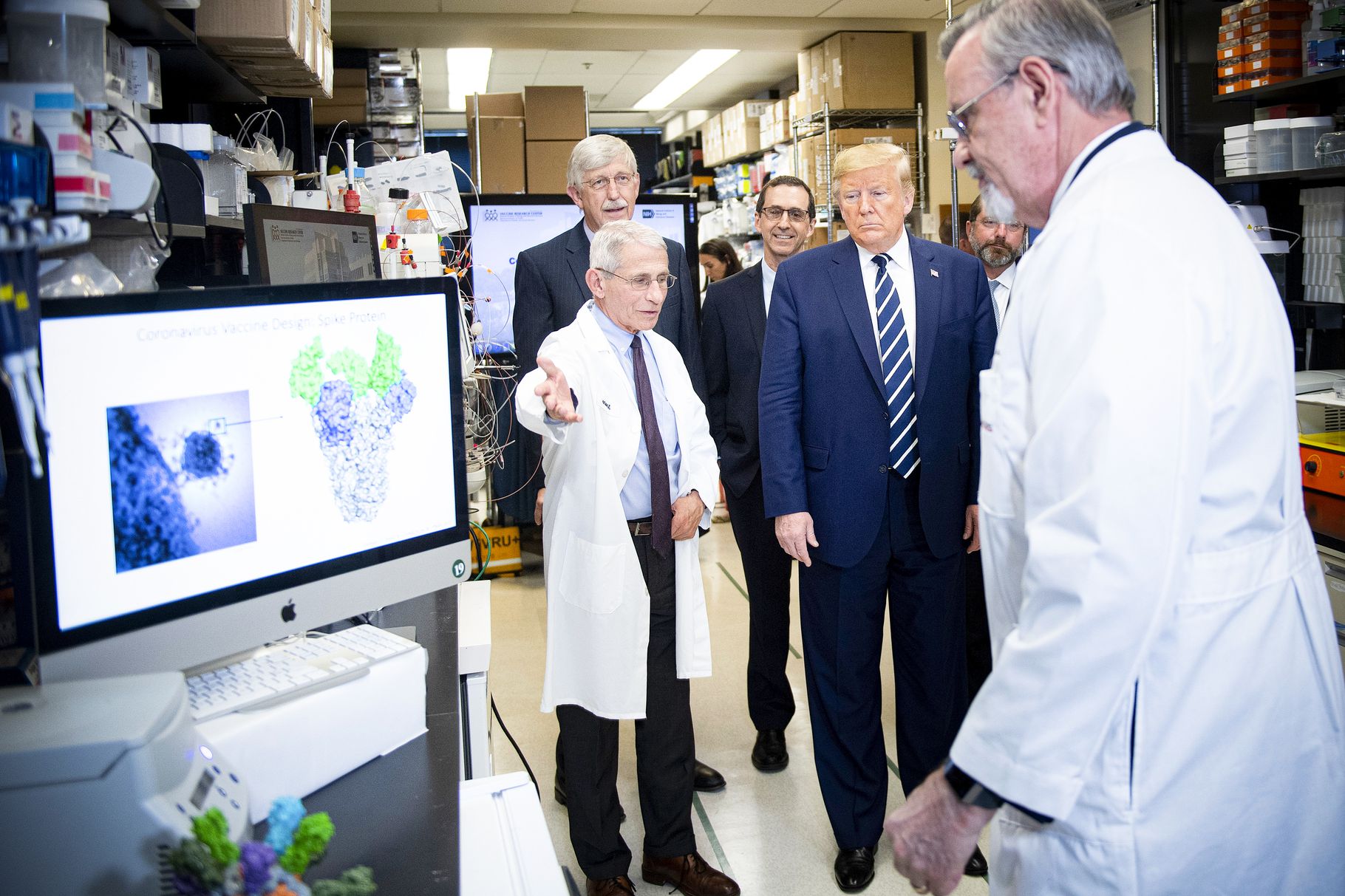 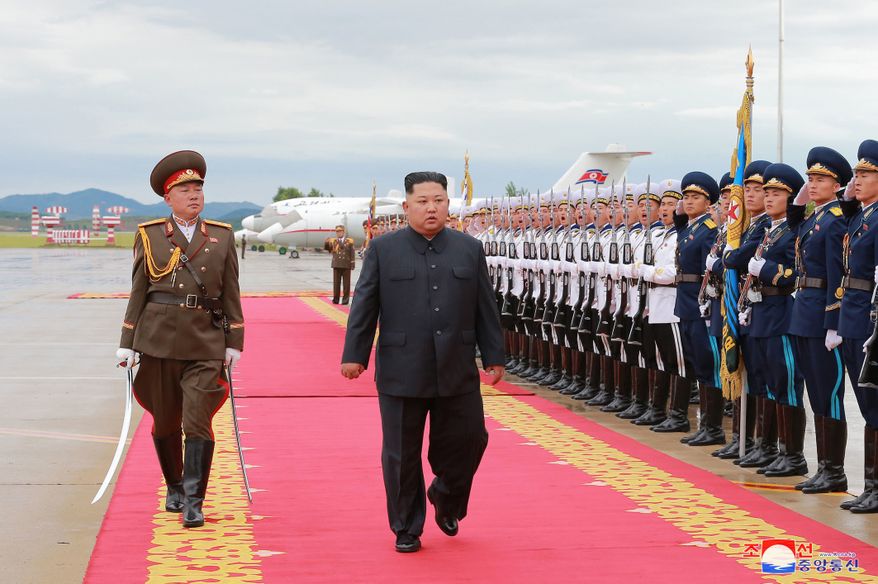 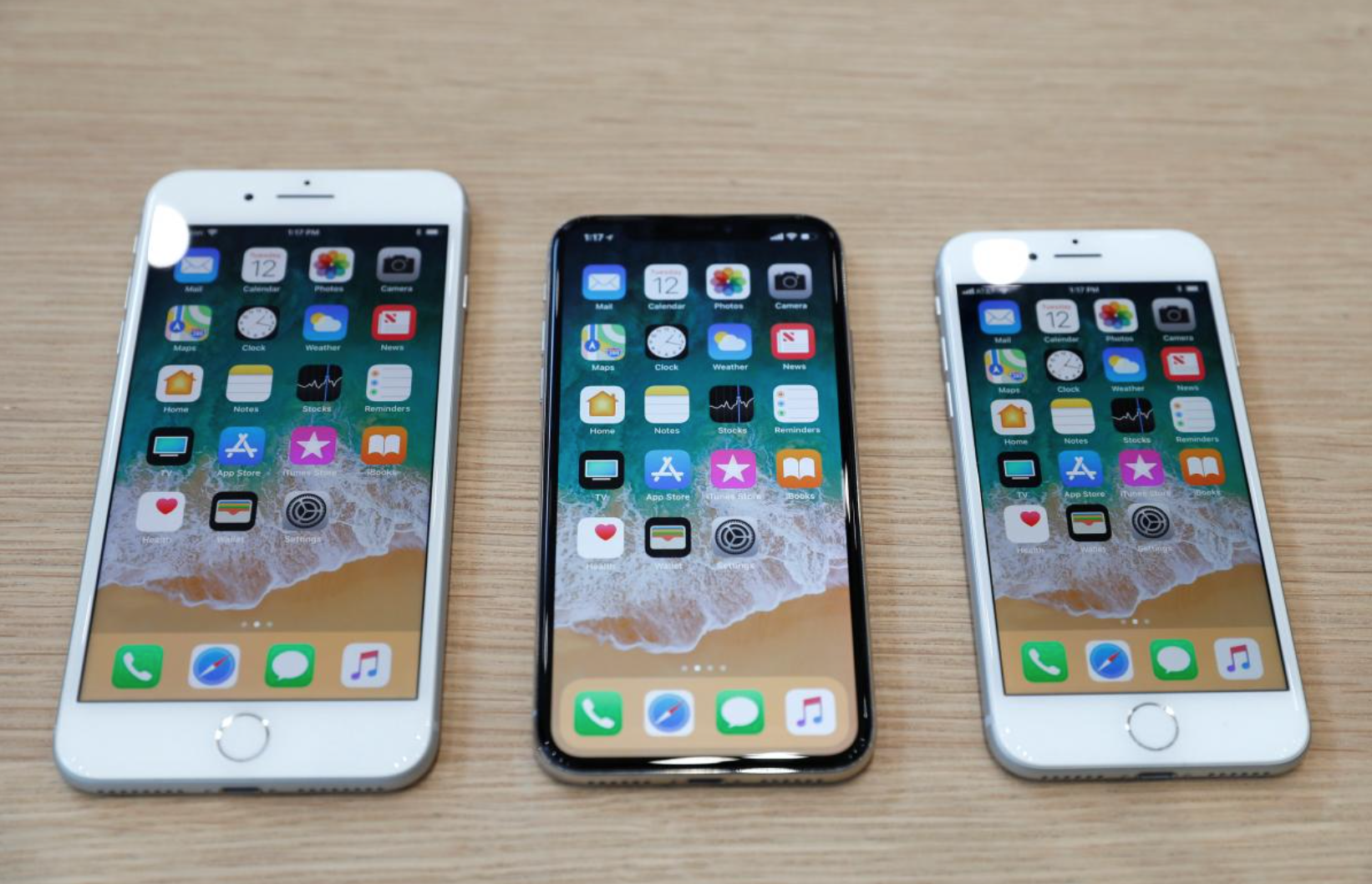