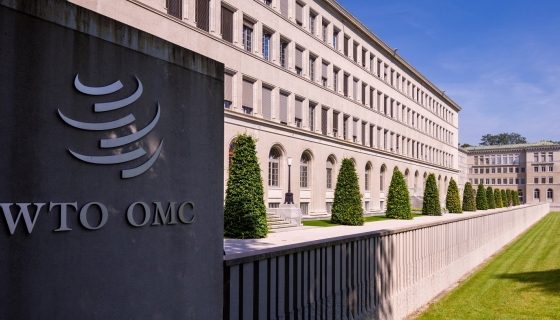 The restrictions by the world’s 20 leading economies were 37% above those in the period of Oct 2018-May 2019, “as the share of global trade covered by such measures has soared”, the WTO said in a report on the G20. The group includes the United States, China, and the European Union.

“Historically high levels of trade-restrictive measures are having a clear impact on growth, job creation and purchasing power around the world. We need to see strong leadership from G20 economies if we want to avoid increased uncertainty, lower investment and even weaker trade growth,” WTO Director General Robert Azevedo said in a statement.