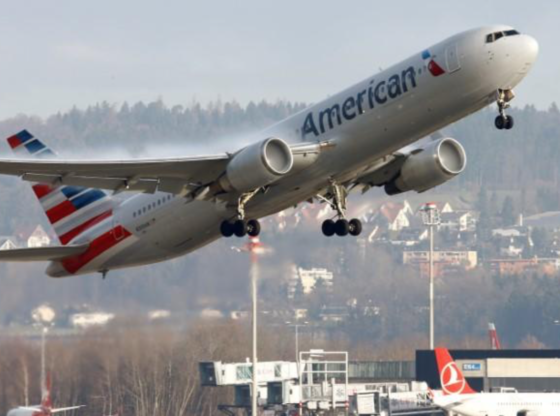 REUTERS – American Airlines Group Inc on Sunday resumed flying routes that use Russian airspace after having rerouted flights on Saturday due to its monitoring of “global geopolitical issues”, a spokesman said.

On Saturday, American Airlines’ Dallas-Beijing, Dallas-Hong Kong and Chicago-Beijing flights had stopped in Los Angeles to refuel because the routes cannot be flown non-stop without the use of Russian airspace.

“The team at American regularly monitors global geopolitical issues and makes changes to aircraft routings when warranted,” said the airline the spokesman. “We operated our normal schedule April 15.”

On Sunday, Russian President Vladimir Putin warned that any further attacks on Syria would bring chaos to world affairs.

A broad agreement that allows U.S. and Russian jets to use each other’s airspace is set to expire this week, logistics industry publication The Loadstar reported earlier this month.