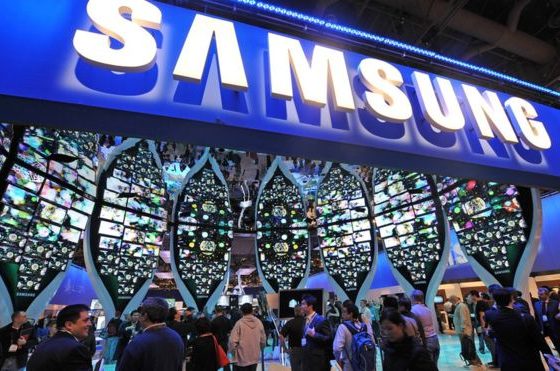 Revenue fell 13.5 percent to 52.4 trillion won, also in line with its earlier estimates.

The world’s top maker of smartphones said its mobile business posted a 40 percent drop in operating profit to 2.3 trillion won.

The South Korean tech giant is hoping to revive flagging growth in its mobile business with its latest handset, featuring a big, bending screen.

But in a blow to its renewed focus on innovation, Samsung delayed global sales of its upcoming foldable phone after several reviewers discovered problems with the display.

Memory chip makers including Samsung have been hit by a weaker global smartphone market and a fall in server demand amid a broader economic slowdown.

(This story corrects percentage changes in paragraphs 4 and 5).