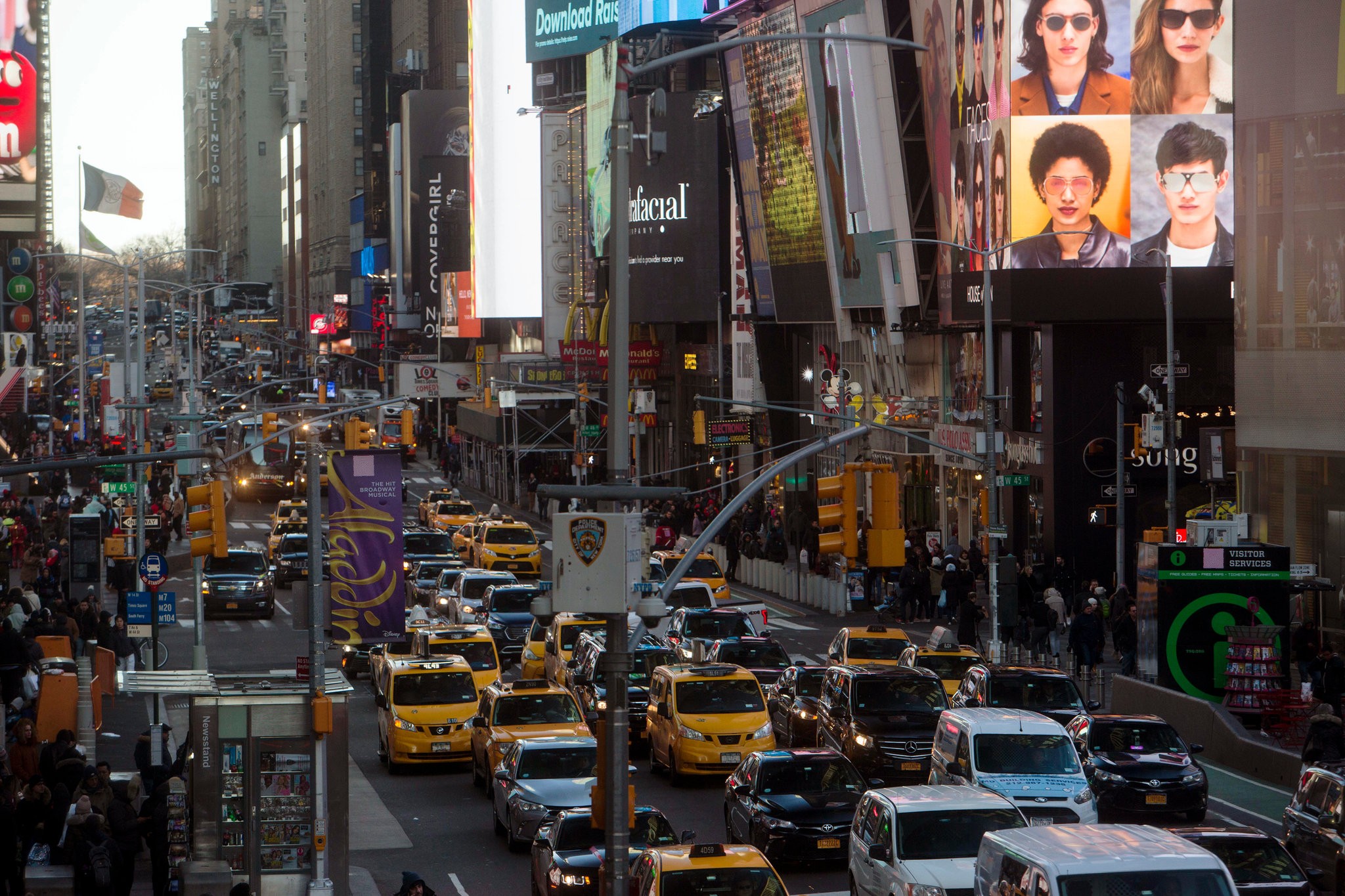 New York City has become the first city in the United States to pass and approve a ‘Congestion Pricing’ toll after more than a decade of failed attempts to enact the program.

The Congestion Pricing Bill which in essence is another tax on New Yorkers is touted as a means to curb growing traffic congestion in the world’s biggest and busiest city, a problem critics and opponents of the measure attribute to poor management and planning by the liberals who run the Big Apple.

Critics of the bill also say that this new toll is not about congestion but control.  They see this as another move by Democrats to raise taxes from whomever they can in order to fund their big government policies the party pushes, supports and advocates for.

From property tax to gas taxes, New Yorkers like other people in other states complain that they are feeling the brunt of being overtaxed by these liberal-run, Democrat-controlled big cities and states.

Critics of the bill also point out lack of information and details son this bill such as how much extra it will cost drivers in fees to enter CBD on a daily basis.

The proposed Congestion Pricing toll is not expected to start until 2021.  C 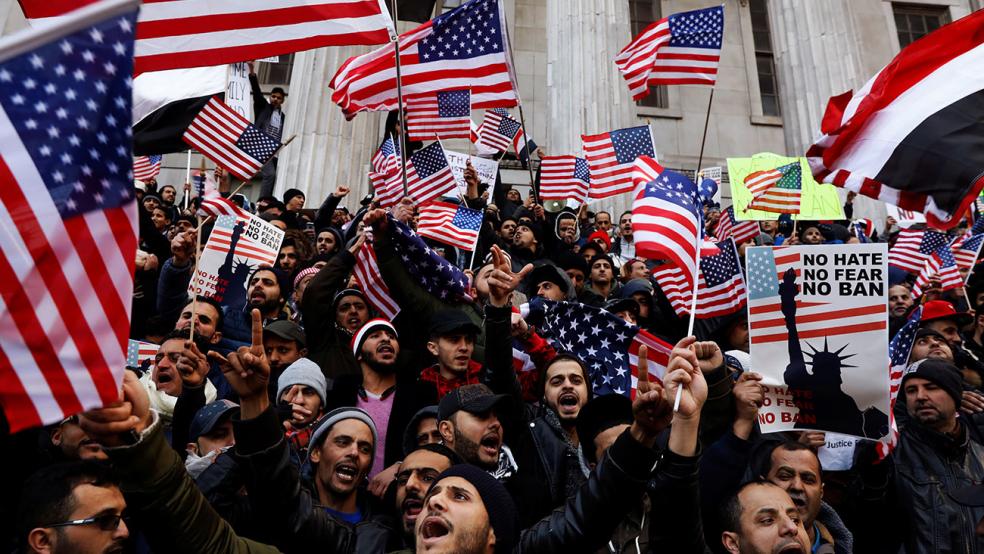 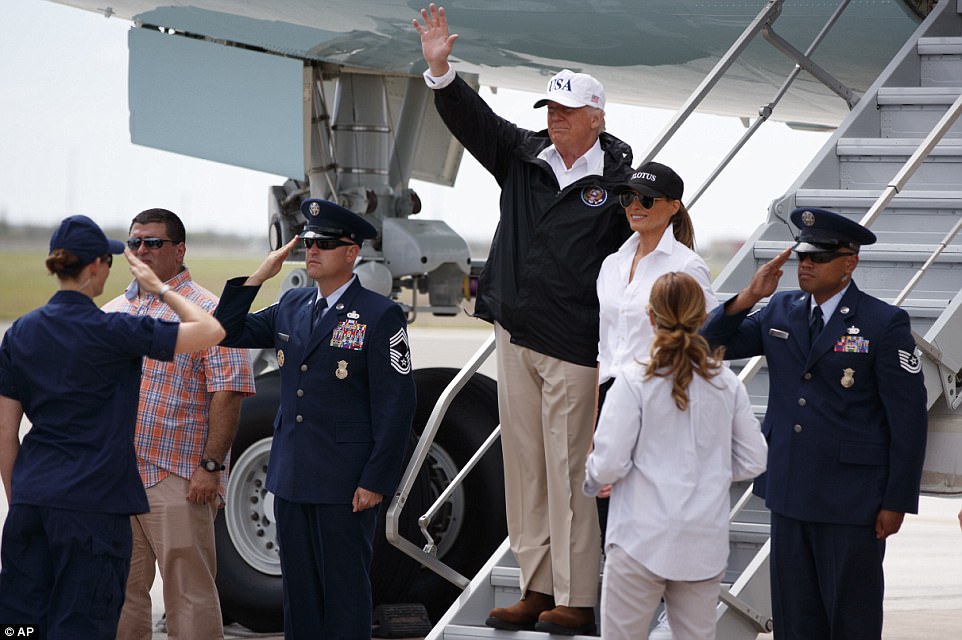 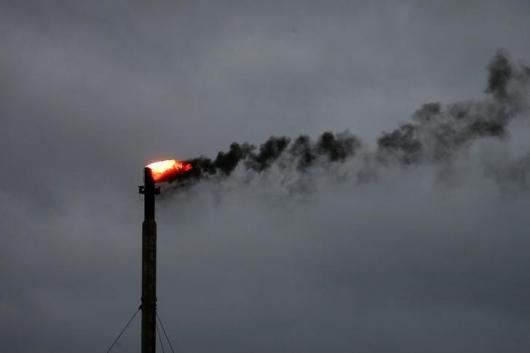 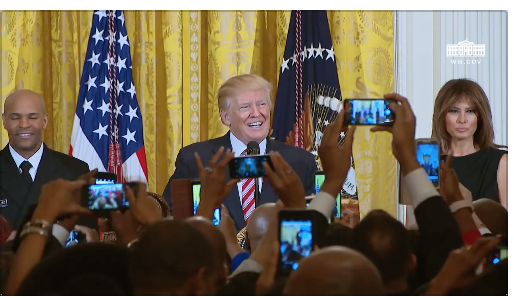