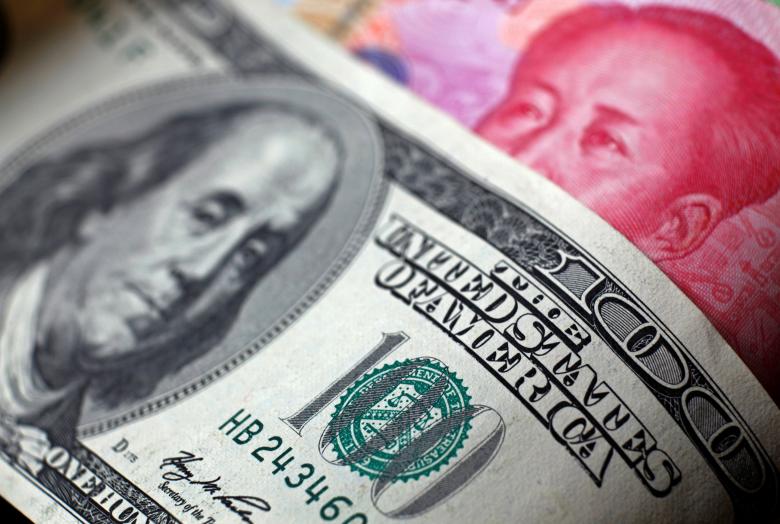 In typical Trumpian style and what seems to be a dramatic reversal, President Trump on Wednesday said his administration will no longer label China “a currency manipulator,” backing away from one of his fundamental positions and campaign slogan.  He said this while pointing out the US dollar was “getting too strong” and would eventually hurt the economy.

During an Oval Office interview with the Wall Street Journal, Trump  indicated he would like to see interest rates remain low, something that is also equally at odds with his previous positions on the campaign trail.

A spokesman for the Treasury Department confirmed that in this week’s semi-annual report, China will not be included on currency practices of major trading partners.

The reason for the dramatic change in position is attributed to China not having engaged in currency manipulation in recent months.  It is also an effort by Trump not to jeopardize US-China negotiations regarding their assistance in dealing with the nuclear threat from North Korea. 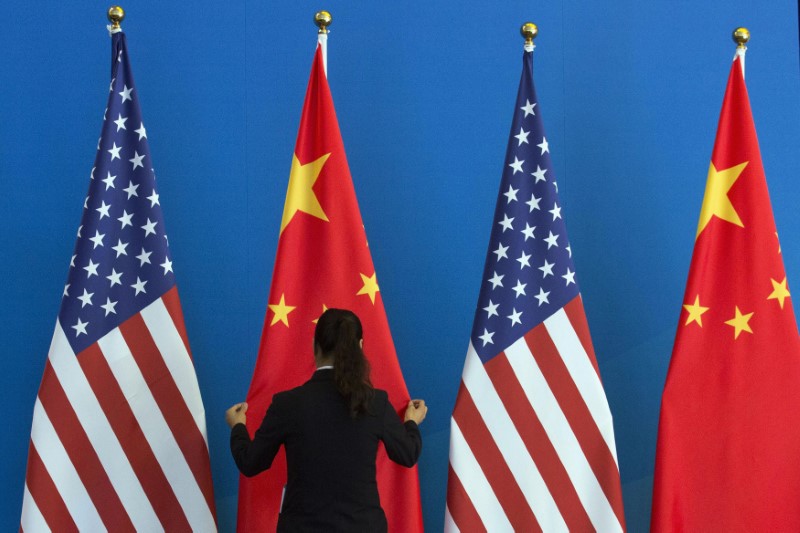 In a dramatic shift, Trump has chosen to label China a currency manipulator. FILE PHOTO – A Chinese REUTERS/Ng Han Guan/Pool

However, most shocking is Trump’s signal that he may consider re-nominating Janet Yellen as Federal Reserve Chairwoman at the end of her term, the person he’s been highly critical of.  Trump had often accused Yellen an Obama appointee of keeping interests rates low for political reasons.

On Wednesday immediately after Trump’s comments, the dollar fell by more than 1.0 percent against the yen, sinking below 110 yen for the first time since mid-November. 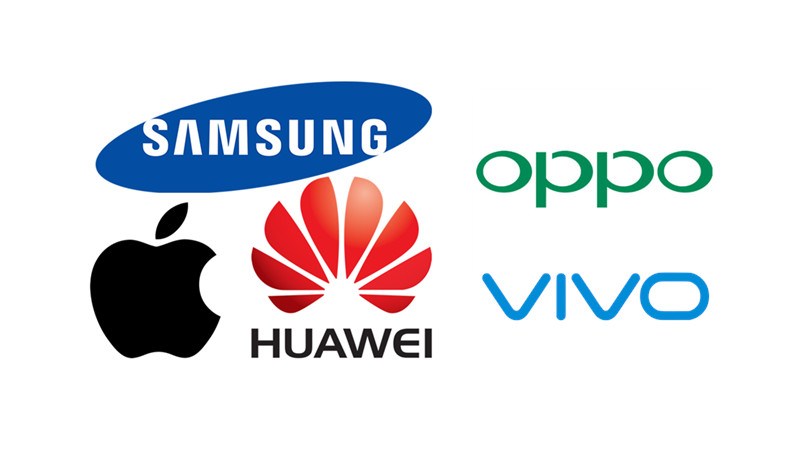 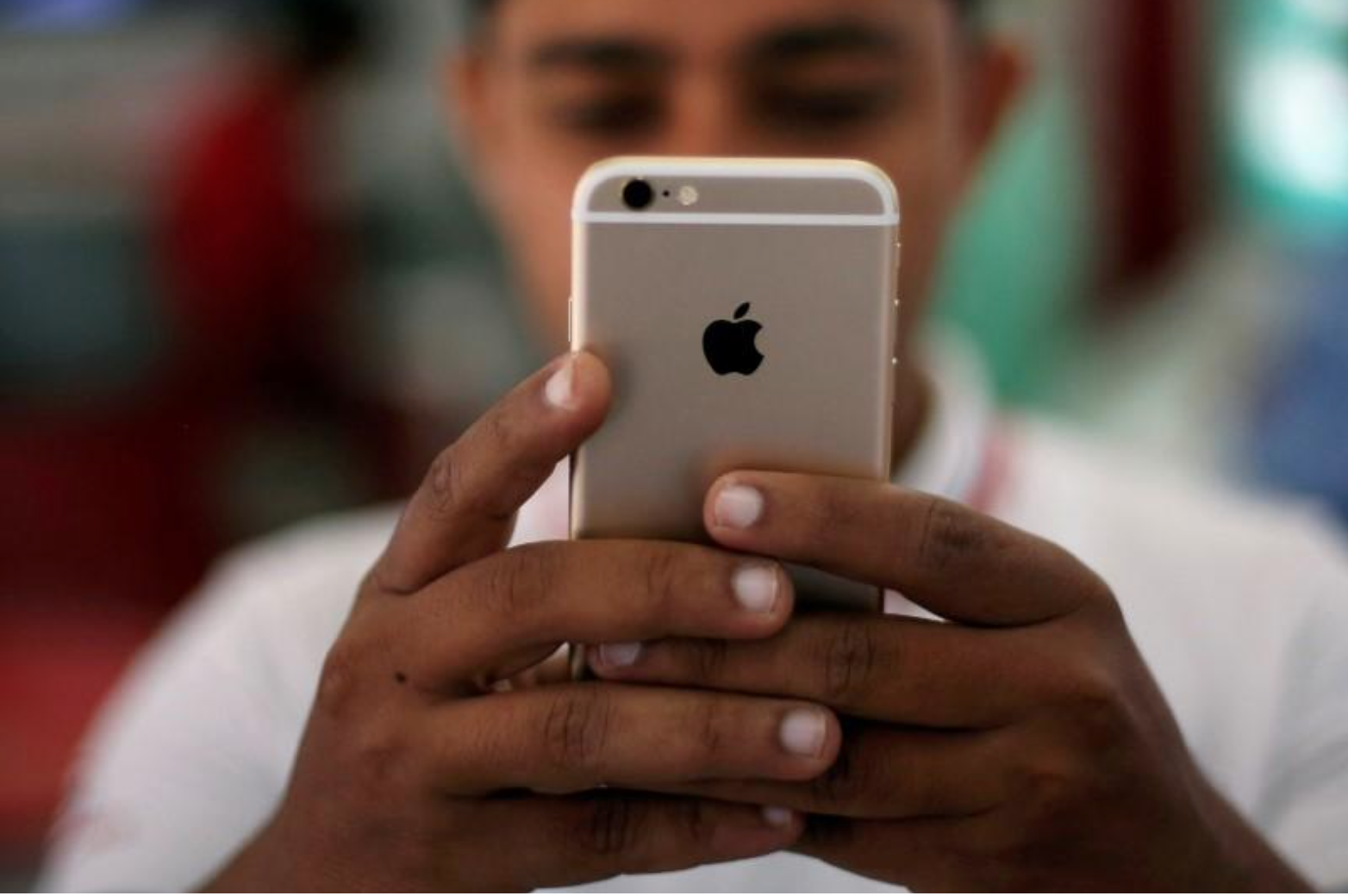 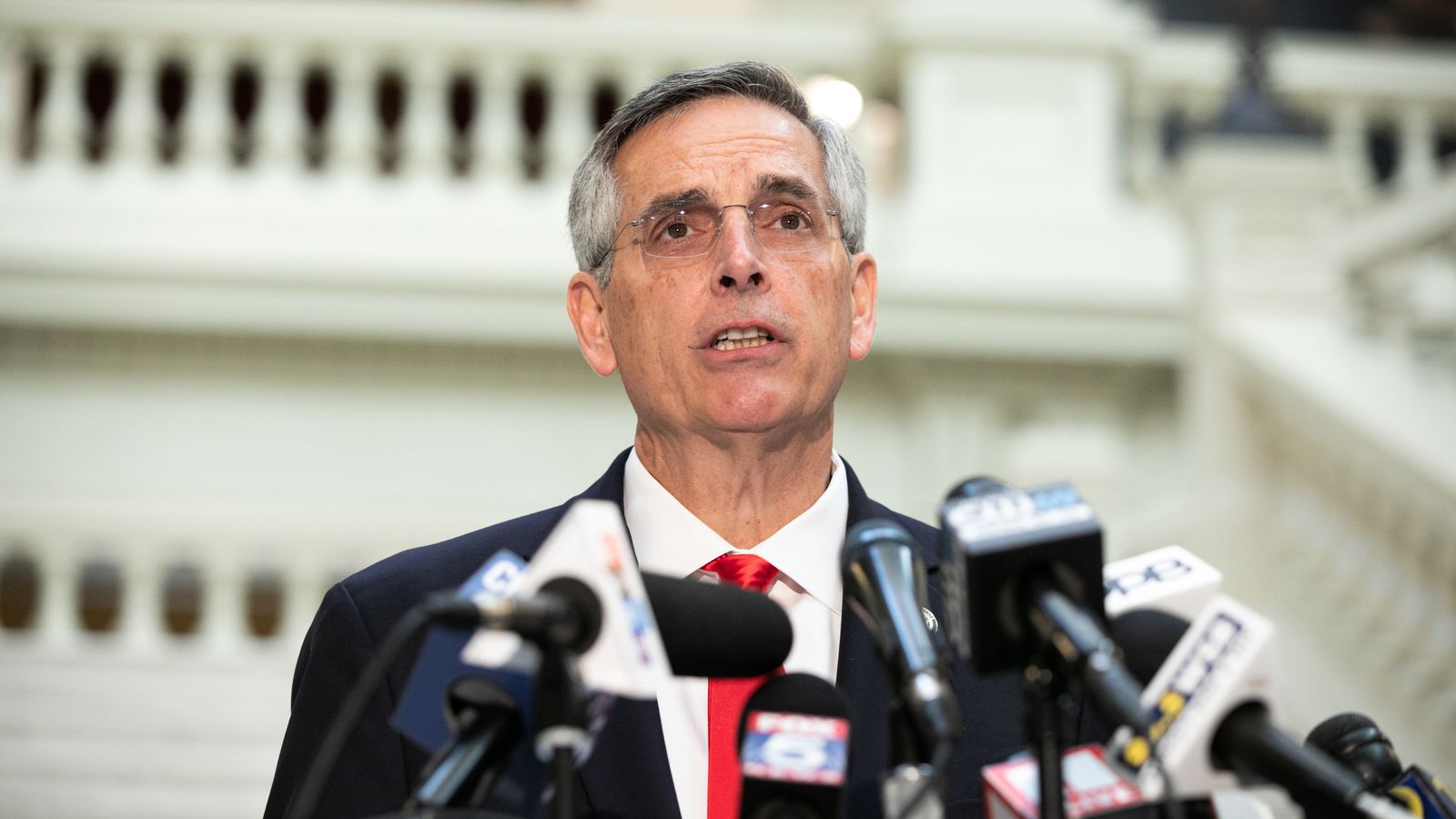 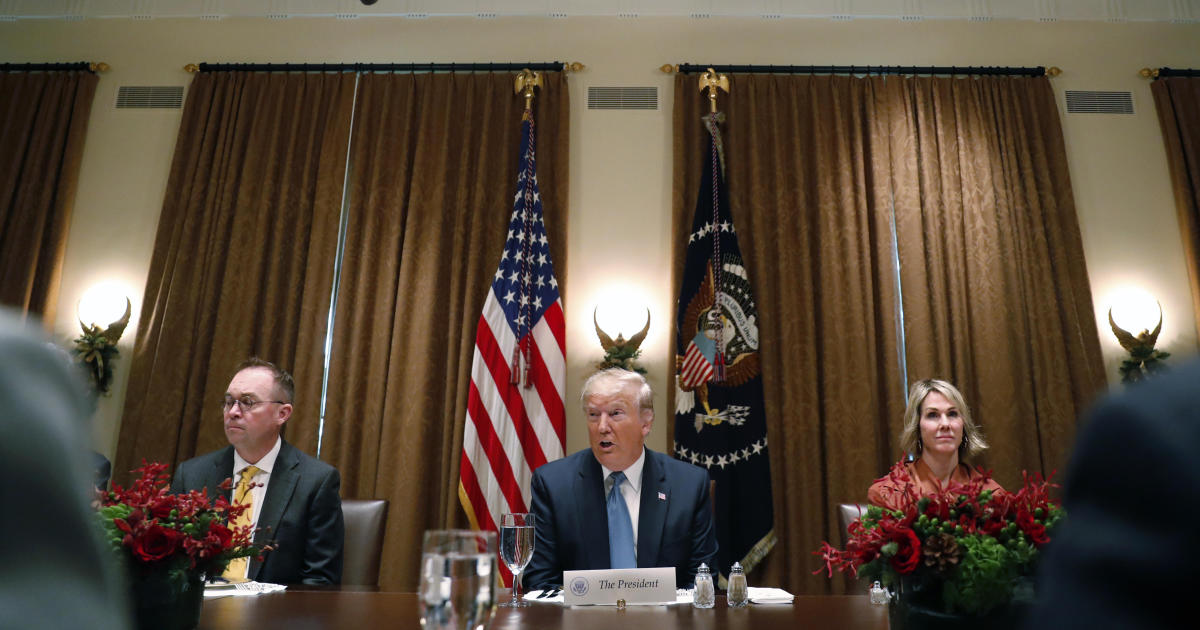