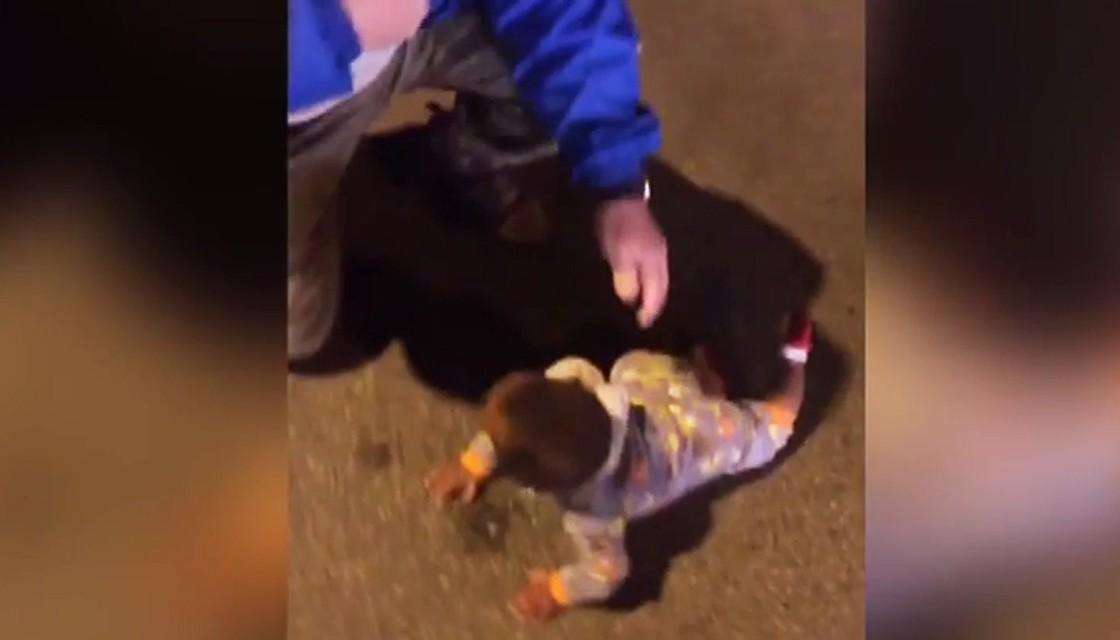 Cold and freezing, a 9-month old baby was found crawling in the middle of a street in upstate New York on Friday night.  Luckily for this child who could have been run over by cars, stunned drivers turned good Samaritans stopped to assist the infant who was crawling and crying .

The entire sad and upsetting episode was caught on camera.

The video which was later posted on Facebook captured the infant crawling and squirming on his stomach as stunned drivers rushed over to help the 9-month old baby boy who was only wearing what seemed like pyjamas and socks without any winter coat, hat or gloves on a very cold and freezing night. 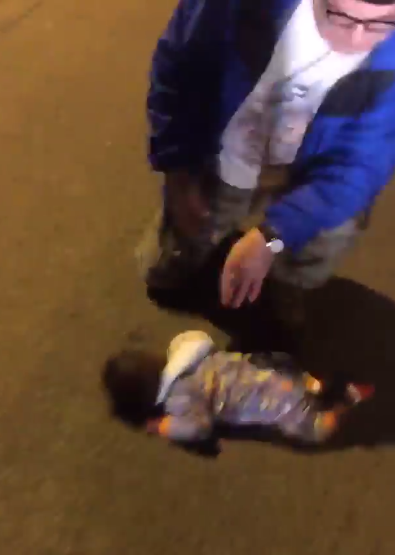 A man comforts the baby lying in the street. Credit: Facebook

One man is heard comforting the infant that was crying and sometimes laying its head on the cold tarmac as if it were a pillow, saying “You’re okay” before telling another to call 911 and get a blanket in his car. 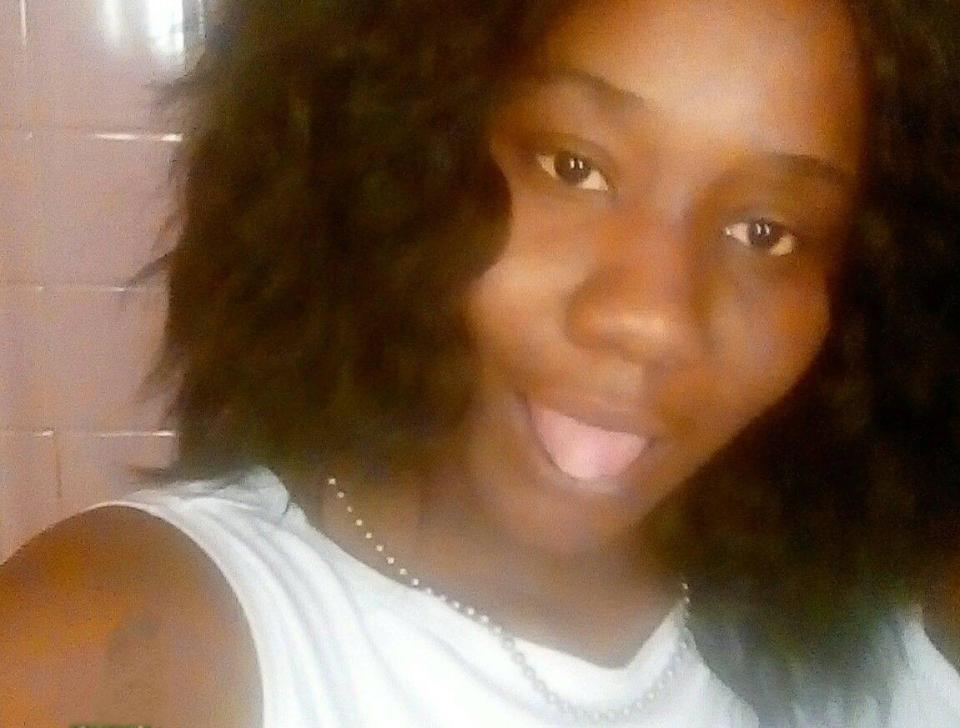 27-year old Ledrika Ford had the baby and 3 other children removed from her care on Saturday morning.

The mother is reported to have taken the baby and left the scene before Police arrived, leaving them to later look for her for several hours, read a Police statement.

After watching the video, Police traced the 27-year old mother, Ledrika Ford of Utica, New York, which is 5 blocks away from Bleecker Street where the baby was found 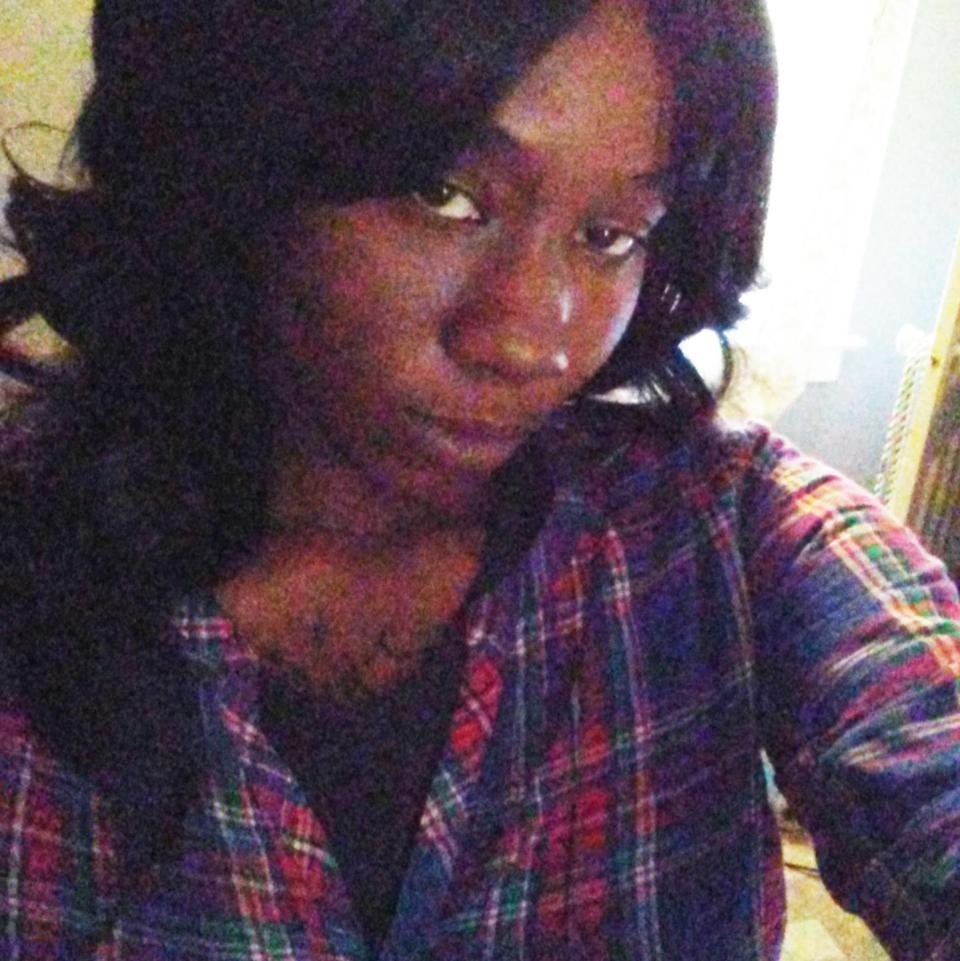 27-year old Ledrika Ford says she has no idea how the baby got out from the car to the street. Credit: Facebook

The reckless mother of four has since been charged with endangering the life of a child after the infant was found crawling on the street at night and unaccompanied.

On Saturday morning, Oneida County Child Protective Services in the company of two Utica Police Officers visited Ford’s home and removed the baby and three other children from her care.  She is set to appear in Court on March 23. 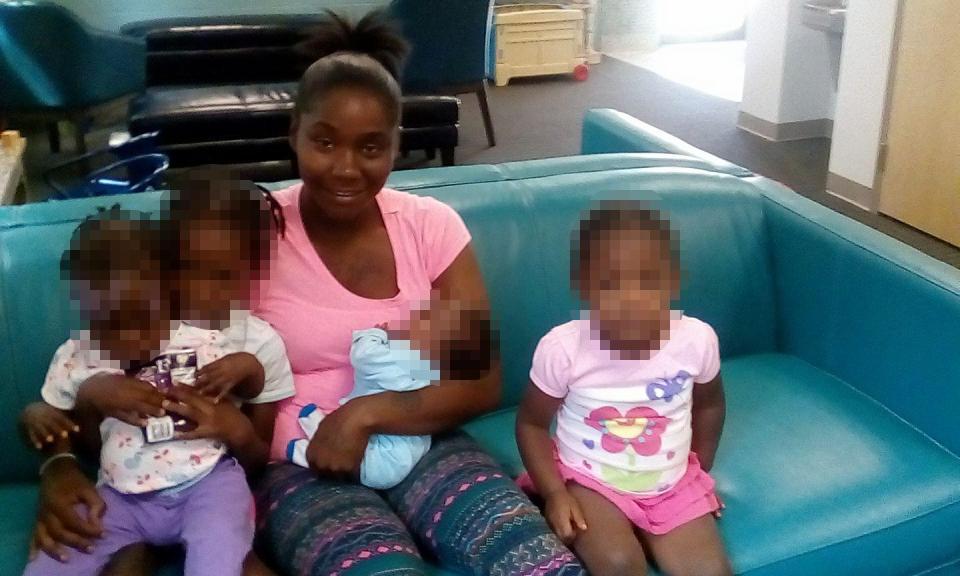 Ledrika Ford has the baby and 3 other children removed from her care. Credit: Facebook

The mother would later explain to the Police that she and an unnamed relative left the 9-month old baby in her car’s backseat and were unsure how he ended up on the street.

In a statement provided to the Police, Ford said, “The infant was secured in the rear seat of a vehicle that she was in when they left a location on Bleecker Street.” 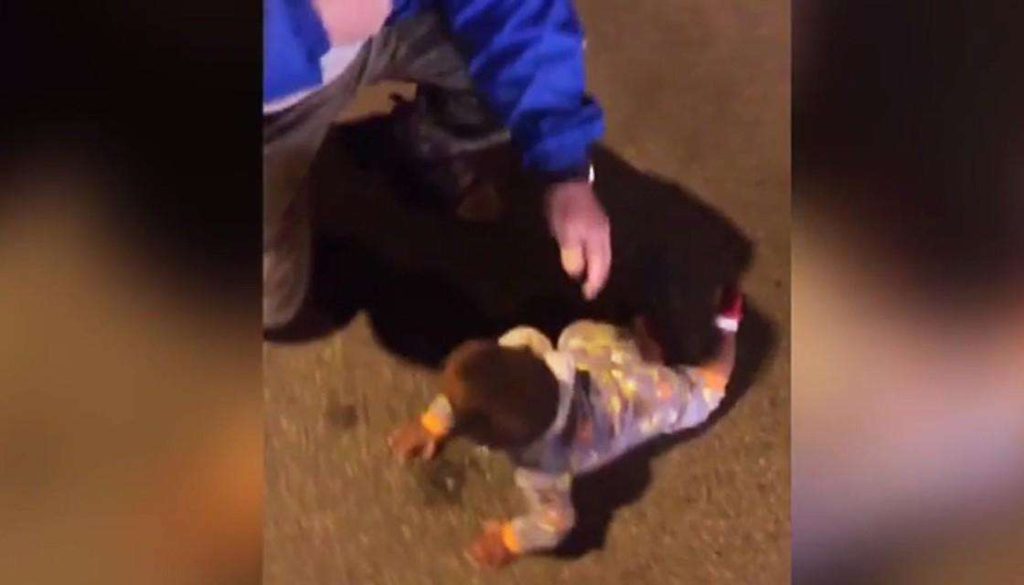 A Good Samaritan stops to comfort the baby found crawling in the middle of the street, cold and freezing. Credit: Facebook/Rn Jay

According to her statement, “A short time later, she looked to the back seat and found that the child was not there.  They immediately returned to the area of Pellettieri Avenue and Bleecker Street where they located her child.”

The video has been viewed by over 2.3 million people on Facebook including local authorities and the Police. 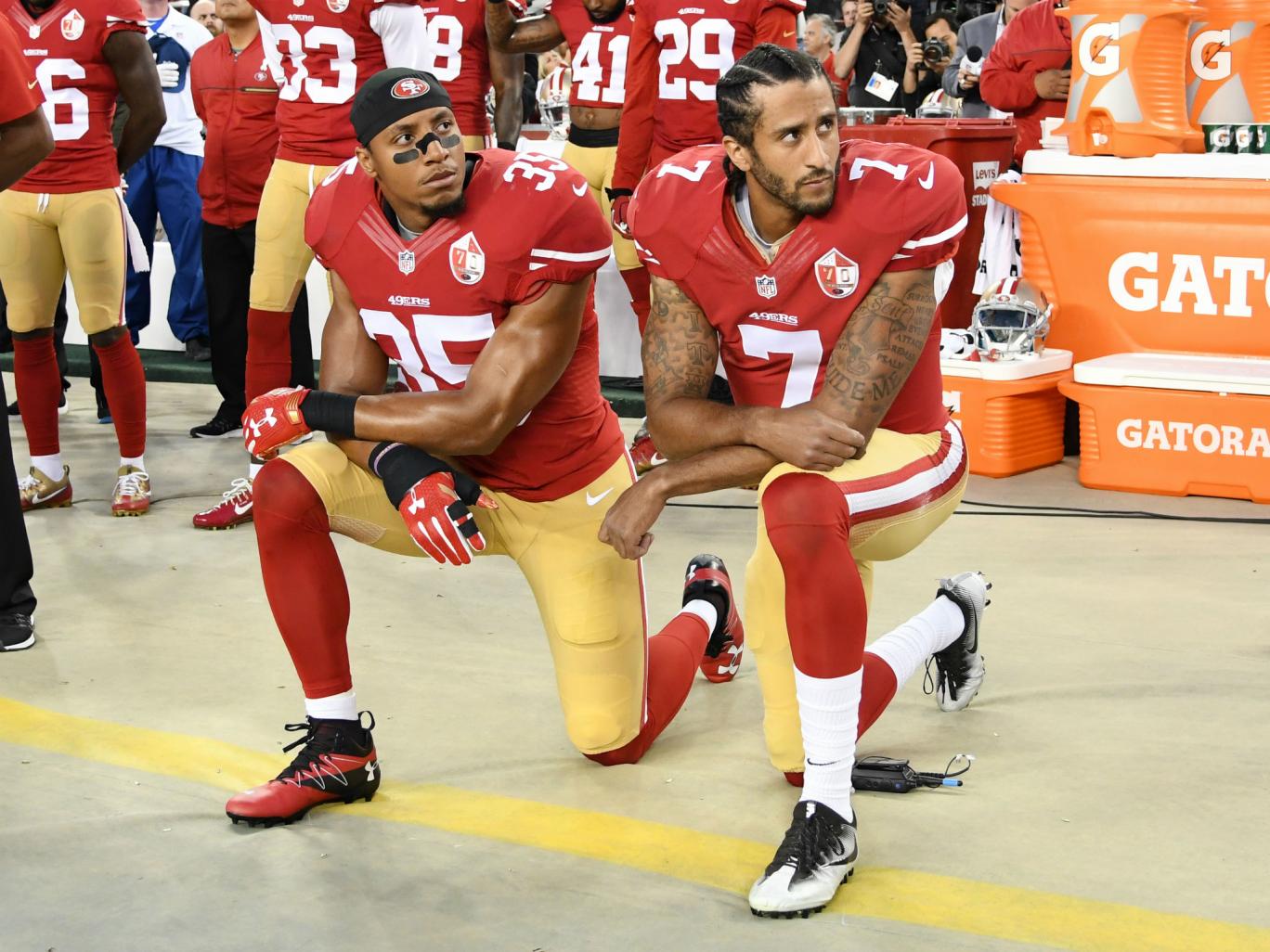 Trump Threatens To Use Military At Border To Stop Migrants Caravan Enroute To U.S.