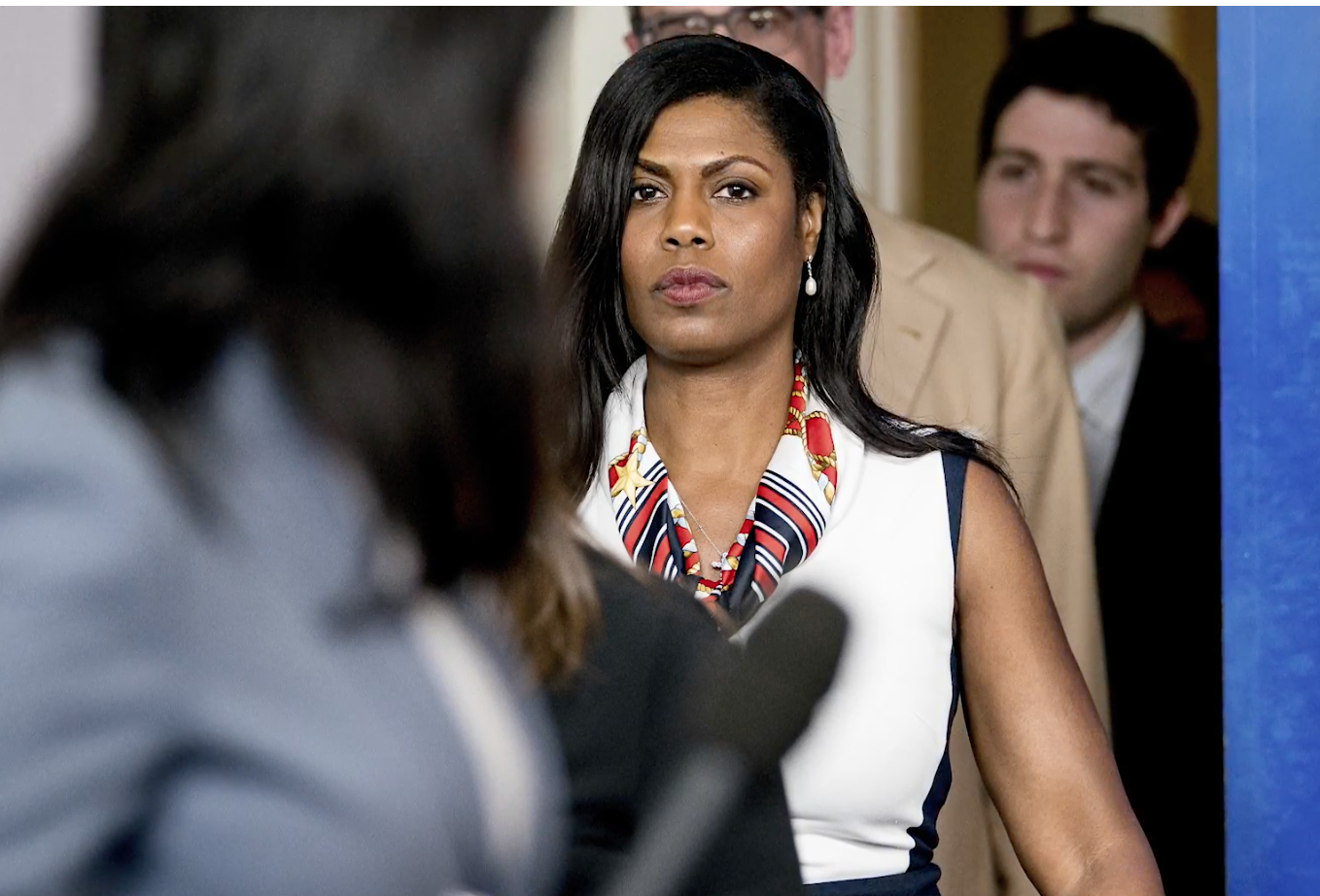 What the White House and the Republican National Committee (RNC) under Ronna McDaniel have been doing using other Black People as tools to bring down former White House staffer and only visible minority advisor to the President, Omarosa Manigault Newman, is political suicide and may backfire.

The strategy could also cost President Trump whatever Black vote and African-American voting block he has.

Reports that the White House and the RNC have been reaching out to Black Conservatives saying it was okay for them to “take the gloves off” and go after one of their own in a bid to discredit and destroy, are even more disturbing.

The decision to unleash Black Republicans as attack dogs against another Black person and African-American to bring them down is unacceptable to the Black community even if that target is Omarosa. It is also utterly insensitive to the historical context and significance of such an infamous tactic to people of colour. 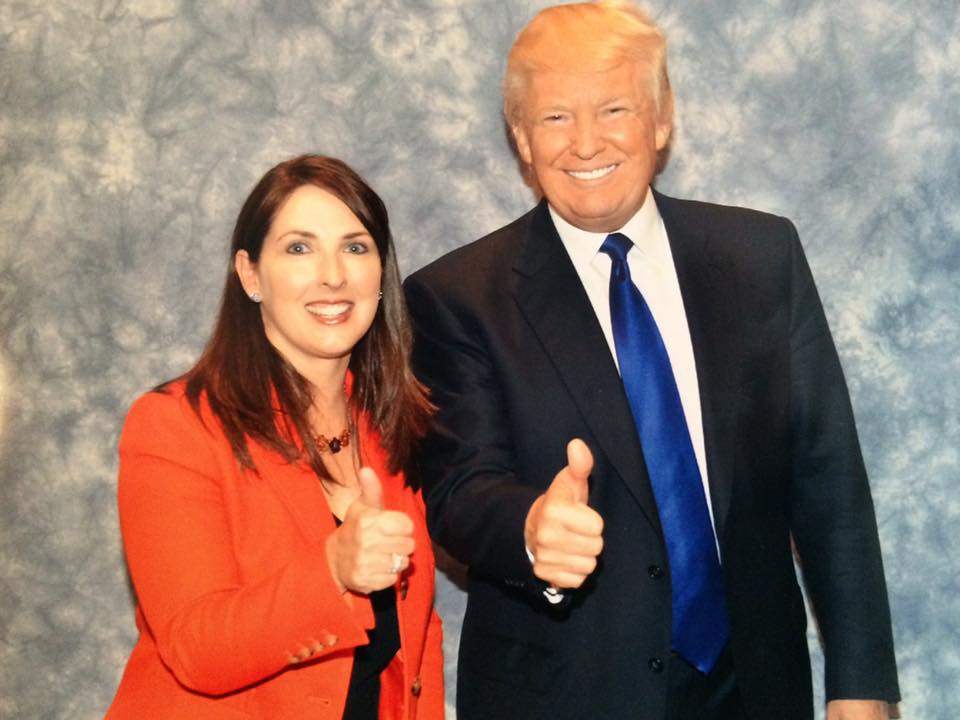 RNC Chairwoman Ronna Romney McDaniel and the White House sanctioned other Black Republicans to go after Omarosa Manigault Newman to bring her down.

Whoever sanctioned the disastrous PR stunt are either ignorant of the historical significance and relevance of the strategy in relation to Black people and African Americans or the memories this evokes.

The last thing President Trump needs is to be tangled up in a political debacle involving race and gender, moreso one with a woman of colour and a minority. 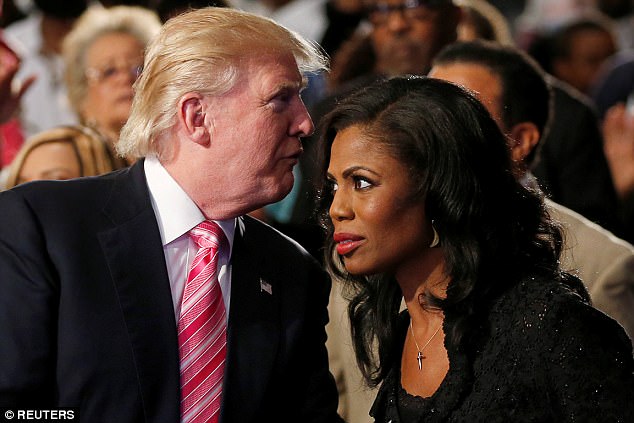 Omarosa Manigault Newman has both detractors and supporters who oppose and support her tenancy and courage of going after what she wants. Credit: Reuters

Democrats, who are known for their political opportunism and who have been Omarosa’s harshest critics for being a “Black Woman” in the Trump Administration won’t have qualms weaponizing her “race” and “gender” to cut a powerful election commercial to be later deployed against President Trump in the perceived “racial” politics against her.

While the former Reality Star turned Presidential Advisor may have stated in her interview with ABC’s Michael Strahan of Good Morning America that Trump’s politics is “racial”, she pointed out that he is not a racist. 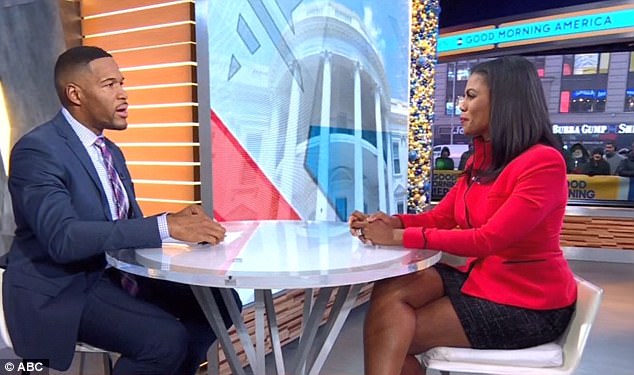 However, for political expediency, Democrats may exploit that statement to claim and advance the narrative that Trump is indeed a racist particularly after the manner she has been treated by both the White House and the RNC post her tenure with the Administration.

Hence this ill-advised decisive strategy of “Black-on-Black” is bound to fail and may backfire instead. 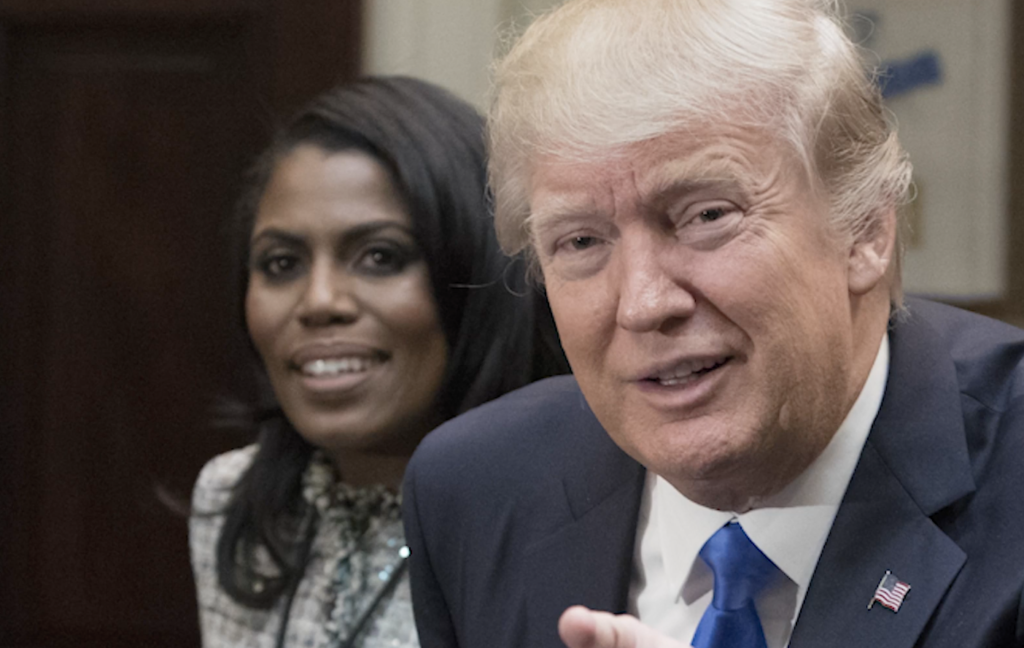 President Trump and Omarosa Manigault have a 24-year friendship since the Apprentice,

There is no denying that Omarosa may be a villain and disliked by some but not all within the Black Community.  However, the woman also has many multi-racial supporters who respect her for what they see as unwavering courage and uncanny ability to go after what she wants regardless of circumstance or perceptions.

Those are qualities that should be admired and encouraged if one is to succeed in a dog-eat-dog world and where opportunities are limited.

While some may hate and even disagree with her methods, this strong woman is an inspiration to many young women of colour and across racial divide that with strong will, determination and courage, one can succeed despite the many challenges.

That’s why pursuing the ‘Attack Omarosa’ strategy using other Black people and minorities as tools is political suicide for both the RNC and the White House considering the delicacy of the Black vote and other minorities. 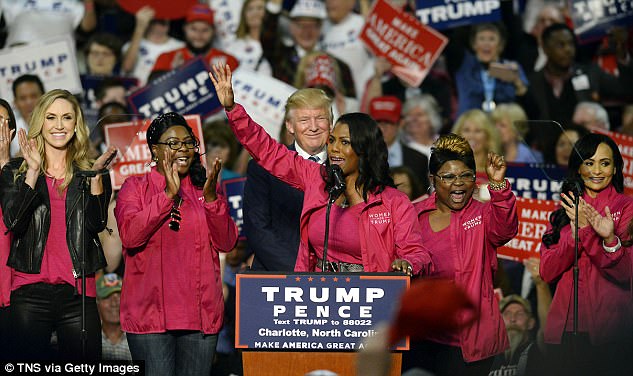 Omarosa Manigault Newman on the 2016 campaign with then candidate Trump in October 2016. Credit: Getty Images/TNS

Optics do matter and in this case, being a strong woman and a minority are Omarosa’s trump cards.

If not carefully handled, the former White House aide may end up being President Trump’s Waterloo.  Instead of being one Black Woman he has to contend with, it could quickly morphosize into something much larger – Donald Trump and the GOP facing challenges on issues of race, gender and war against women come 2018 and 2020. 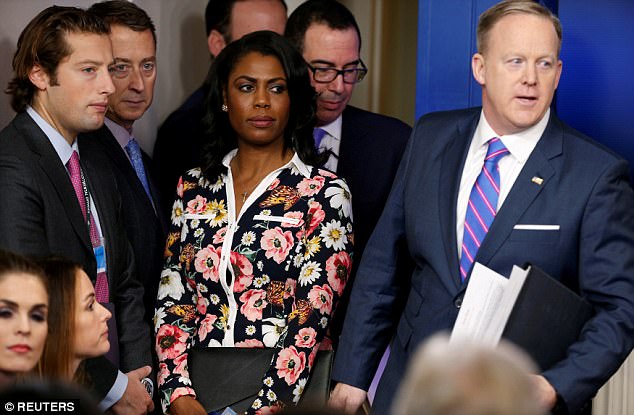 Omarosa Manigault says it wasn’t easy being the only Black Woman in the White House. Credit: Reuters

The self-made, 43-year old Omarosa Manigault Newman who was the only visible minority in the Trump White House resigned from her position as Presidential Advisor last Tuesday after stating that she felt “very lonely” and isolated as the only senior Black person and woman working alongside people who, according to her, “had never worked with minorities or didn’t know how to interact with them.”

“It has been very, very challenging being the only African-American woman in the senior staff,” she said on ABC News’ Nightline last Thursday. 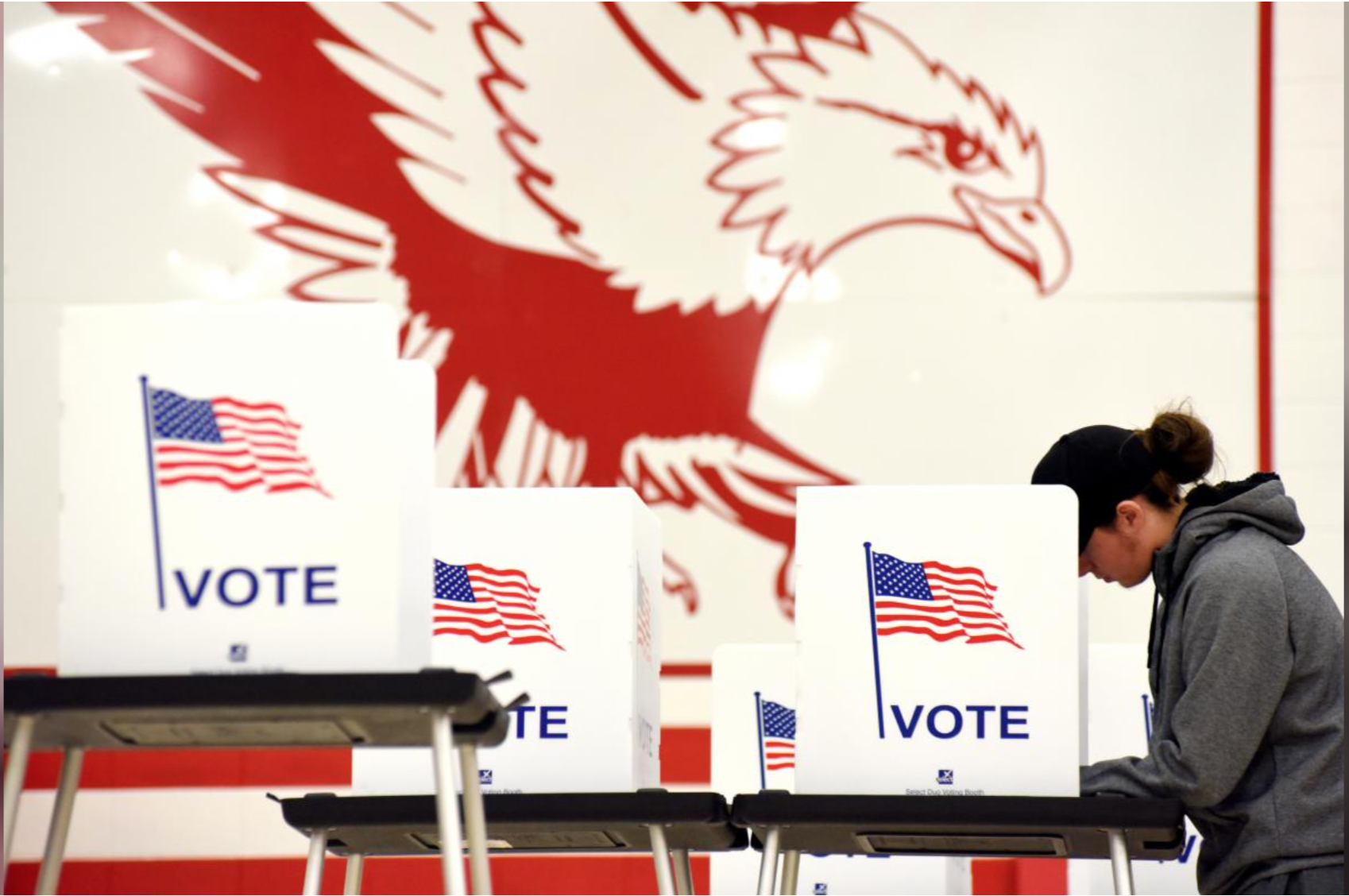 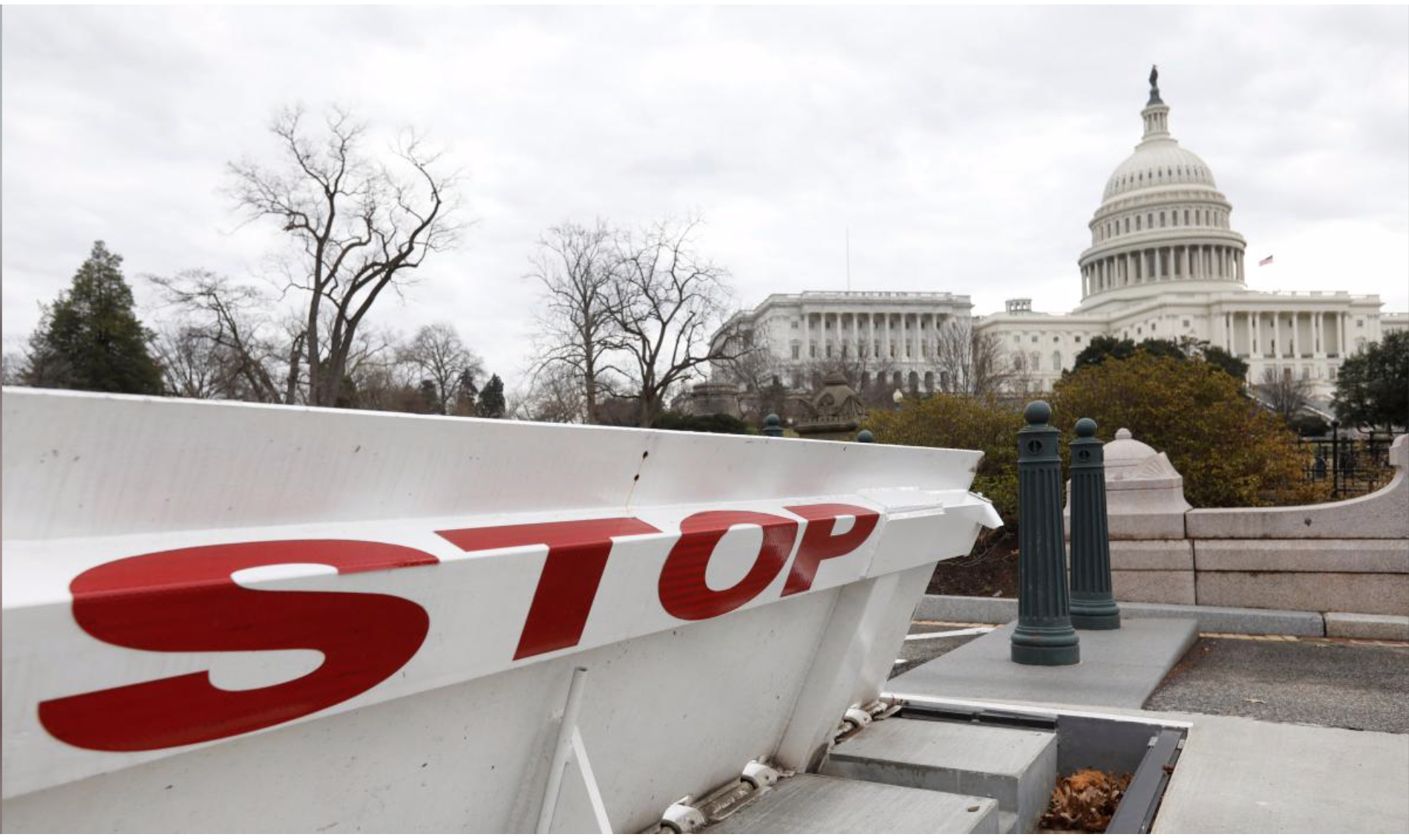 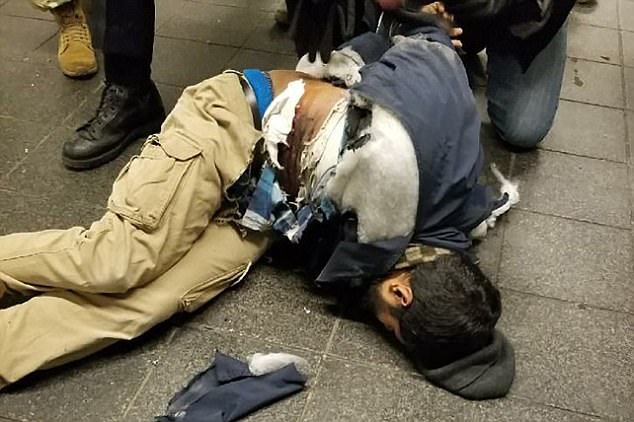 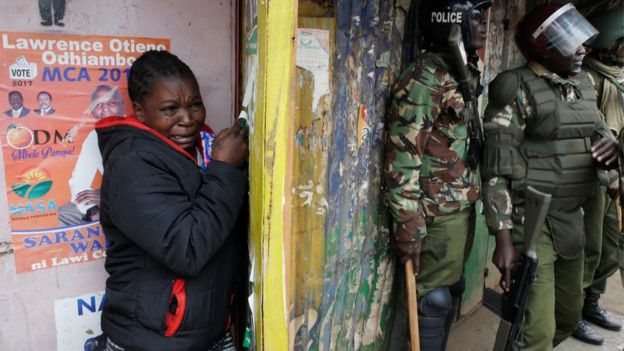