South Korean Automakers (KAMA) Concerned Over Trade Deal With US 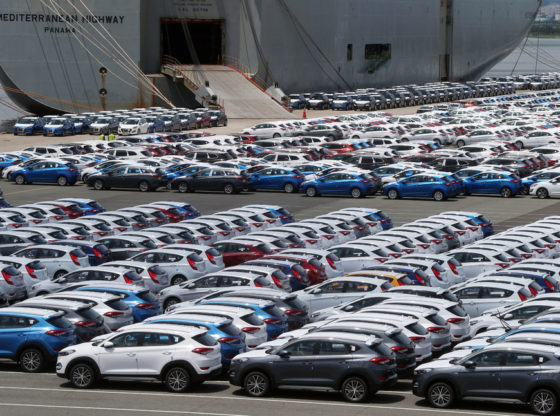 South Korea’s automakers association is concerned about the possible revision of the country’s trade deal with the United States, an official of the industry group said on Friday.

The remarks follow comments to Reuters by U.S. President Donald Trump that he would renegotiate or terminate “the horrible” trade deal with South Korea.

“We are worried about the uncertainty of the deal,” Kim Tae-nyen, vice president at the Korea Automobile Manufacturers Association (KAMA), told Reuters by telephone.

The KAMA is an industry group of South Korean automakers, including Hyundai Motor and Kia Motors.

Reporting by Hyunjoo Jin for REUTERS