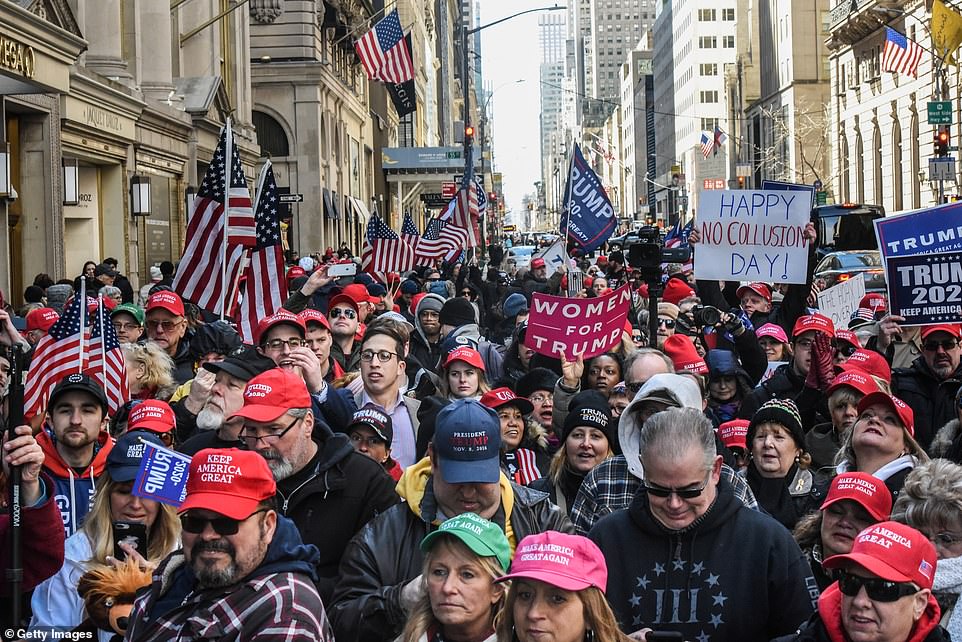 To cap an intense weekend of anticipation that had begun with the submission of a report by Special Counsel Robert Mueller on Friday officially ending the 675-days long probe of the now proven fake Trump-Russia Collusion hoax, hundreds of red-clad MAGA hat wearing Trump Supporters rallied outside his Trump Tower in New York City on Saturday in celebration of the news.

With America at a standstill and the eyes of the world transfixed on Washington in anticipation of the outcome of the U.S. Attorney General ‘s summary on the Mueller Report regarding the fate of the Trump Presidency, a network of local pro-Trump grassroots organizations in  his home state of New York and surrounding states of New Jersey, Connecticut and Pennsylvania organized a “Happy No Collusion Day” rally outside the Trump Tower on 5th Avenue and 56 Street to rally behind the President they love.

The rally was also a celebration to mark the end of the 2-year probe they saw as a direct political hit-job by Democrats to undo an election and take down a duly elected President whose ascendancy to the presidency and electoral victory played out on the global stage for all to see.

The MAGA supporters dressed in pro-Trump regalia and comprised of people from all walks of life with a glimpse of a new generation of sweet MAGA babies, rallied outside Trump Tower waving banners and placards with interesting political messages and inscriptions.

“Corrupt FBI DNC News-Media” read another while the other conveyed a message highlighting why President Trump is liked and supported by a majority of Americans, “Trump Is For America, America Is For Trump.”

While many placards displayed typical political messages that have become synonymous with Trump Rallies such as, “Promises Made; Promises Kept,” “Women For Trump,” “Make America Great Again,” “Keep America Great,” and “Trump 2020,” with a few that were downright sarcastic with a bit of political humour.

“America Will Never Be A Socialist Country” pronounced one such placard while the other depicted a drowning Barack Obama, Hillary Clinton and other senior lawmakers and DC political relics in what appeared to be a swamp with a scribbled message, “Drain The Swamp.”

A woman obviously inspired by First Lady Melania Trump and intent on sending a message wore a familiar jacket with an equally hard-to-forget inscription also popularized by Mrs. Trump, “I Really Don’t Care, Do U?”

Other placards displayed policy messages, “America First. Even Heaven Has Gates” and “Build That Wall” in reference to the heated immigration debate currently underway over border security and the Border Wall both vehemently opposed by Democrats but supported by most Americans.

Whatever one thinks of President Trump, he has a loyal fanbase of die-hard MAGA supporters whose numbers are growing exponentially mainly due to what many Americans have come to perceive and acknowledge as the unfair treatment and unjust political targeting of a democratically-elected President whom they voted for and won fairly and squarely.

After 675 days of suspicion hanging over President Trump’s legitimacy and after 2,800 subpoenas, 500 search warrants, 40 FBI agents and specialists and a team of high-powered, Democrats and Hillary Clinton lawyers leading the charge at a whooping cost of $35 million in taxpayer funds, Trump was finally vindicated.

To a nation whose President’s fate had hung on the balance with a cloud of suspicion hanging over his legitimacy, Sunday turned a leaf and became happiest day for most Americans, of course, with the exception of the vengeful, angry Democrats still unable to move past a resounding electoral loss in 2016 elections to a man they once vehemently mocked and now passionately hate. 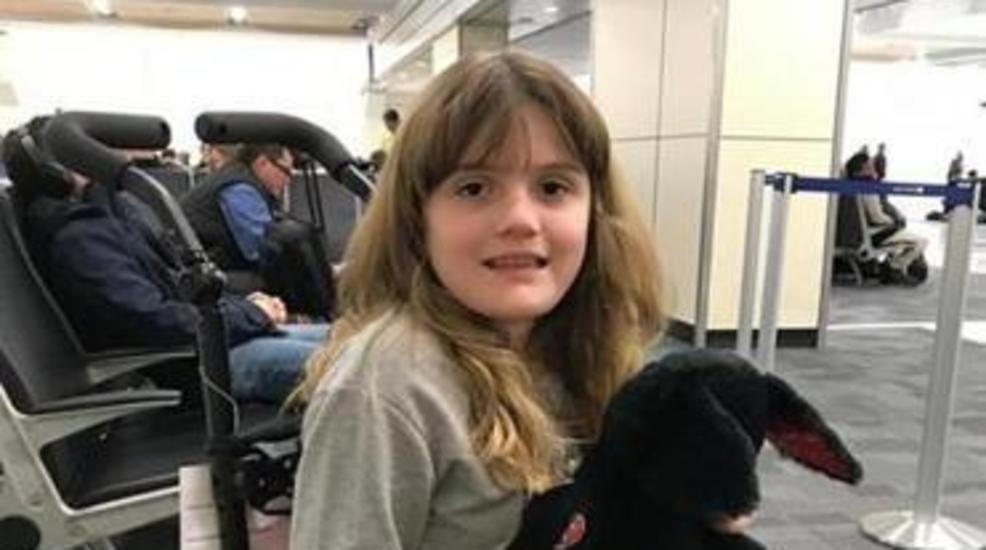 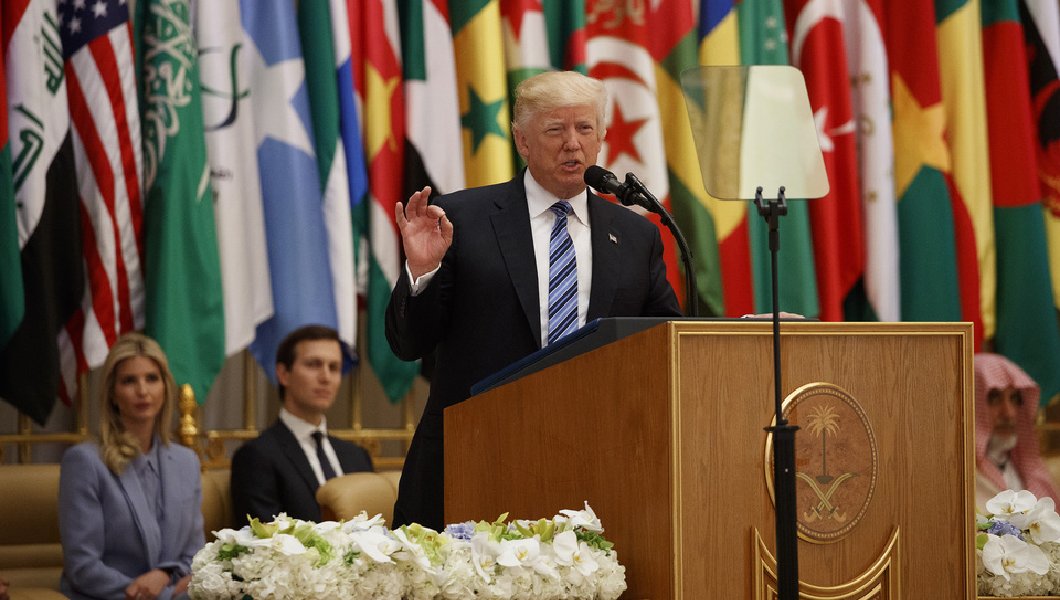 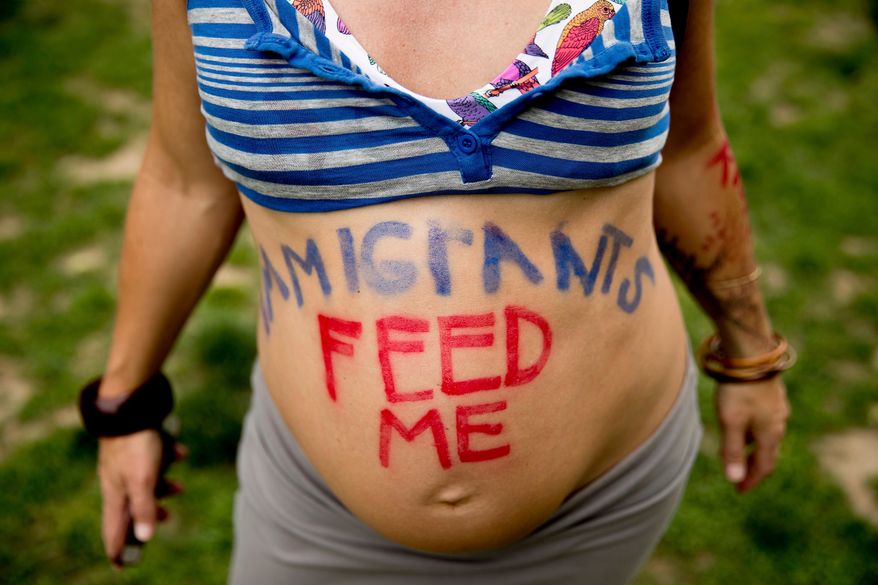 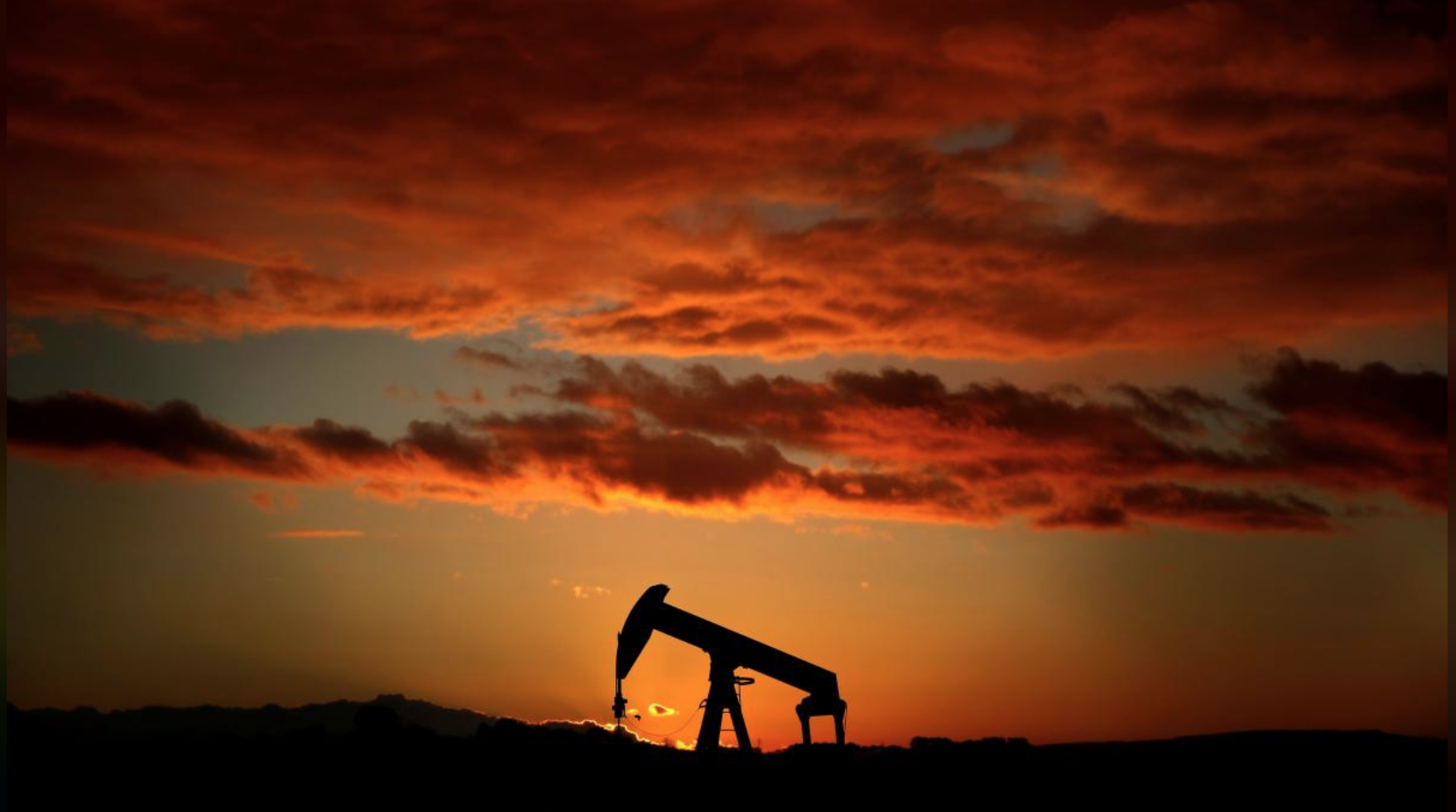