Putin Trips And Falls On Ice Rink During Victory Lap

Russian President Vladimir Putin tripped and fell on Friday while waving to fans as he skated around the ice hockey rink during a victory lap at the end of an annual exhibition game in Sochi where he had earlier scored 8 goals.

Unaware of the carpet ahead of him, as two of his aids who doubled as his fellow team mates had raced behind in attempt to warn him but it was too late as the Russian Head of State who has shown-off his active man status, tripped and fell face first.

Without making a fuss of it, Putin, who is 66, quickly got up, waved again to fans and skated away as if nothing had happened.

During the exhibition game which has become annual tradition,, Putin scored 8 goals leading his side to a 14-7 victory before skating away to fall flat on his face during a victory lap, the single moment that will be remembered for this year’s game.

The Russian President who has cemented a reputation and portrays himself as a strong, active manly man, who is a badass, has images and videos showing him engaged in numerous outdoors activities including some indoors.

For instance, there are many images of a shirtless Putin on horseback and fly-fishing, hunting, scuba-diving and spear-fishing.

Just like the annual exhibition ice hockey games, the 66-year old Russian has not shied away from doing and engaging in activities that depict him as an all-action, active manly man such as boxing, judo fighting, shooting, flying bombers and hanging out with exotic wild animals.

That’s the image the Russian leader, Vladimir Putin wants the world to know about him: an all-action, outdoors, active man man.. 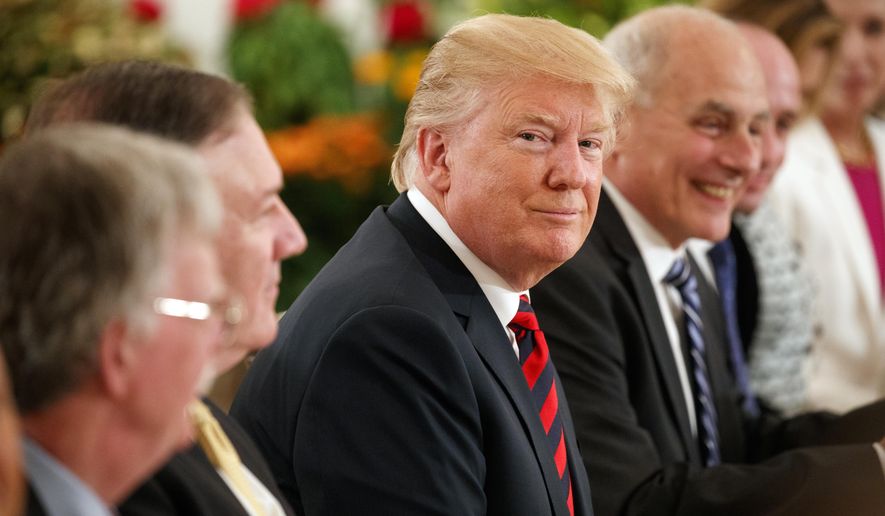 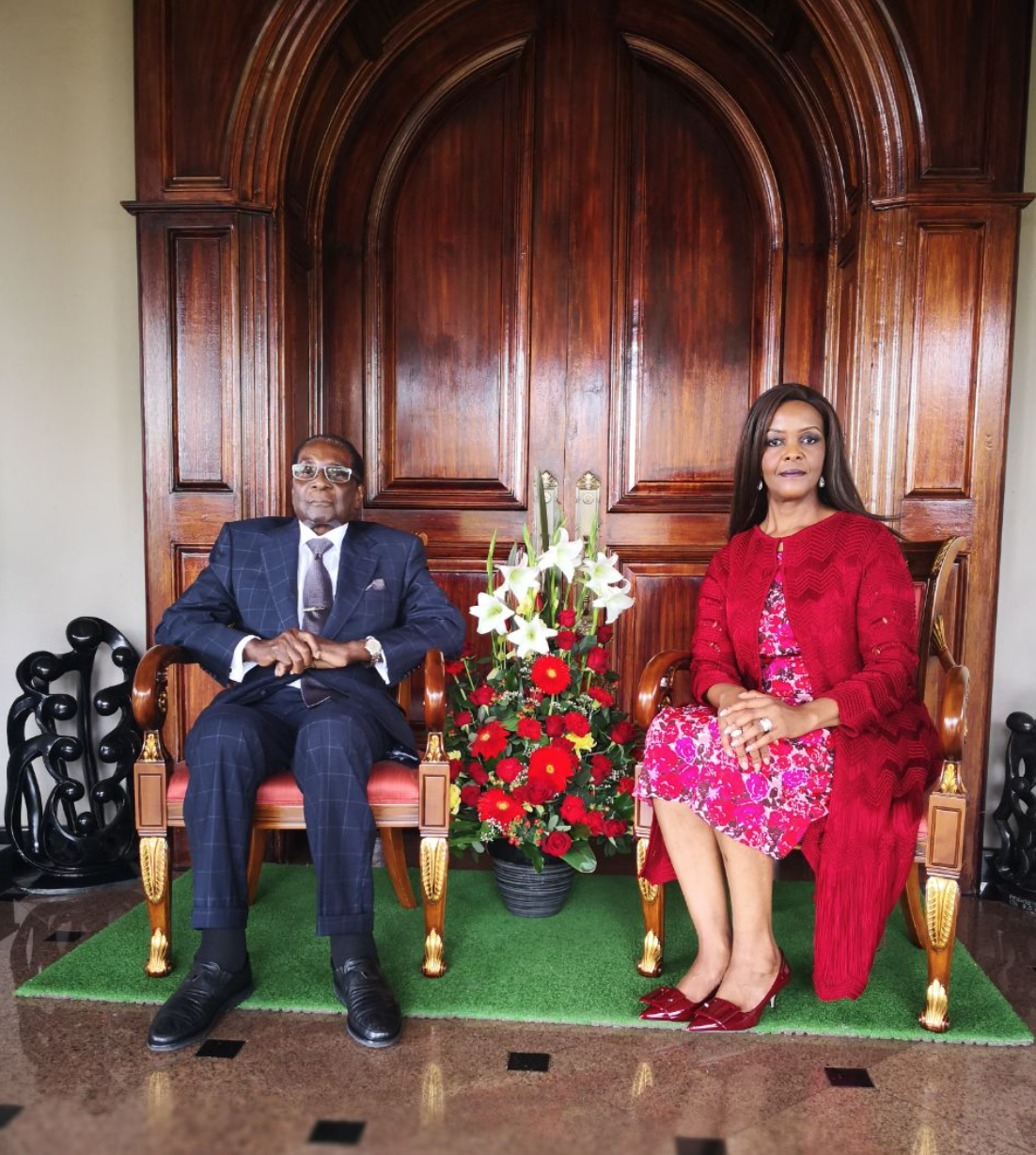 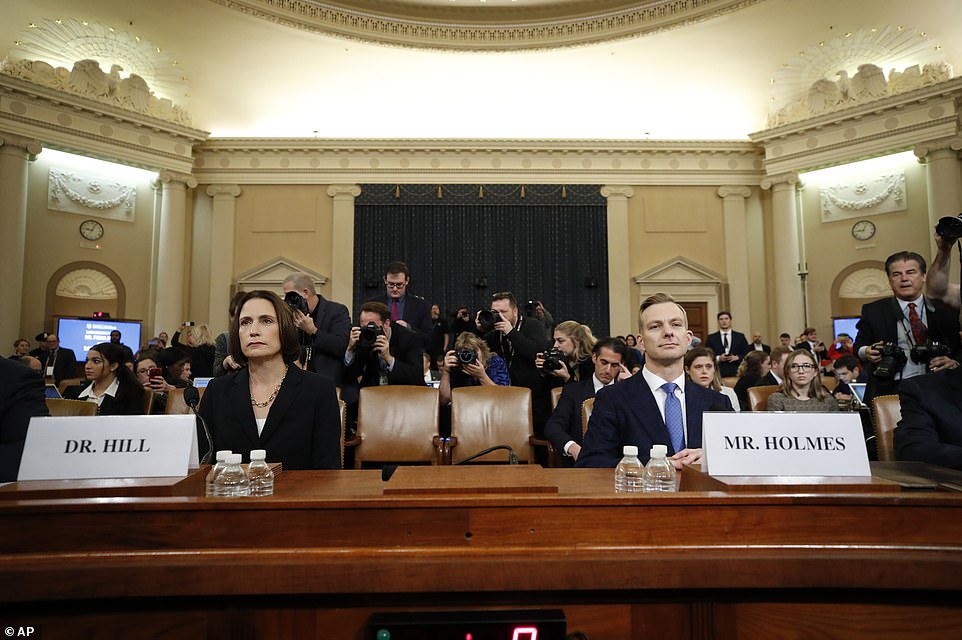 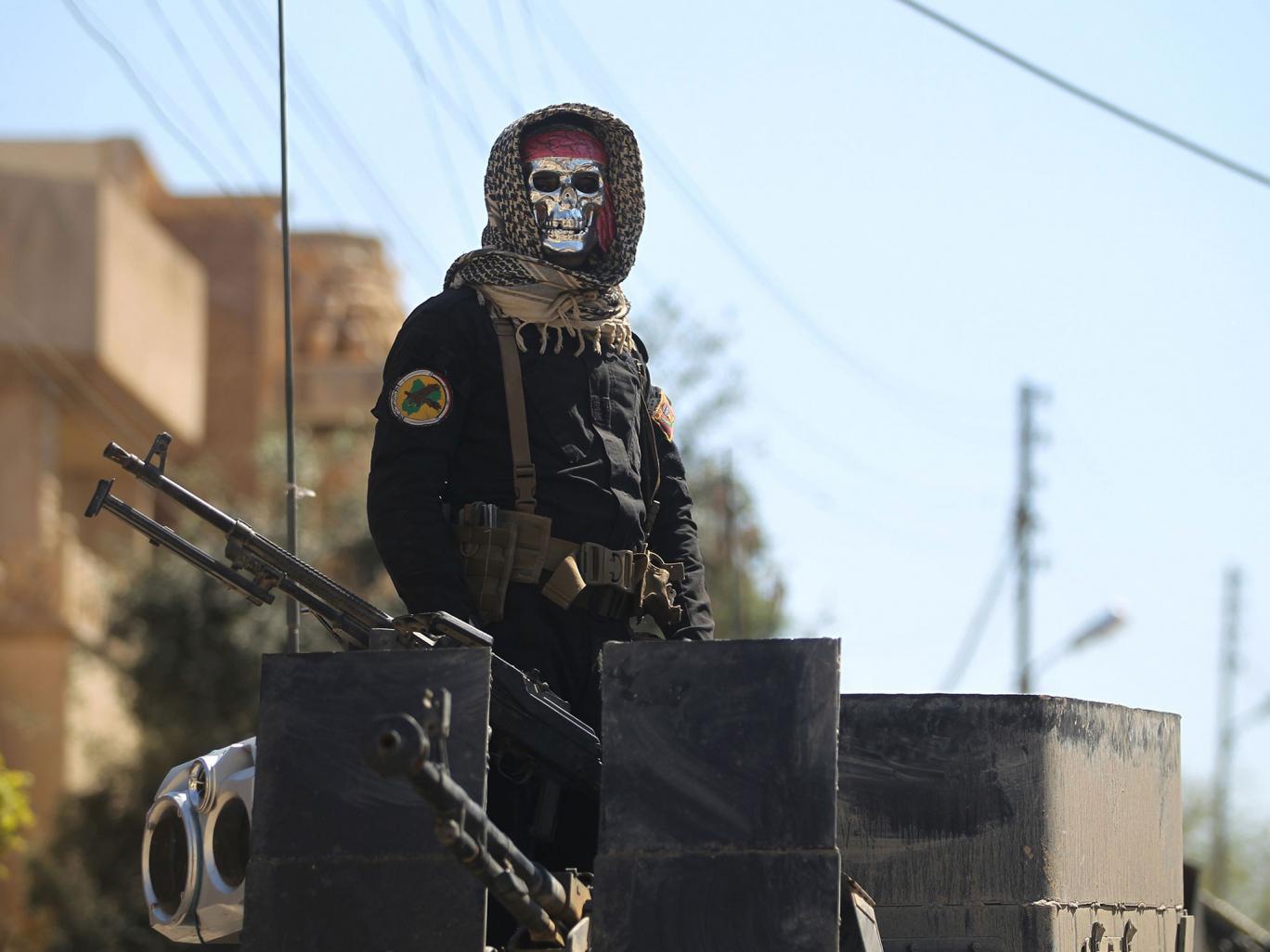