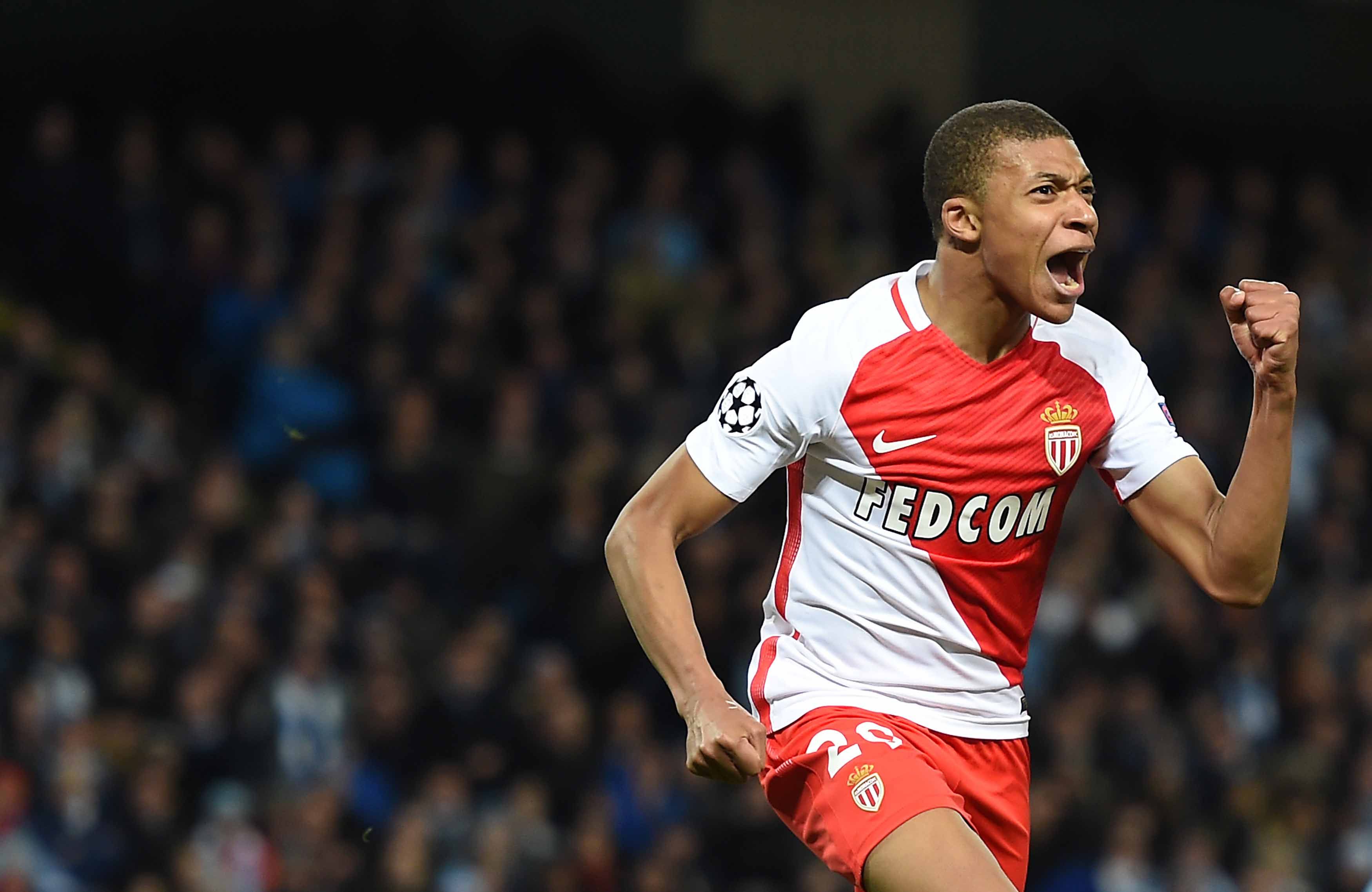 The 18-year-old striker signed on loan from AS Monaco with fellow Ligue 1 side PSG having an option to buy the player at the end of the season, the capital club said on Thursday. 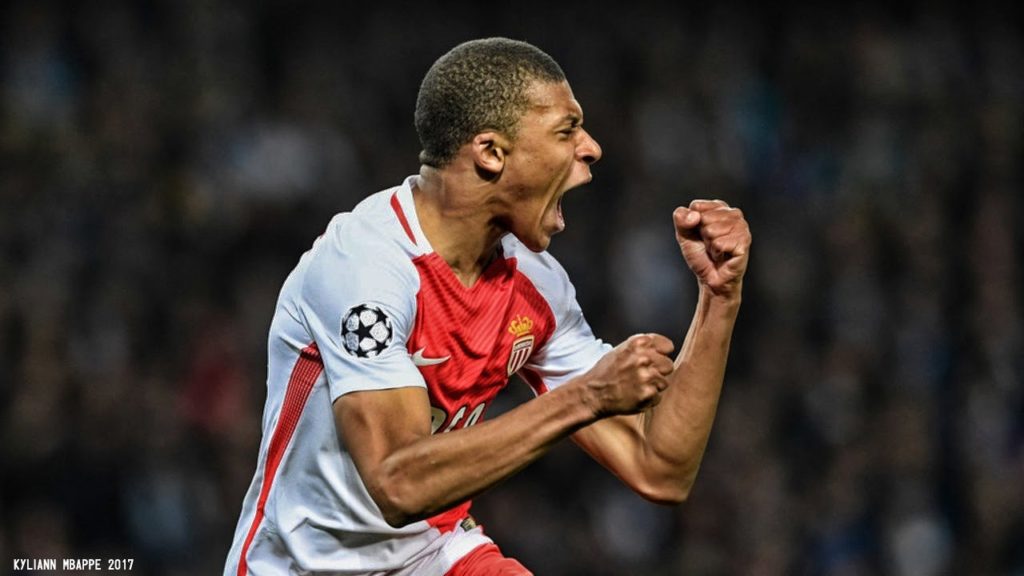 No financial terms of the deal were disclosed, but European media reported that PSG would pay up to 180 million euros ($214 million) for the teenager, making him the world’s second most expensive signing after Neymar, the Brazilian who joined PSG from Barcelona for 222 million euros earlier this month.

“Paris Saint-Germain is delighted to announce the immediate arrival of Kylian Mbappe. The international French striker is transferred on a loan basis from AS Monaco until June 30 2018,” PSG said in a statement.

Qatari-owned PSG have now spent more than any other club in a single transfer window and will face questions about whether they are complying with UEFA’s Financial Fair Play (FFP) rules.

No explanation was given as to why Mbappe has been initially signed on loan, but local media said it was an attempt to spread the payment to ensure PSG do not fall foul of FFP rules aimed at stopping clubs with rich owners spending their way to success. 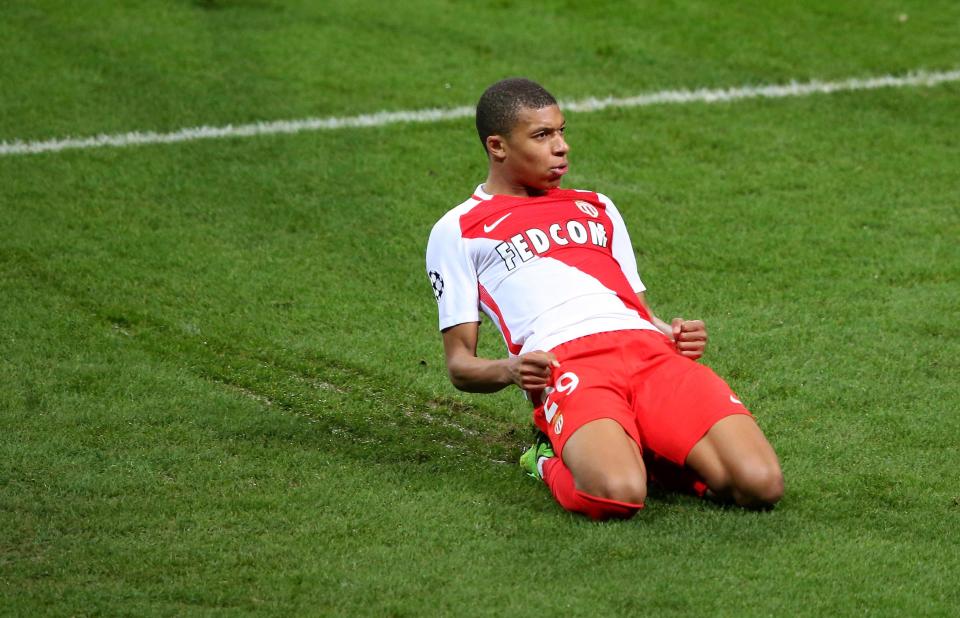 Mbappe, who was born in a Paris suburb, burst onto the world stage last season, scoring 26 goals and making 14 assists in all competitions for Monaco, helping the club win the French league title and reach the Champions League quarter-finals.

“For any young person from the Paris region, it is often a dream to wear the red and blue jersey and experience the unique atmosphere of the Parc des Princes,” Mbappe said on the club website (www.psg.fr).

“I really wanted to be a part of the club’s project, which is one of the most ambitious in Europe. Alongside my new team-mates, I intend to continue my progression while helping the team achieve the very big objectives it has set itself.”

PSG president Nasser Al-Khelaifi said: “It was essential for French football that we keep and help develop such a great talent in our championship.

“Among players of his age, he is without doubt the most promising in the world due to his immense technical, physical and mental qualities.

“Since his emergence at the highest level, he has earned an excellent reputation as a young talent who is very respectful, open, ambitious and already very mature.”

The France international, who was linked with many of Europe’s top clubs during the transfer window, including Barcelona, is PSG’s fourth signing of the window after Neymar and defenders Yuri Berchiche and Dani Alves. 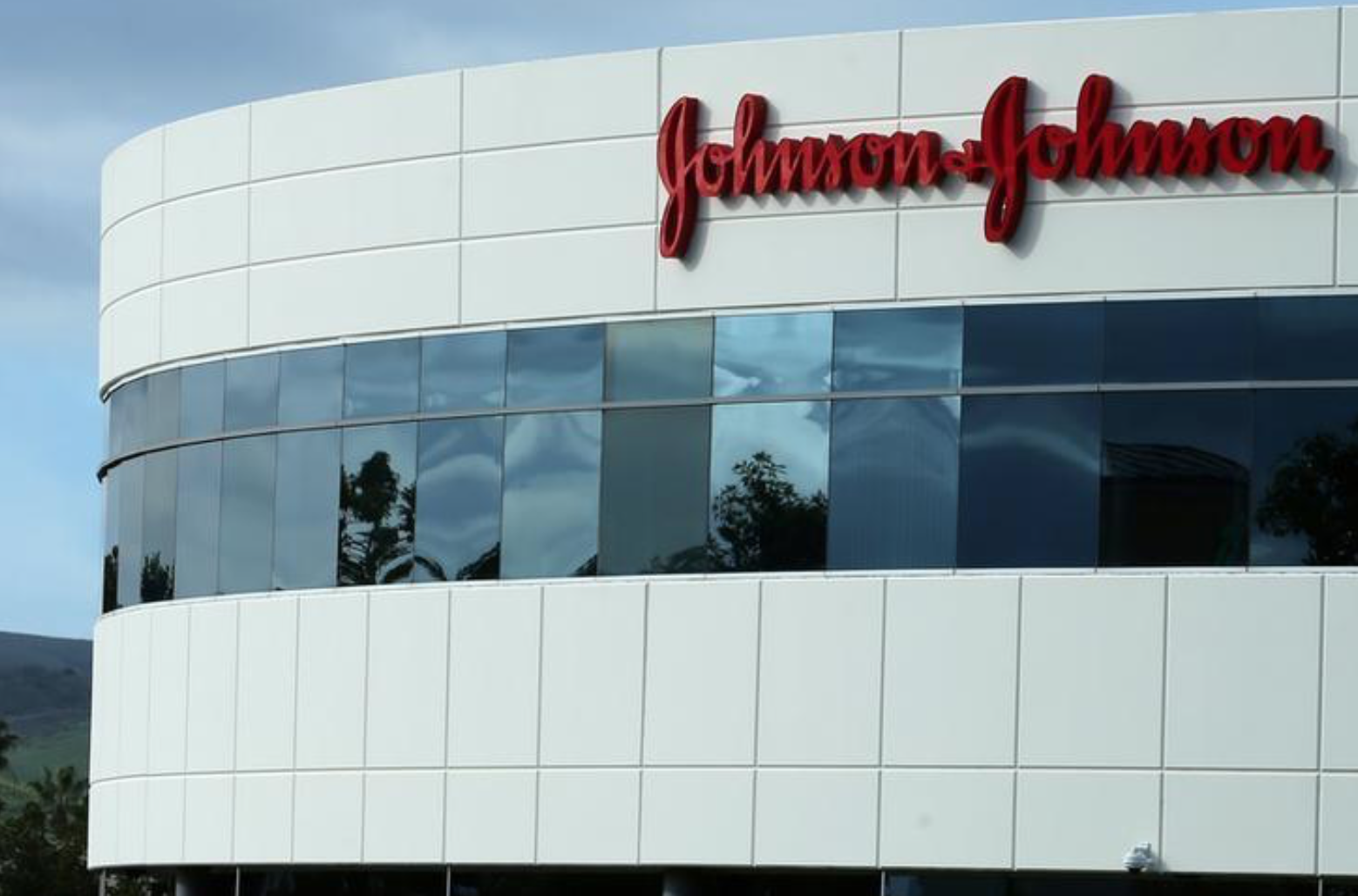 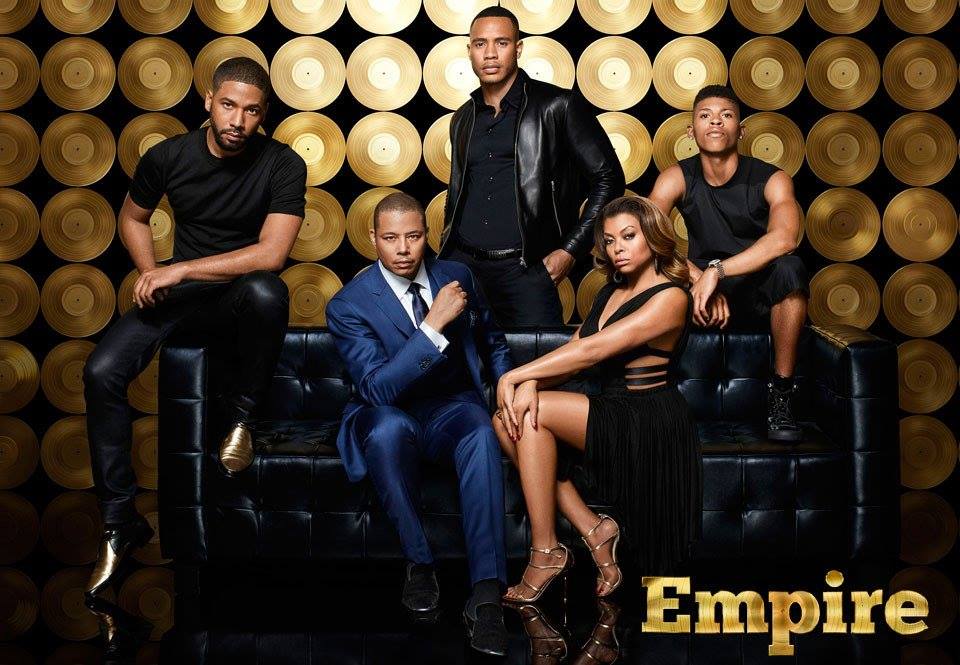 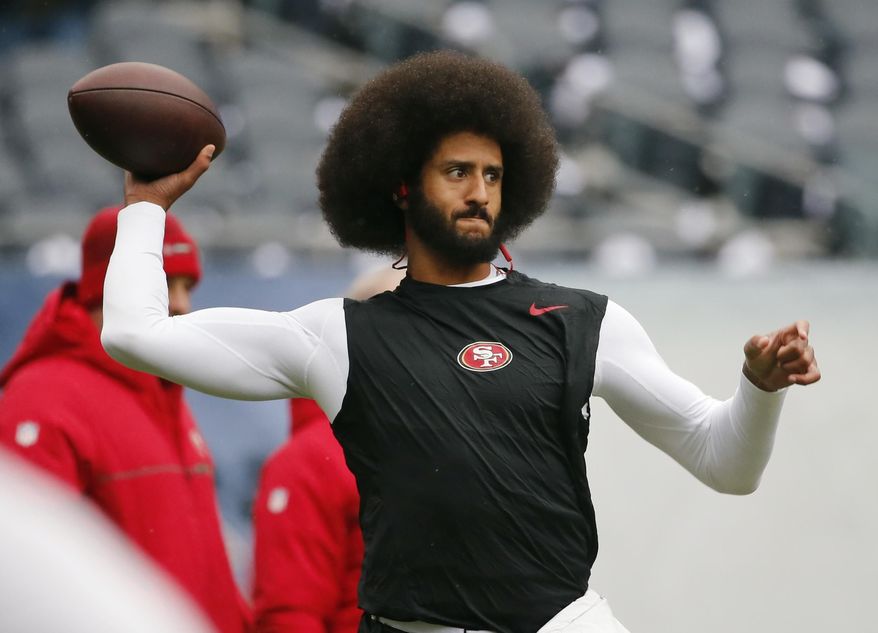 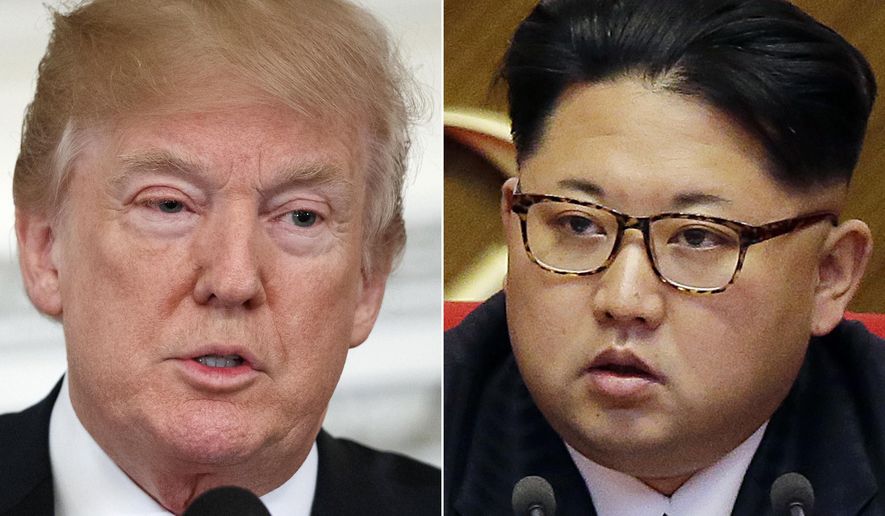