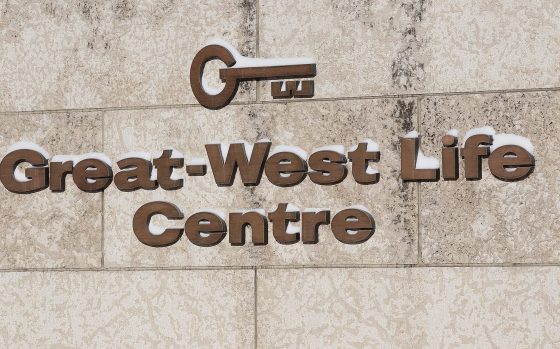 CBC News – Insurance Conglomerate Great-West Lifeco plans to lay off 1,500 Canadian workers this year and next year as part of a cost-cutting plan.

“Reductions will come from reducing the temporary workforce, a voluntary retirement program and eliminating positions through a severance program,” the Winnipeg-based company said in a release, citing changing technology and heightened competition to justify the changes.

“These are difficult but necessary decisions that we are not taking lightly,” CEO Paul Mahon said. “We are committed to treating all those affected fairly and respectfully, consistent with our values.”

Almost a third of the job cuts, or 450 positions, will come from the company’s Winnipeg headquarters, a spokesperson told CBC News.

On a conference call with analysts to discuss the move, the company said it expects most of the job cuts to be front-loaded, with 1,000 coming in 2017 and the remainder next year.

In addition to cutting nearly one out of every seven jobs it has in Canada, the company also announced it would be consolidating some of its real estate holdings, improving some of its processes and updating its IT systems to save money.

While the moves are aimed at saving money over the long run, they come with a $215-million restructuring charge on Great-West’s books in the coming quarter for things like “severance payments, real estate optimization costs and information systems exit costs.”

After that, Great-West says the moves announced on Tuesday will save the company about $200 million a year, before taxes.