Zuckerberg: Facebook Could Have Done More To Prevent Users’ Data 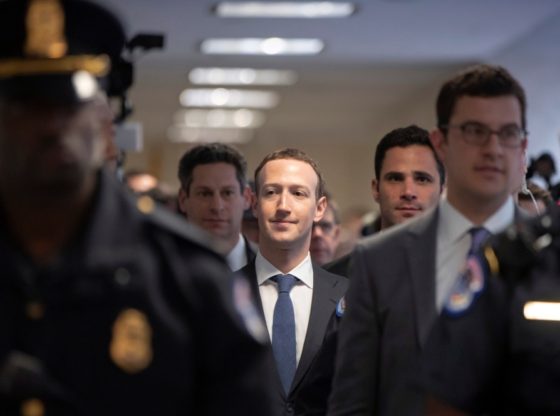 WASHINGTON (Reuters) – Facebook Inc Chief Executive Mark Zuckerberg told Congress on Monday that the social media network should have done more to prevent itself and its members’ data being misused and offered a broad apology to lawmakers.

His conciliatory tone precedes two days of Congressional hearings where Zuckerberg is set to answer questions about Facebook user data being improperly appropriated by a political consultancy and the role the network played in the U.S. 2016 election. 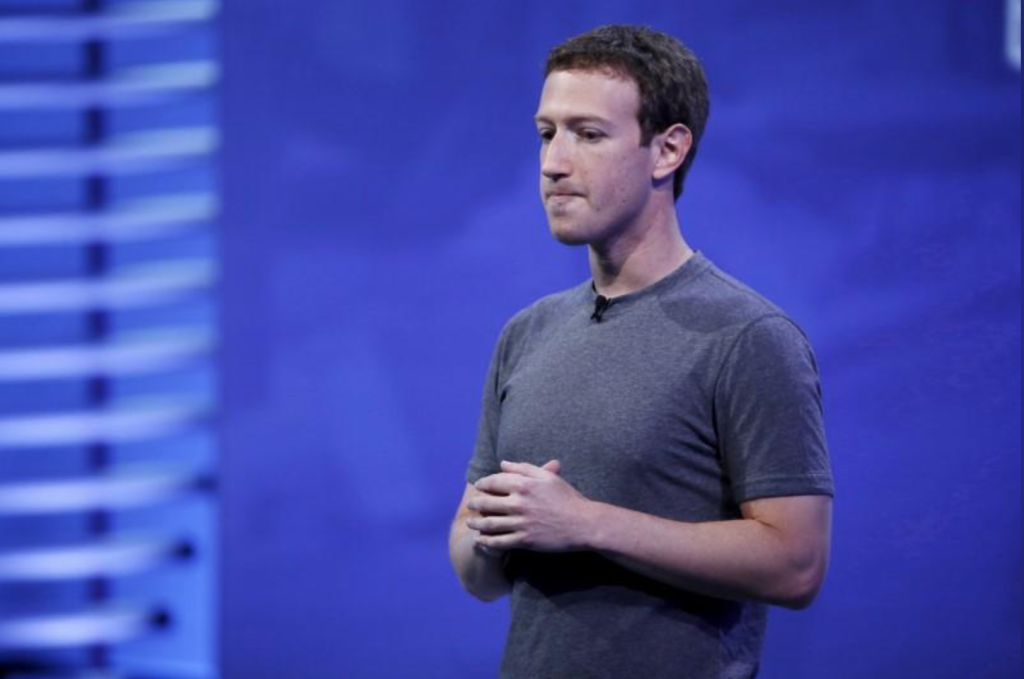 “We didn’t take a broad enough view of our responsibility, and that was a big mistake,” he said in remarks released by the U.S. House Energy and Commerce Committee on Monday. “It was my mistake, and I’m sorry. I started Facebook, I run it, and I’m responsible for what happens here.”

Zuckerberg, surrounded by tight security and wearing a dark suit and a purple tie rather than his trademark hoodie, was meeting with lawmakers on Capitol Hill on Monday ahead of his scheduled appearance before two Congressional committees on Tuesday and Wednesday.

Zuckerberg did not respond to questions as he entered and left a meeting with Senator Bill Nelson, the top Democrat on the Senate Commerce Committee. He is expected to meet Senator John Thune, the Commerce Committee’s Republican chairman, later in the day, among others.

Top of the agenda in the forthcoming hearings will be Facebook’s admission that the personal information of up to 87 million users, mostly in the United States, may have been improperly shared with political consultancy Cambridge Analytica.

But lawmakers are also expected to press him on a range of issues, including the 2016 election.

“It’s clear now that we didn’t do enough to prevent these tools from being used for harm…” his testimony continued. “That goes for fake news, foreign interference in elections, and hate speech, as well as developers and data privacy.”

Facebook, which has 2.1 billion monthly active users worldwide, said on Sunday it plans to begin on Monday telling users whose data may have been shared with Cambridge Analytica. The company’s data practices are under investigation by the U.S. Federal Trade Commission.

London-based Cambridge Analytica, which counts U.S. President Donald Trump’s 2016 campaign among its past clients, has disputed Facebook’s estimate of the number of affected users.

Facebook has about 15,000 people working on security and content review, rising to more than 20,000 by the end of 2018, Zuckerberg’s testimony said. “Protecting our community is more important than maximizing our profits,” he said.

As with other Silicon Valley companies, Facebook has been resistant to new laws governing its business, but on Friday it backed proposed legislation requiring social media sites to disclose the identities of buyers of online political campaign ads and introduced a new verification process for people buying “issue” ads, which do not endorse any candidate but have been used to exploit divisive subjects such as gun laws or police shootings.

The steps are designed to deter online information warfare and election meddling that U.S. authorities have accused Russia of pursuing, Zuckerberg said on Friday. Moscow has denied the allegations.

Zuckerberg’s testimony said the company was “too slow to spot and respond to Russian interference, and we’re working hard to get better.”

He vowed to make improvements, adding it would take time, but said he was “committed to getting it right.”

A Facebook official confirmed that the company had hired a team from the law firm WilmerHale and outside consultants to help prepare Zuckerberg for his testimony and how lawmakers may question him.