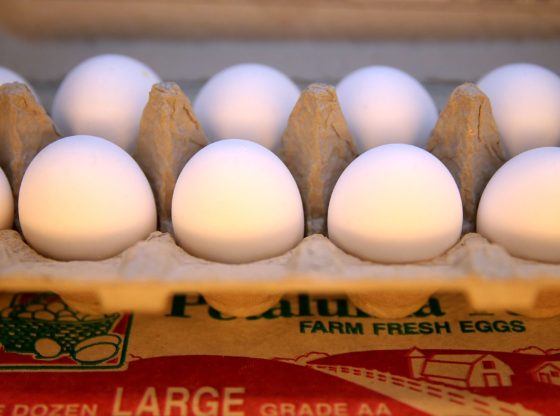 A farm in Indiana, Rose Acre Farms, has recalled nearly 207 million eggs that had already been distributed and sold in nine states over fears of salmonella.

According to the federal Food and Drug Administration (FDA), this is the largest recall of eggs in the U.S. since 2010 with 22 illnesses reported so far.

The 206,749,248 eggs suspected to have been contaminated with Salmonella Braenderup were recalled “though an abundance of caution”, read the FDA statement on Friday.

Salmonella Braenderup is an organism which causes serious and sometimes fatal infections particularly in young children, elderly seniors and people with weakened immune systems. It is common in poultry, eggs, meat and water, and can affect the intestinal tract.

“Throw them away or return them to place of purchase for credit or refund,” he added.

Recalled eggs sold under multiple brand including Coburn Farms, Country Daybreak, Food Lion, Glenview, Great Value, Nelms, Sunshine Farms https://t.co/avbXxL1B05 Consumers with these eggs shouldn’t eat them. Throw them away or return them to place of purchase for credit or refund

Consumers should watch for symptoms which include nausea, fever, abdominal pain and diarrhea.