Home /Featured, News & Politics, U.S./Impeachment Trial Now In The Hands Of The Senate 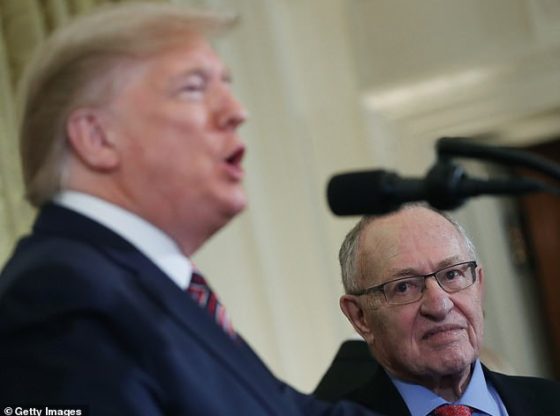 Impeachment is now officially in the hands of the U.S. Senate after it formally received the Articles of Impeachment from the House Democrats Impeachment Managers on Thursday.

After a purely partisan, disastrous attempt to wrestle and dictate the terms of the Impeachment Trial, Speaker Nancy Pelosi finally caved and then submitted the Articles of Impeachment after 28-days without any concession from the GOP-controlled Senate.  in fact, Pelosi at extorting the Upper Chamber to dictate the terms that would have influenced the outcome of the impeachment trial.

Now that the Articles of Impeachment are now in the Senate with the Chief Justice and Senators now sworn in, the trial is set to officially begin on Tuesday at 1:00 pm.  During the trial, all 100 Senators will be required to be present at their desks and listen to the seven House Dems Impeachment Managers each present their case before the Senate.

This is the third impeachment trial of a seating U.S. President in history and in this century after Richard Nixon and Bill Clinton respectively.