Woman Eats $7,000 Cash To Keep It Away From Cheating Husband 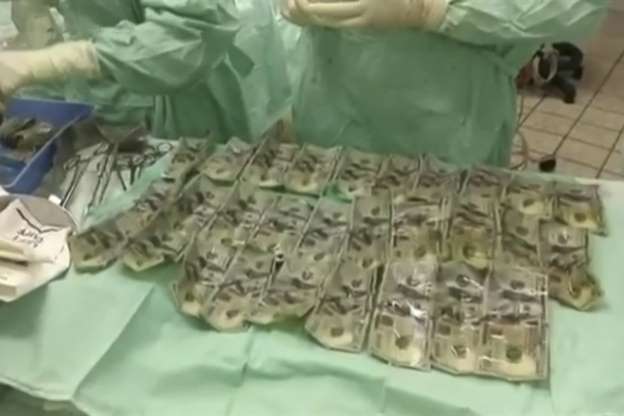 A Colombian woman literally put her money where her mouth is after she swallowed at least $7,000 in rolled up $100 bills in a desperate bid to hide it from her husband during a fight, according to doctors in the South American hospital who extracted the money from her through surgery.

According to the local RCN television, the 30-year old swallowed up the $100 bills she had saved up during a fight.  The woman claimed the money was not meant for eating but for a future holiday which she had saved after selling several electrical gadgets from her home. 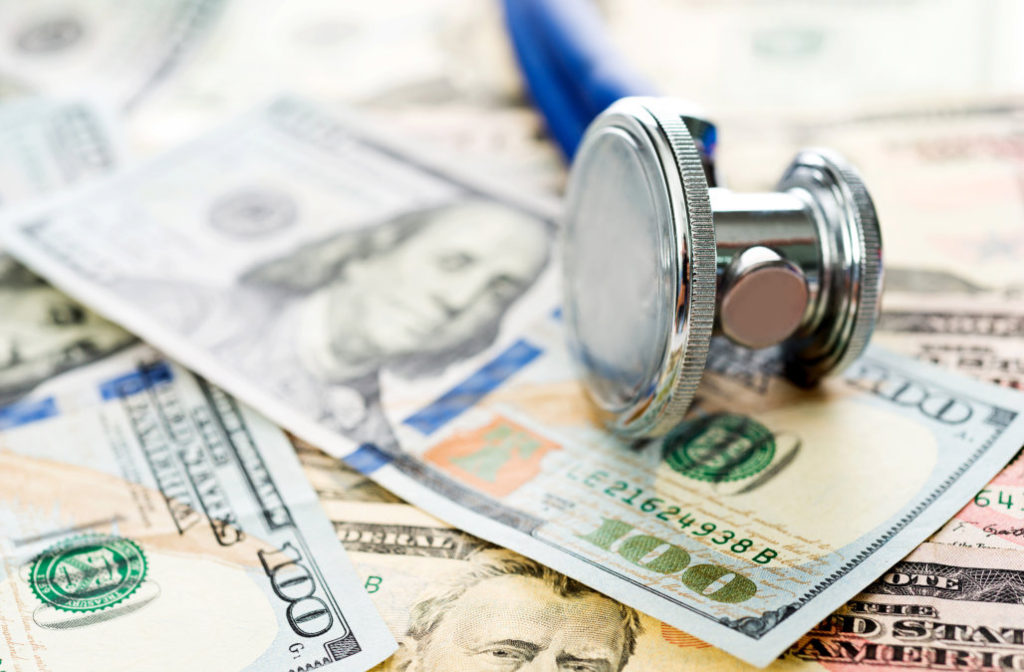 Woman ate $7,000 to eep it away from her husband during after she discovered he was cheating. Credit: AOL

According to the director of surgery at the University Hospital of Santander where the woman was operated,  since the rolls of cash were not encased or packaged, the woman was probably not trying to illegally transport or smuggle the funds , reported Reuters.  Instead, the $100 bills were treated as a meal and devoured out of an “act of desperation.” 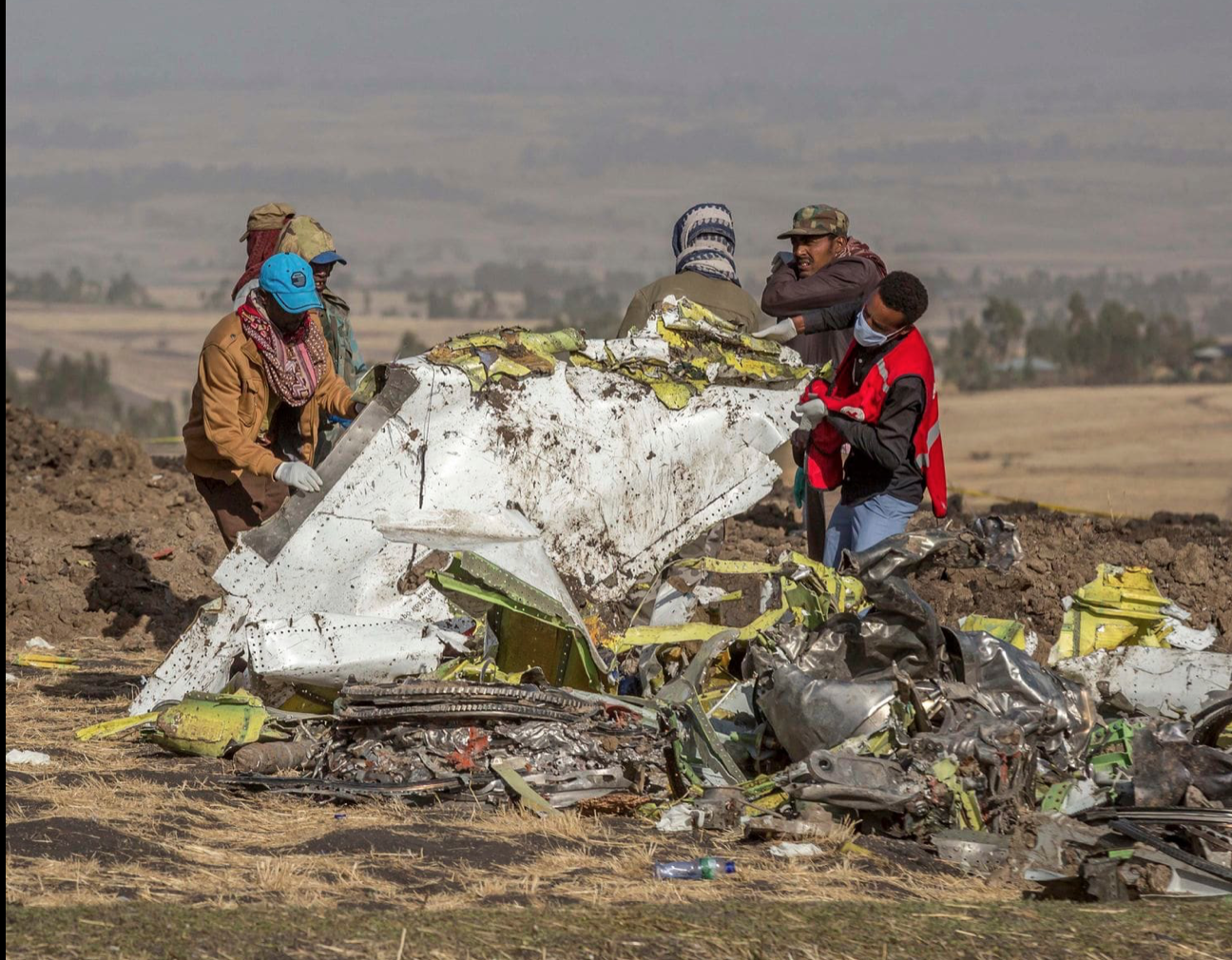 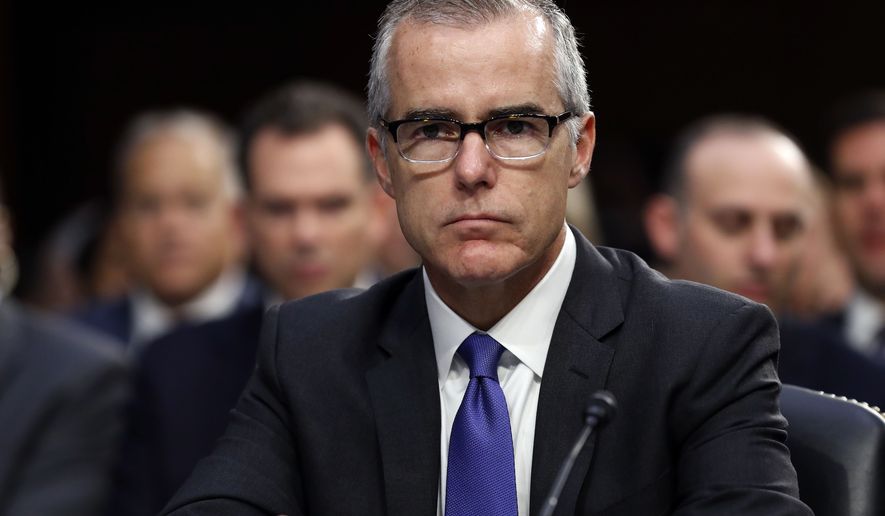 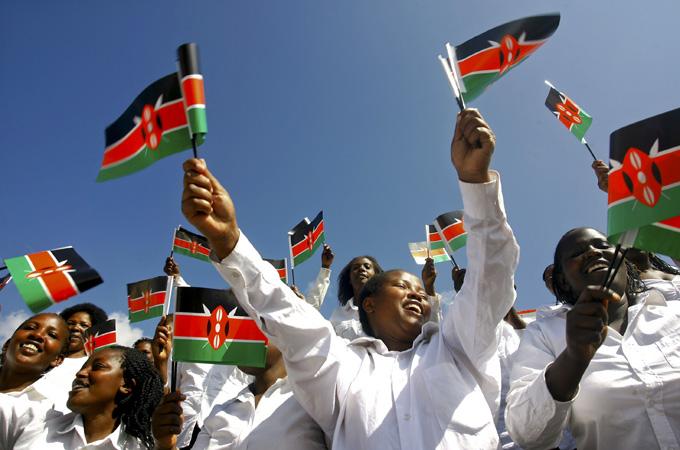 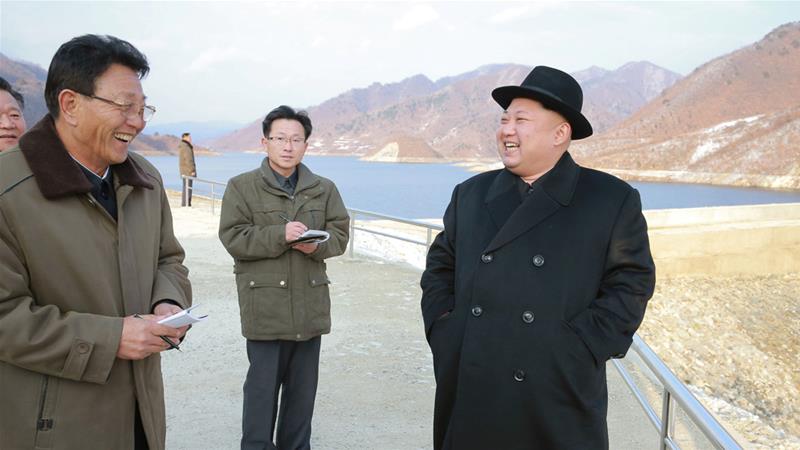