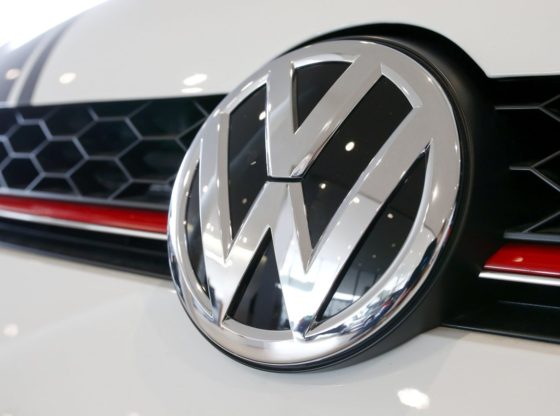 A federal judge in Detroit on Friday sentenced Volkswagen AG (VOWG_p.DE) to three years’ probation and independent oversight for the German automaker’s diesel emissions scandal as part of a $4.3 billion settlement announced in January.

The plea agreement called for “organization probation” in which the company would be overseen by an independent monitor.

The sentencing was one of the last major hurdles to VW moving past a scandal that led to the ouster of its chief executive and tarnished the company’s reputation worldwide.

“This is a case of deliberate and massive fraud,” U.S. District Judge Sean Cox said in approving the settlement that required the automaker to make significant reforms. He also formally approved a $2.8 billion criminal fine as part of the sentence.

“This is a very serious and very troubling case involving an iconic automobile company,” Cox added. “I just can’t believe VW is in the situation it finds itself in today.” 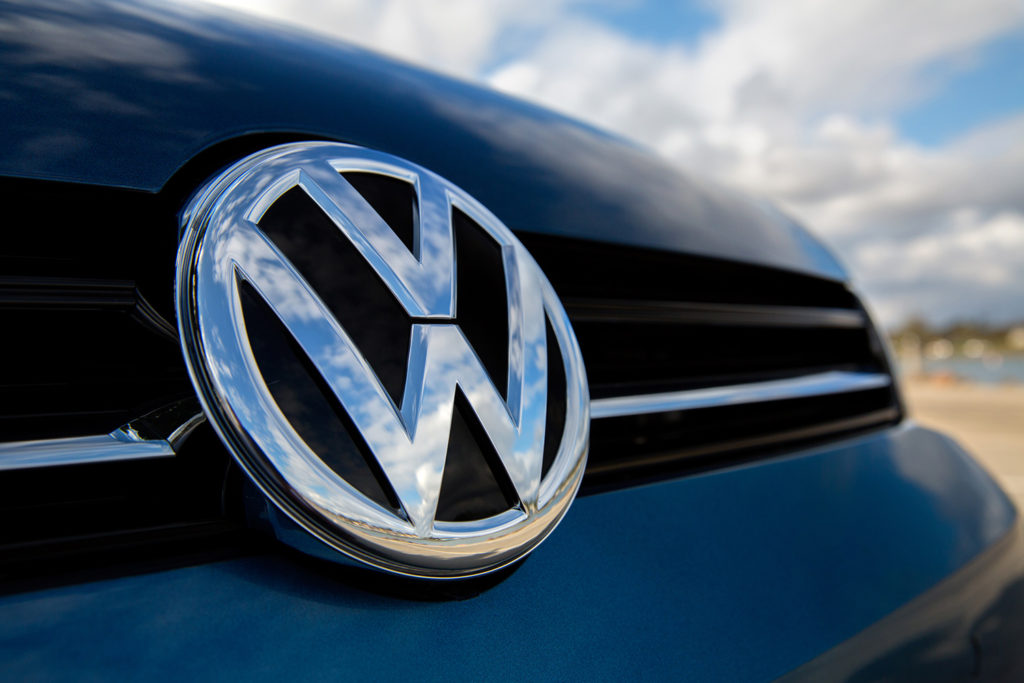 As well as accepting the agreement reached between VW and the U.S. government, Cox rejected separate calls from lawyers representing individual VW customers for restitution.

The German automaker pleaded guilty in March to fraud, obstruction of justice and falsifying statements after admitting to installing secret software in 580,000 U.S. vehicles.

The September 2015 disclosure that VW intentionally cheated on emissions tests for at least six years led to the ouster of its chief executive, damaged the company’s reputation around the world and resulted in massive fines and pay-outs.

Speaking on behalf of Volkswagen, general counsel Manfred Doess said the company “deeply regrets the behavior that gave rise to this case. Plain and simple, it was wrong,” he said.

The German auto maker pleaded guilty in March to fraud, obstruction of justice and falsifying statements after admitting to installing secret software in 580,000 U.S. vehicles.

In a statement New York City Comptroller Scott M. Stringer, who oversees investments in Volkswagen on behalf of the New York City Pension Funds, said VW’s “scheme was deceitful.” “Today’s massive fine underscores the extent of the fraud and the need for change at the company.”

The U.S. Justice Department has charged seven current and former VW executives with crimes related to the scandal. One executive is in custody and awaiting trial and another pleaded guilty and agreed to cooperate. U.S. prosecutors said in January that five of the seven are believed to be in Germany. They have not been arraigned.