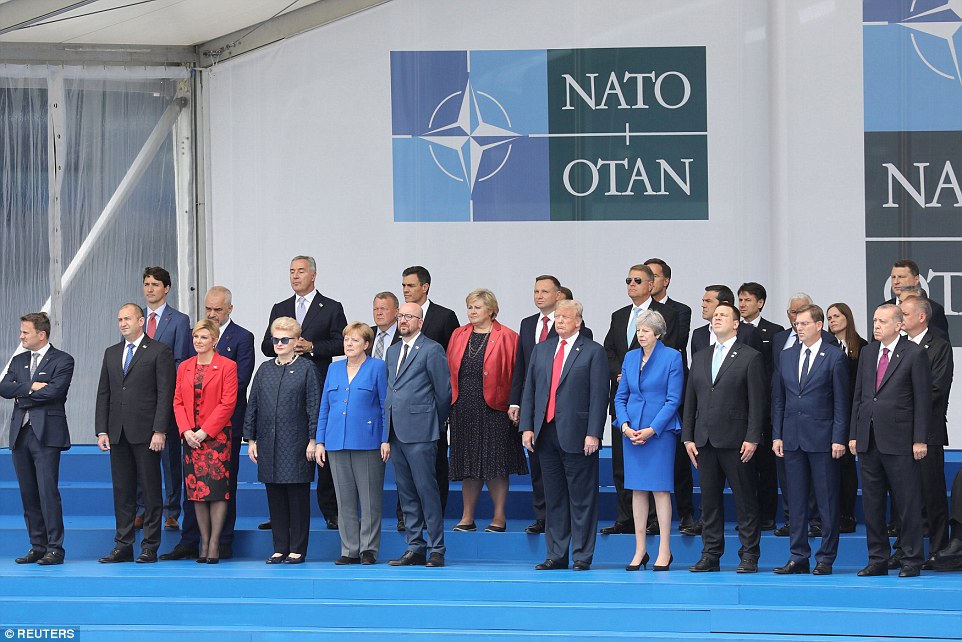 Just like what happened with the G7 Summit a few weeks ago, President Trump last week arrived in Brussels for the NATO Summit and like a hurricane, he shook the alliance and its leadership to the core, leaving behind a trail of diplomatic confusion as he departed for a 2-day visit to the United Kingdom. 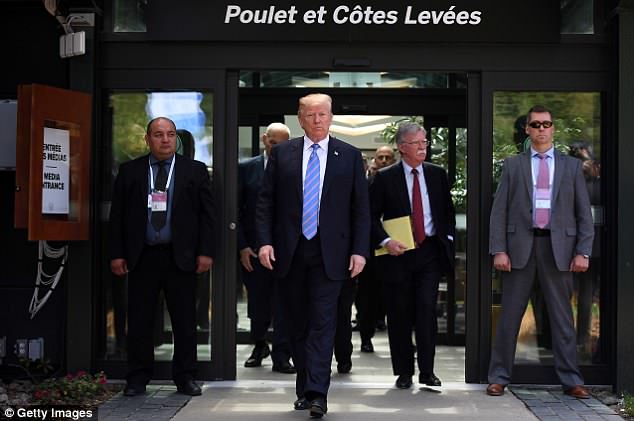 The often pompous, elitist Trump-hating European leaders with a penchant of thumping their noses at Trump were left dazed, rattled and off-balance. They simply couldn’t  catch up with the fast-paced, no-nonsense, direct and in-your-face Trumpian approach to foreign policy and strategic geopolitical issues. 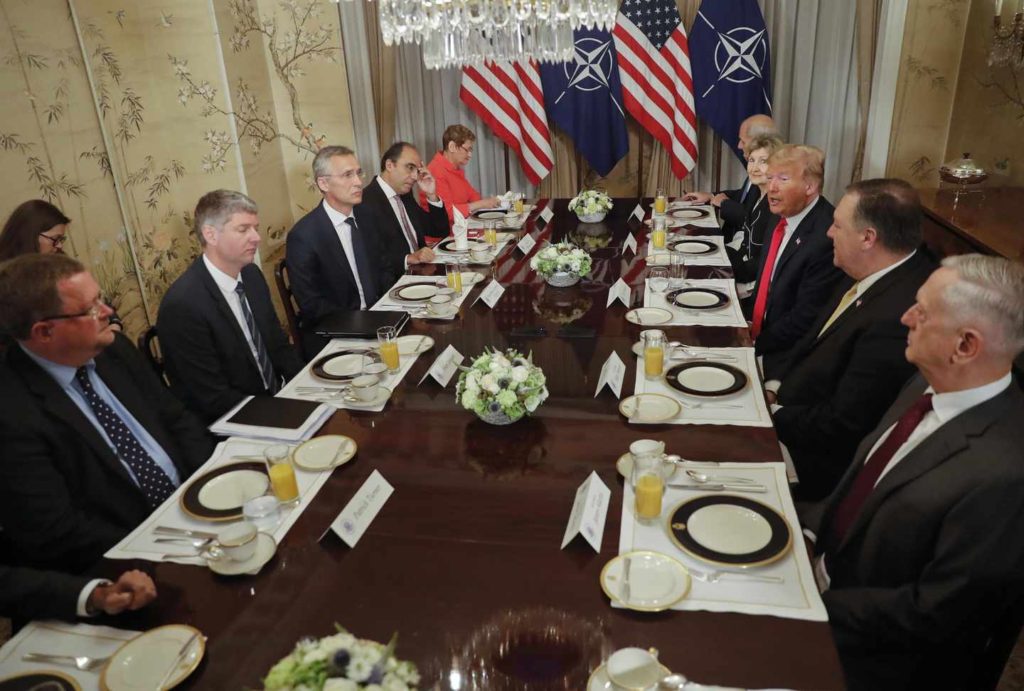 As soon as he landed in Brussels, the U.S. President otherwise known as the ‘Disruptor-In-Chief’ wasted no time in calling out the alliance and castigated its European leadership.  He singled out Germany, accusing it of “being totally controlled by Russia.”

Trump criticized Germany’s bizarre economic relationship of propping up Russia by pumping “billions of dollars” in energy profits while failing to pay NATO dues and at the same time, seeking U.S protection from the same country. 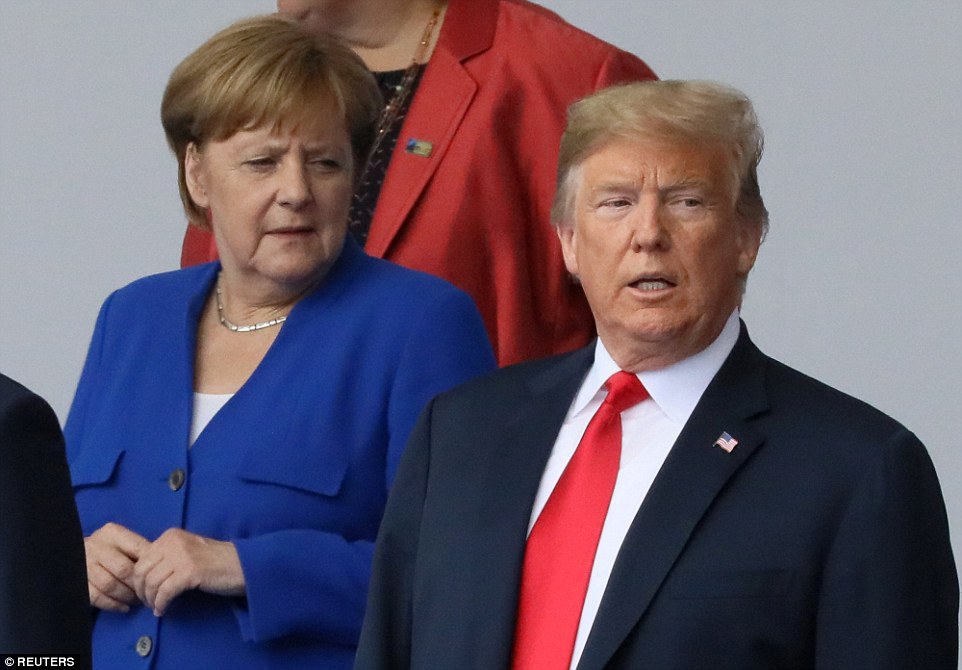 President Trump criticized Germany hypocrisy over its relationship with Russia which undermines the NATO alliance on July 11, 2018, Brussels. Credit: Reuters 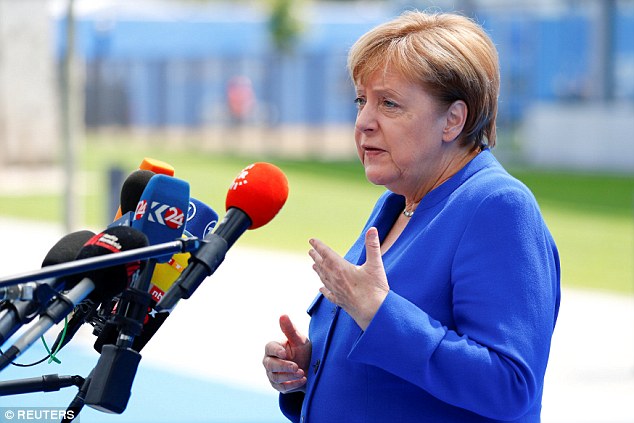 “I think it’s very sad when Germany makes a massive oil and gas deal with Russia, where you’re supposed to be guarding against Russia, and Germany goes out and pays billions and billions of dollars a year to Russia,” his remarks catching NATO Secretary General Jens Stoltenberg by surprise.  He had had been working hard to convince Trump that alliance members are responding to his demands for increased military spending and burden-sharing. 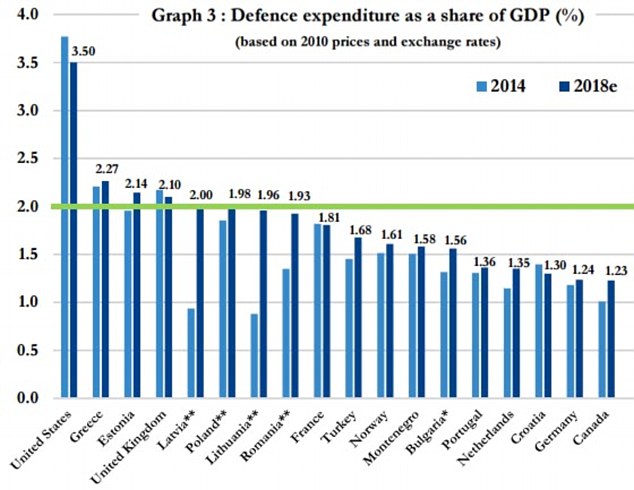 “Why are there only 5 out of 29 countries that have met their commitment?” he asked.

“Billions of additional dollars are being spent by NATO countries since my visit last year, at my request, but it isn’t nearly enough. U.S. spends too much. Europe’s borders are BAD! Pipeline dollars to Russia are not acceptable!” he later tweeted. 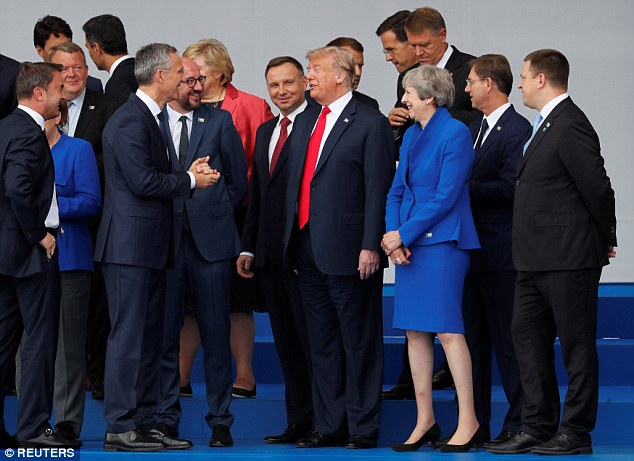 Although unconventional, Trump’s direct criticism of the alliance can only be explained through the lens of a disruptive Trumpian philosophy which deliberately seeks to brutally disrupt Germany’s cozy relationship with Russia, particularly with its Nord Stream 2 gas pipeline project. 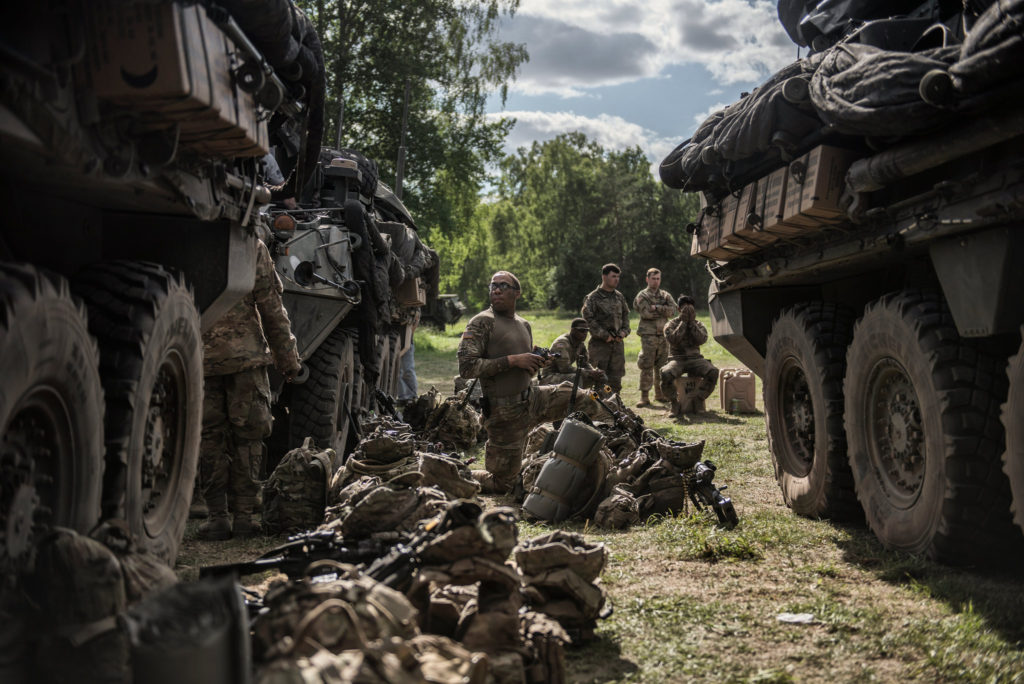 U.S. troops during an exercise in Poland. President Trump urged NATO allies to increase defence spending to match the US. Credit: The New York Times 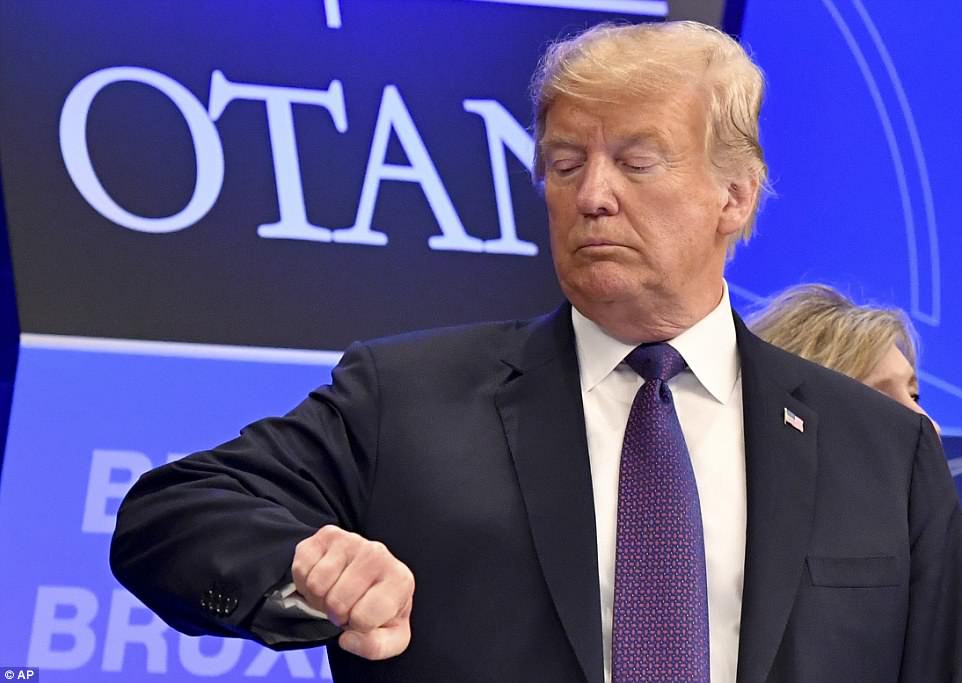 The fact that he has torn down every rule book of conventional international diplomacy and still succeeds is frightening and a threat to the decades old foreign policy status quo. 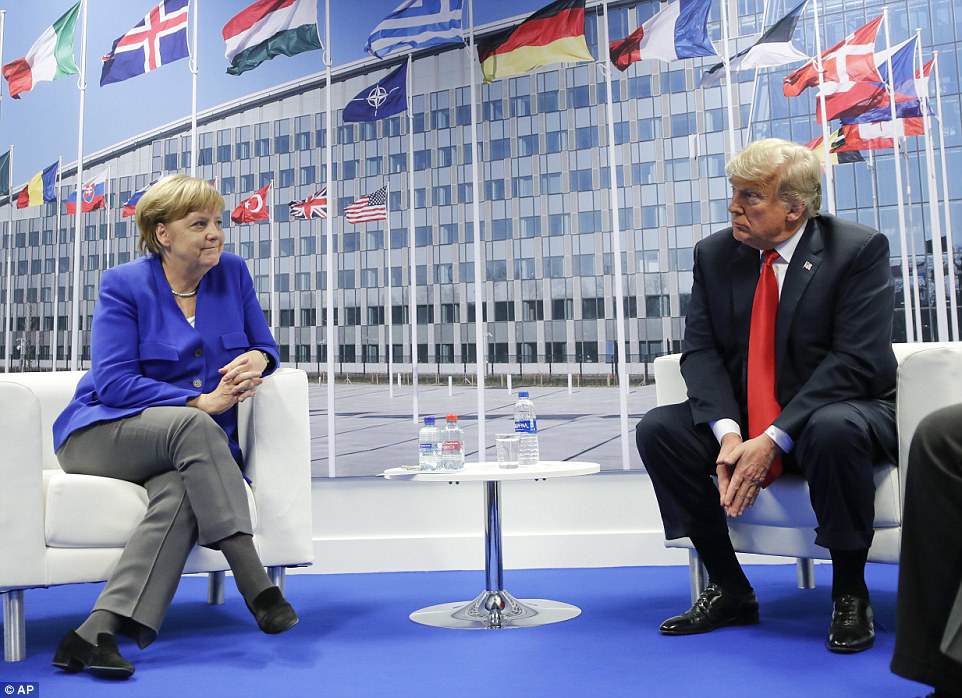 President Trump meets with Angela Merkel during NATO Summit after criticizing Germany over its relationship with Russia. Credit: AP

Trump’s unorthodox, consistent and fresh diplomatic approach which favours direct engagement and communication versus exclusion and alienation will be put to test this Monday as he sits down with Russian President Vladimir Putin in their first official summit since becoming President almost 2 years ago.

This will be President Trump’s second major summit in less than 2 years after a successful summit with North Korea’s Kim Jong Un on June 12. 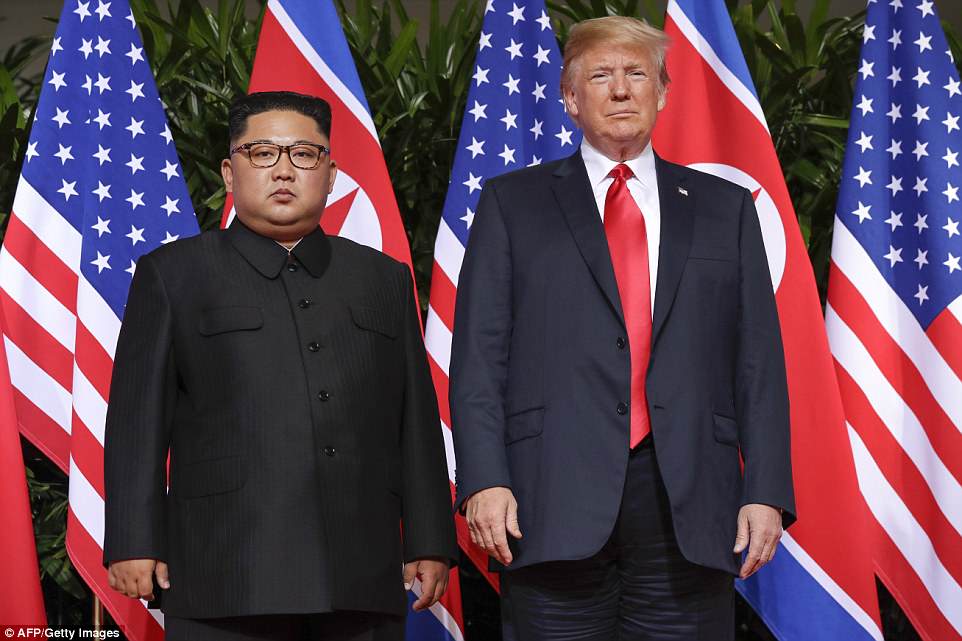 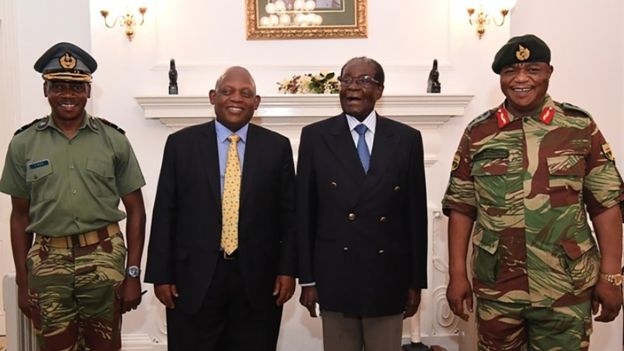 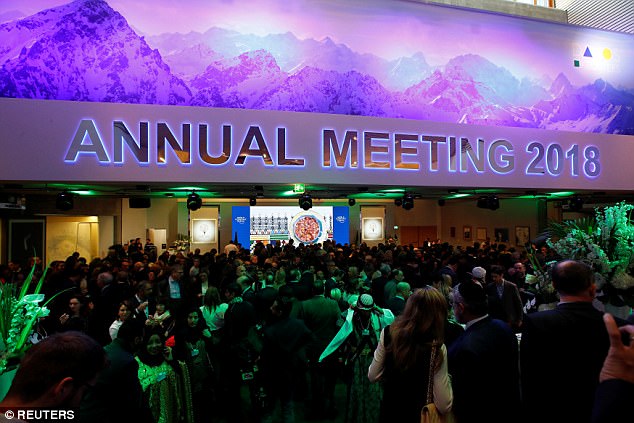 African Leaders Must Reject To Be Used To Destroy Trump 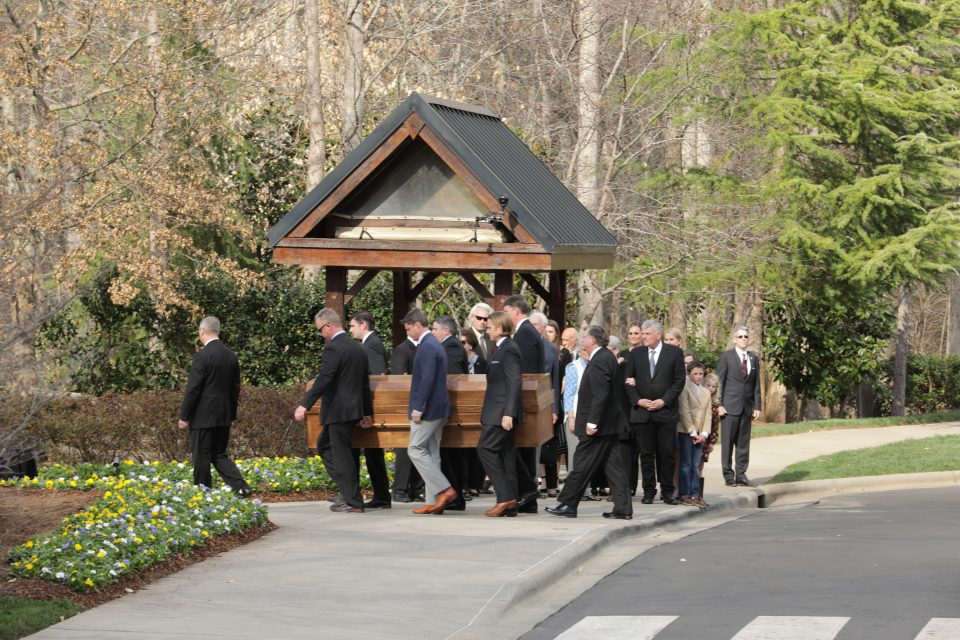 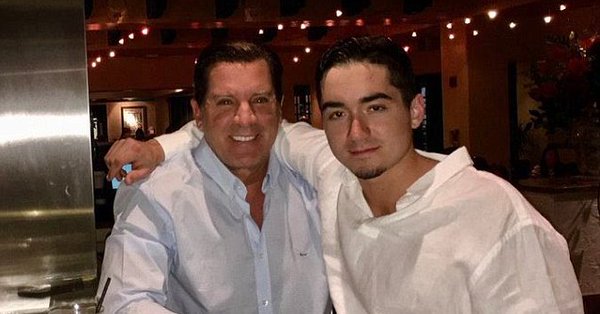