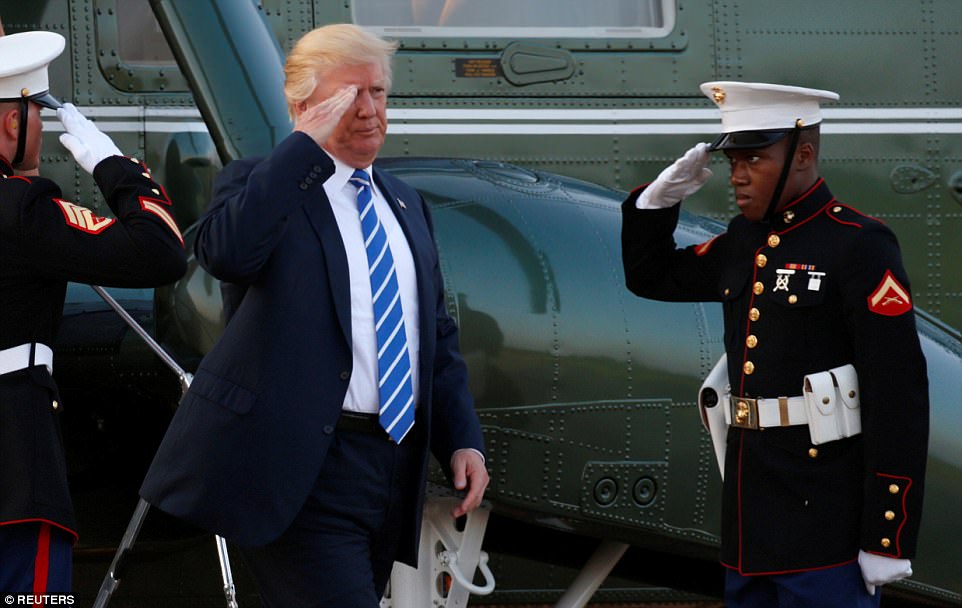 WASHINGTON – President Trump this past Wednesday survived an impeachment vote by Senate Democrats to remove him from office after the move was resoundingly defeated by 364-58 votes.

The resolution to impeach Donald Trump from Office failed after House Democrats overwhelmingly joined Republicans to kill the resolution with only 58 Democrats supporting the bid. 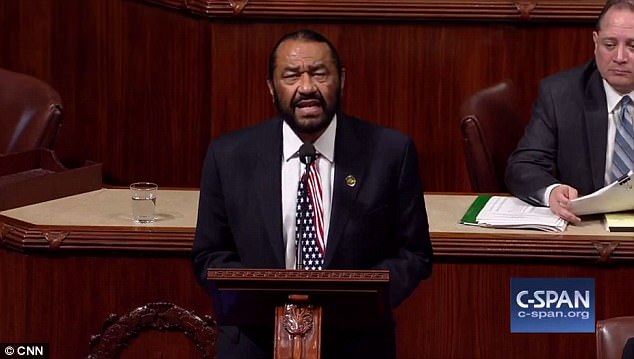 The vote to advance the impeachment took place against the objections from House Democrats leadership earlier on Wednesday.

The resolution for impeachment was forced on the House floor by Democrat Congressman from Texas, Rep. Al Green with significant support from the powerful Congressional Black Caucus and the now dominant liberal wing of the Democrat party. 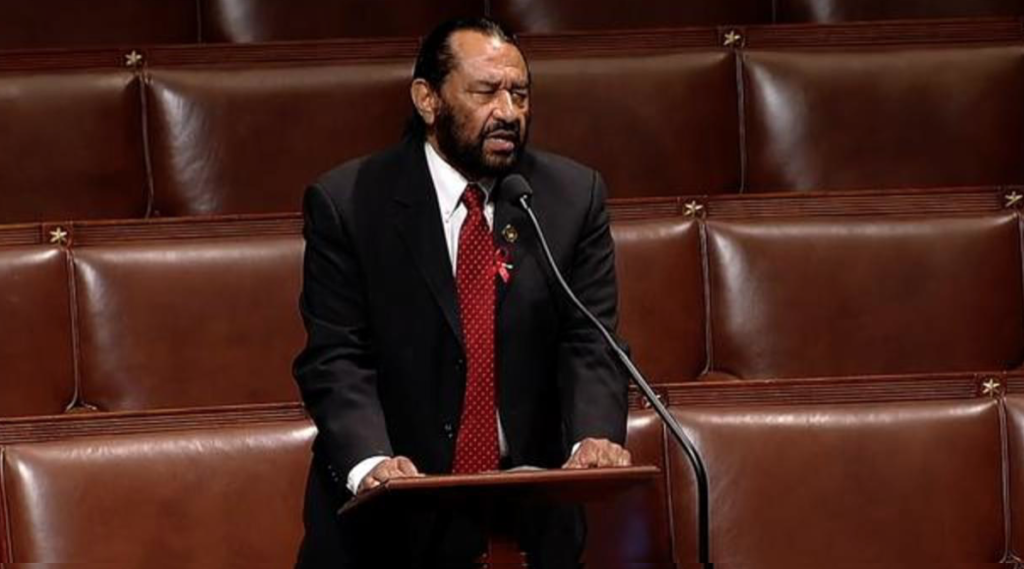 The Black Congressman who has never been a fan of President Trump to the extent of questioning his legitimacy acknowledged that although he knew the motion was unlikely to succeed, his conscience compelled him to push forward with the measure.

In his article of impeachment forced read out on the House floor on Wednesday, Mr. Green claimed that President Trump’s actions in Office had amounted to “high misdemeanours” (although not criminal), stemming from his “bigotry, hatred and hostility”.

In a letter to his fellow Democrat colleagues announcing the motion, Mr. Green wrote, “The question isn’t whether we have a bigot as President, the question is: What are we going to do about it.

“The Answer is: Impeachment for high misdemeanours, which need not be a crime,” he concluded.

However, 126 other Democrats who joined their Republican counterparts to kill the resolution were not impressed with the move which they saw as a distraction in a GOP-controlled House.  They also saw it as a combustible political issue that is risk and could prove politically costly come next year’s midterm elections.

“Now is not the time to consider articles of impeachment,” read the joint statement from Pelosi and Hoyer. 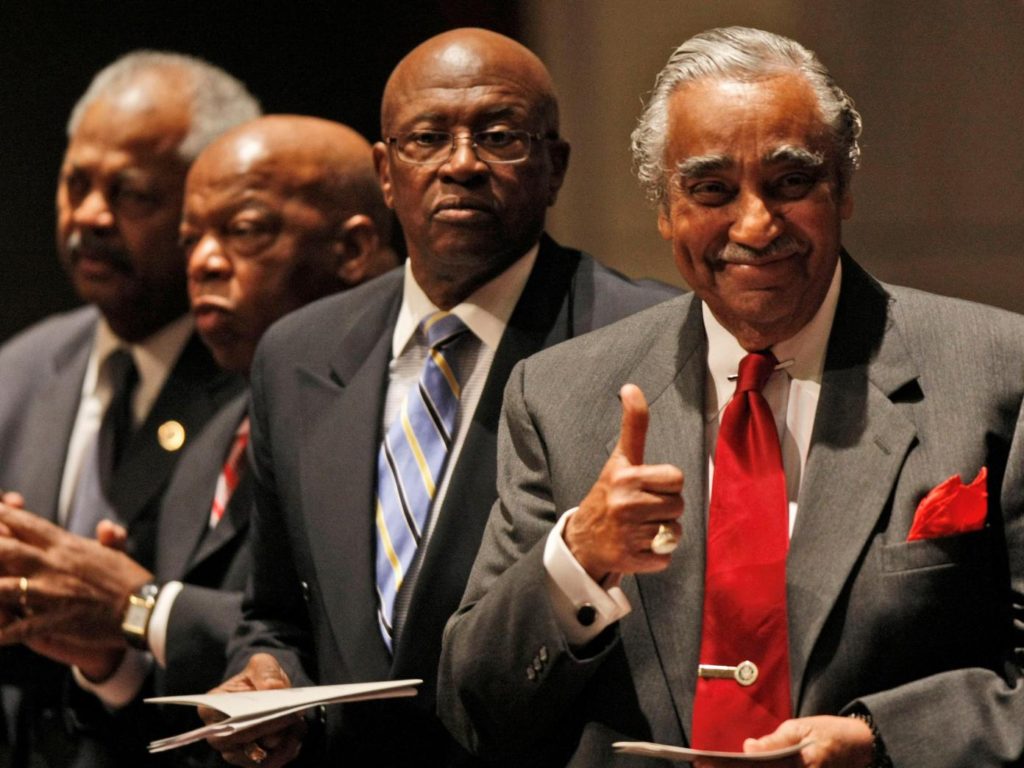 The Congressional Black Caucus (CBC) is a powerful force in the Democrat Party.

However, the progressive, Bernie Sanders wing of the Democratic caucus together with a large number of Congressional Black Caucus (CBC), ignored the House leadership and proceeded with the impeachment resolution.

The Democratic leadership acknowledged that although President Trump may have “made statements and taken actions that are beyond the pale for most Americans,” it did not amount to impeachable offenses.  Instead, they urged their legislators to focus on policy issues such as Healthcare and Tax Plan rather than impeachment which could see America turn against them. 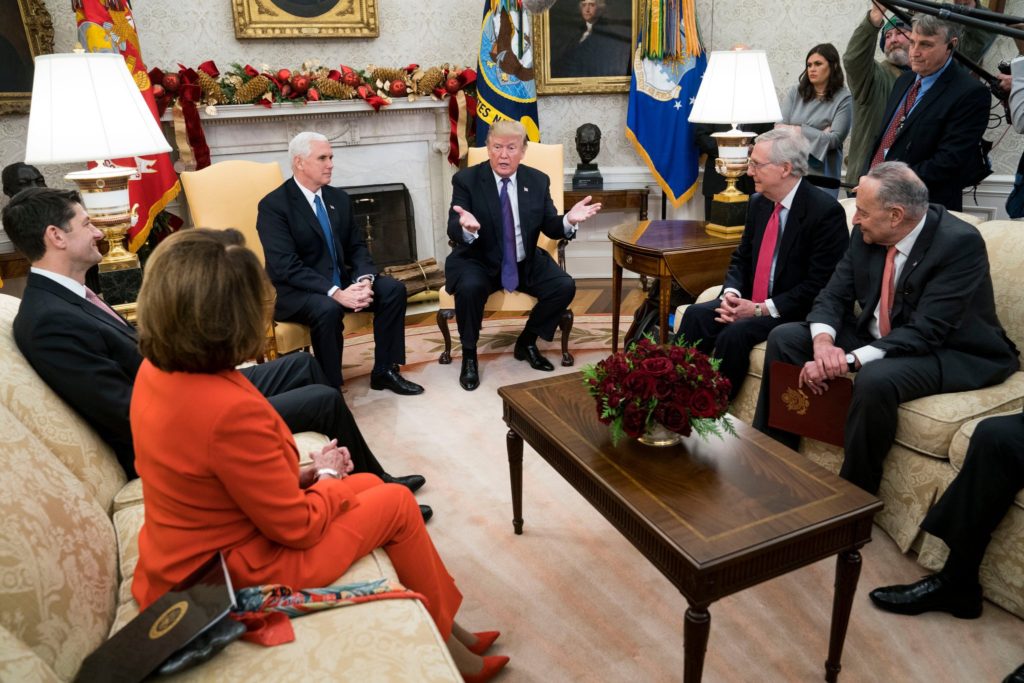 Even if the resolution had made it to the House floor, it would have been killed on arrival in the GOP (Republican)-controlled House.

According to the United States Constitution, impeachment requires a majority vote in the House and two-thirds in the Senate – both controlled by President Trump’s Republican Party. 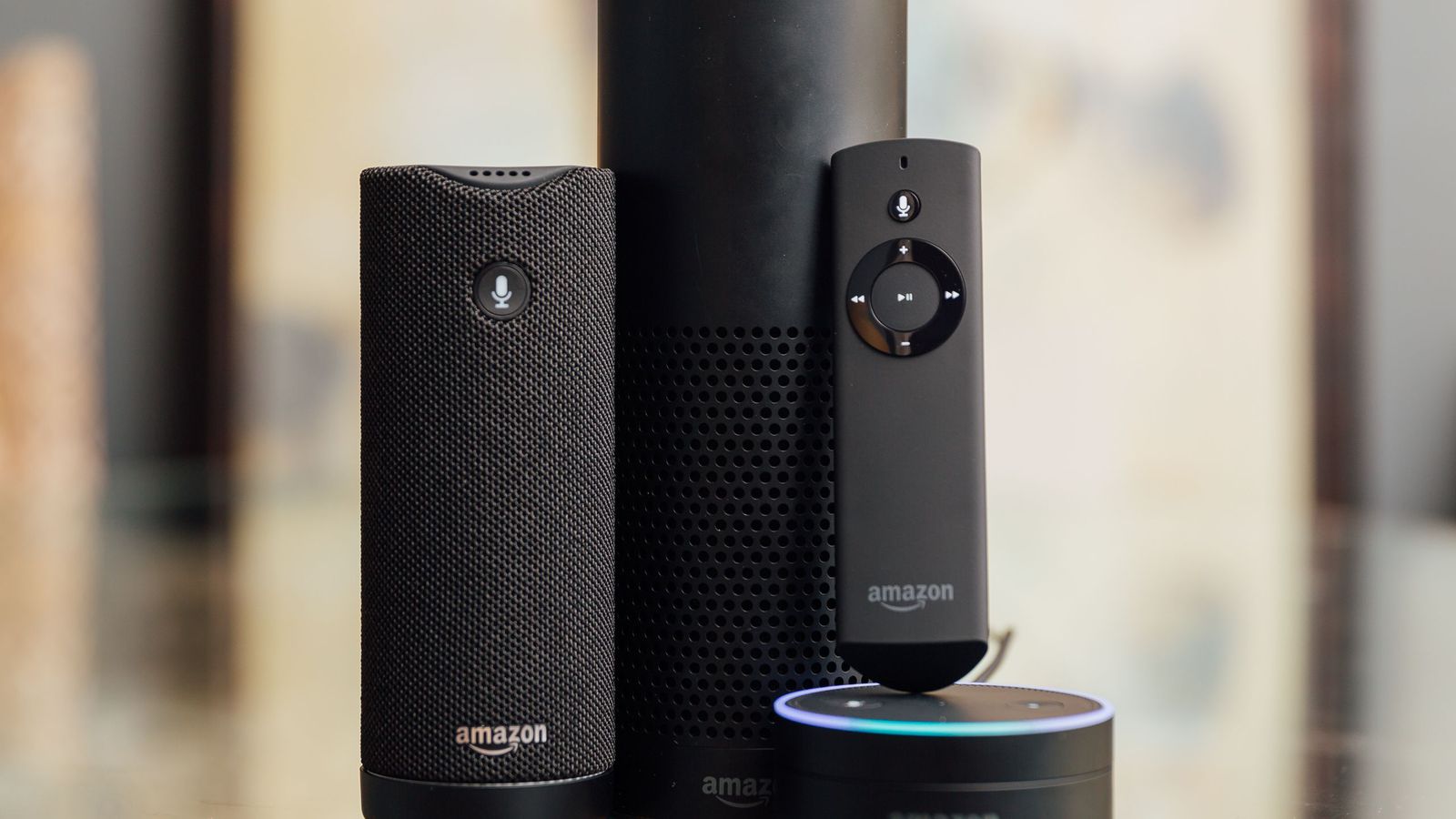 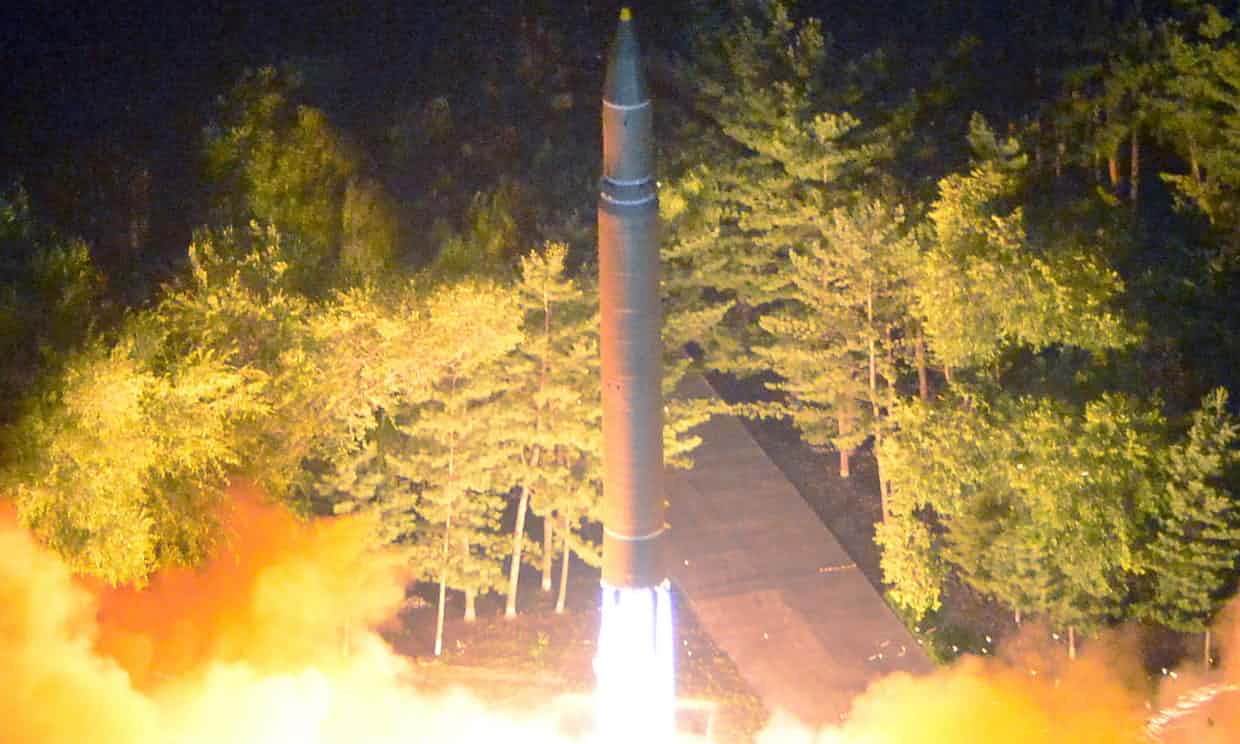 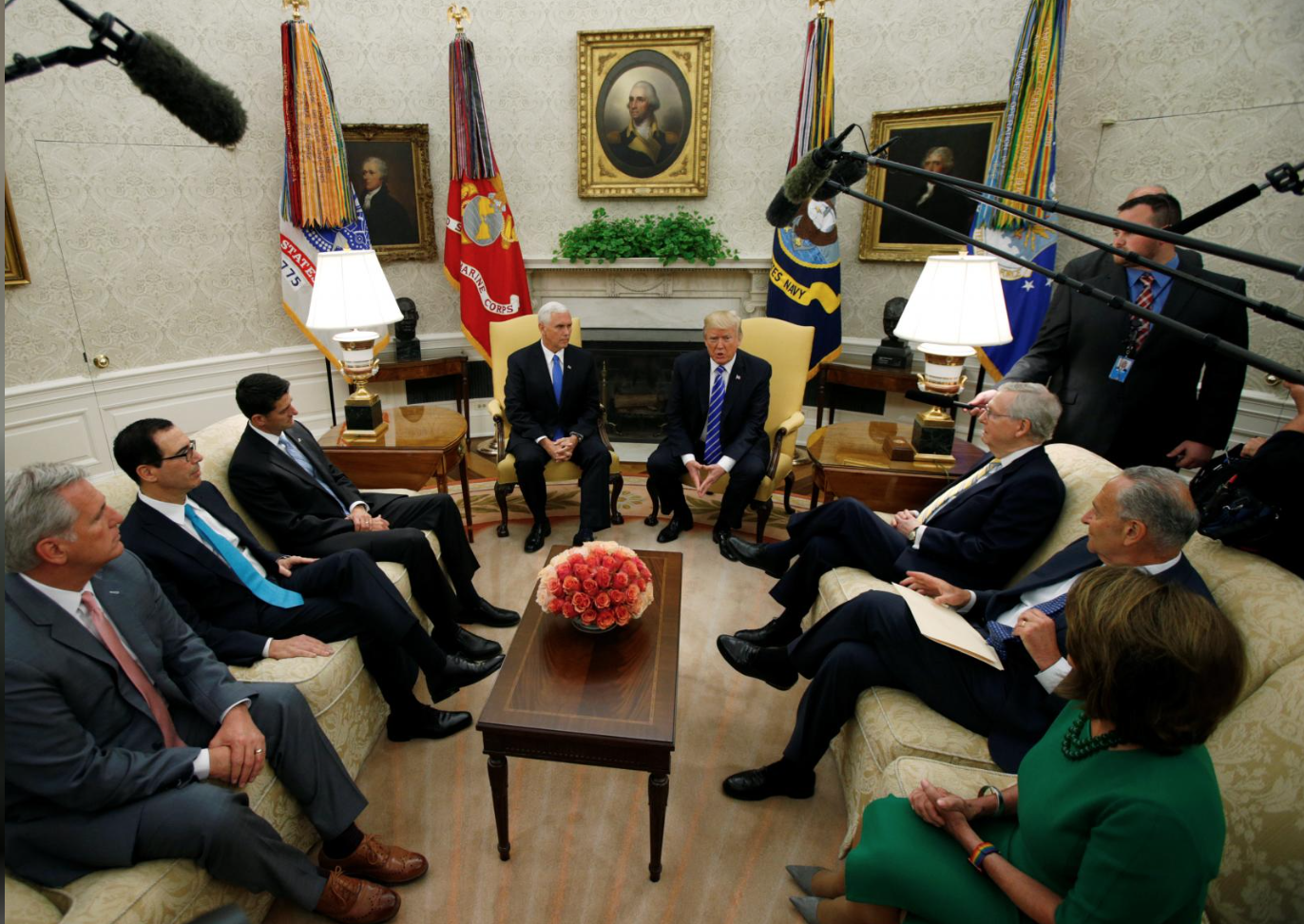 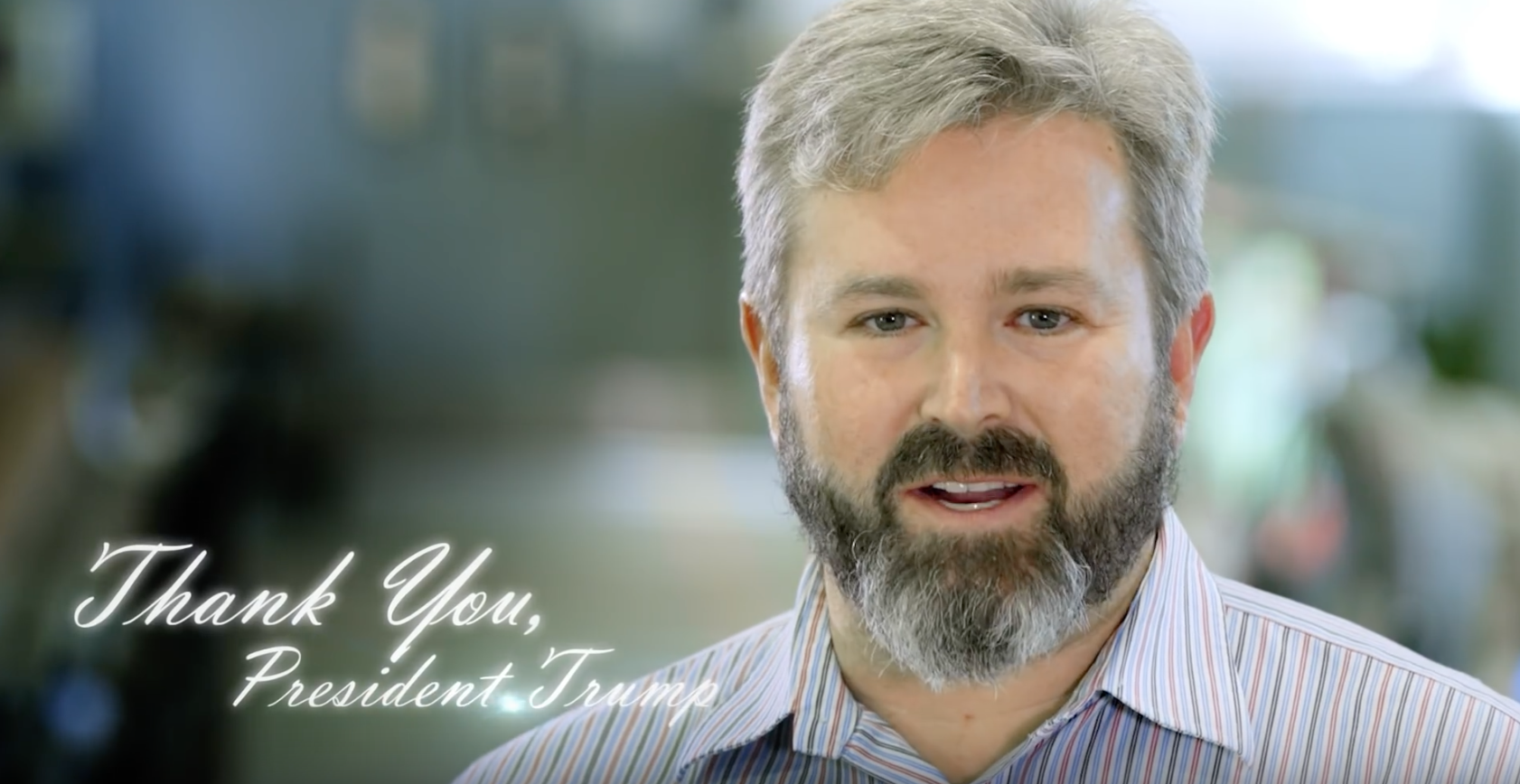