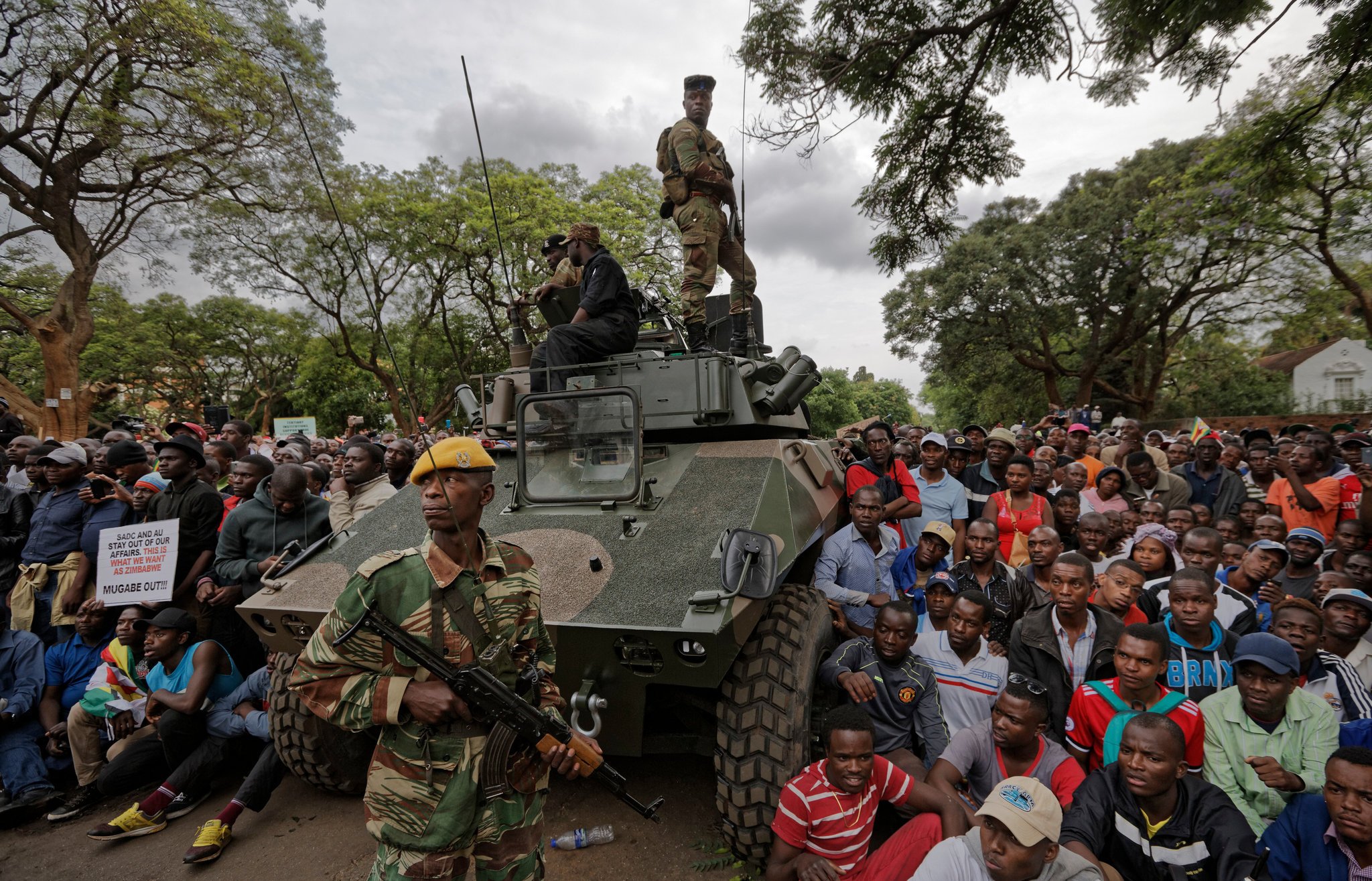 Zimbabwe must never legitimize a military coup that was disguised as constitutional and then used in the illegal usurpation of power by one faction of a political party to settle intra-party squabbles.  It was illegal then and is illegal now.

Neither should Zimbabweans who were lied to by the current leadership accept or normalize in any manner or form the imposed military rule that is rapidly developing into a military dictatorship before our eyes. That is not the Zimbabwe we know. 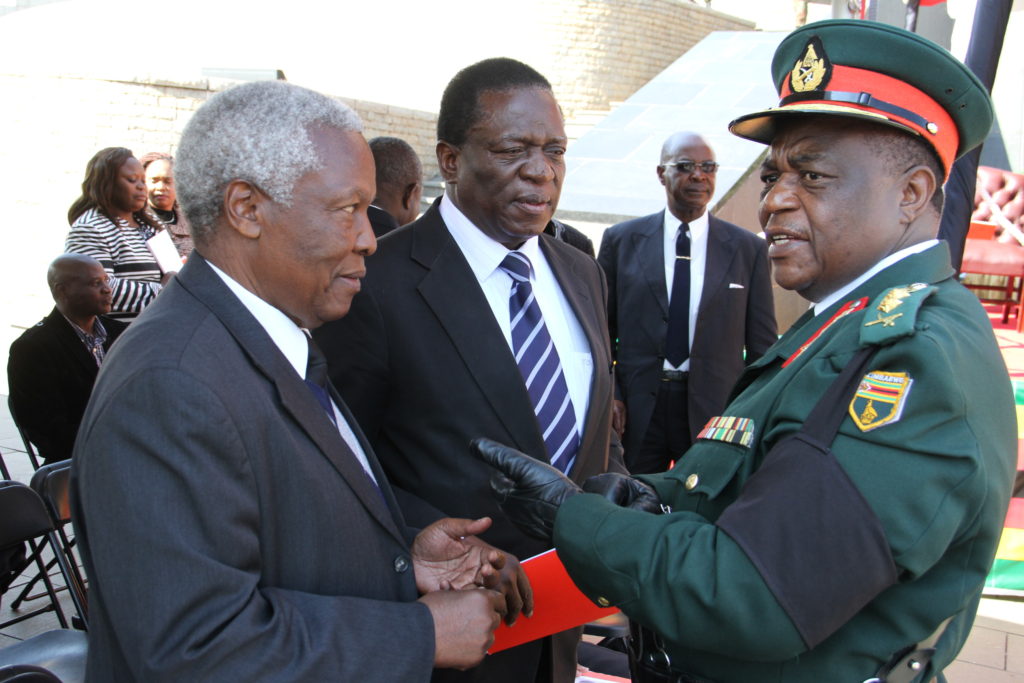 Emmerson Mnangagwa (C) and close ally Gen. Constantino Chiwenga had initially planned to oust President Mugabe in December 2016. The plot was hastened and executed after Mnangagwa was fired as Vice President.

Trying to legitimize the illegal coup that was also aptly termed, “con coup” (or Constitutional Coup) in order to disguise it as constitutional, is not only wrong; it will forever set Zimbabwe on a dangerous path that could very well threaten its very existence as a peaceful nation-state.

For decades, this country has enjoyed relative stable peace albeit flawed, but it worked. 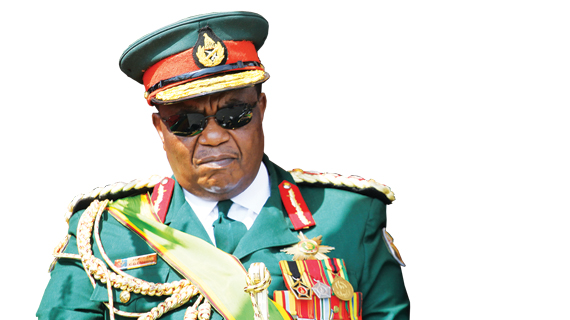 Zimbabwe Defence Forces chief, Gen. Constantino Chiwenga the coup-plotter has corrupted the military with his political meddling and ambitions.

The current path that is being charted by the Mnangagwa-Chiwenga cabal is not good for Zimbabwe or the region.  Hence, it deserves to be resisted by every Zimbabwean at home, in the Diaspora and all over the world.

As President Mugabe eloquently put it in his last address to the nation, “The tradition of resistance is our collective legacy whose core tenets must be subscribed by all across generations and across times.” 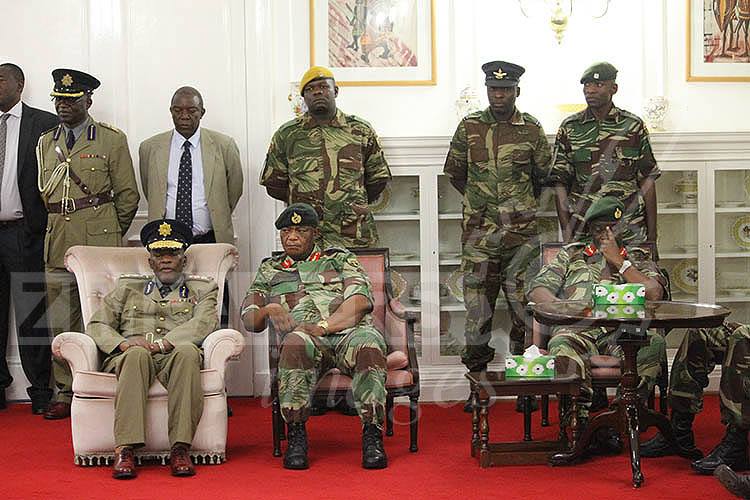 Rather than accept an imposed, unaccountable autocratic military dictatorship, Zimbabweans should come together and choose a democratic government for themselves, for the people, and one that will be transparent and accountable to them.

In any case, there are new concerns about the manner and the extent to which the Mnangagwa-Chiwenga cabal will go in order to consolidate and legitimize their hold on power. 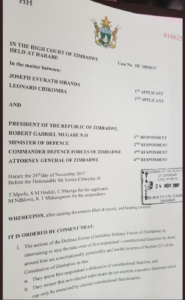 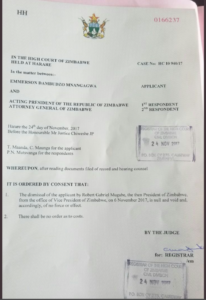 The devious move by the new leadership to legitimize the coup and their illegal usurpation of power through the courts barely 48 hours of being sown in,  is so wrong on many levels.  in fact, it has, as a result, invited new scrutiny and spotlight on the judiciary system moving forward.

It has also raises fundamental questions on the seemingly undue influence now being exerted by the military particularly in view of the recent ruling on Friday by the Harare High Court that the military coup which deposed President Mugabe was legal (see above documents). 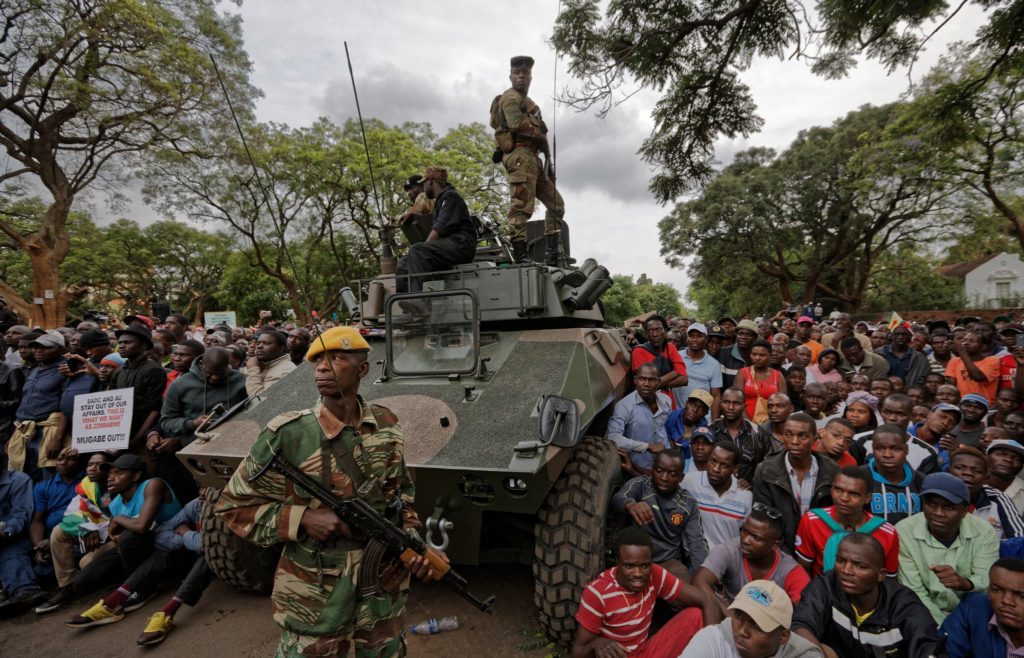 Legitimizing the coup regardless of its outcome, sets a very dangerous precedent for the country that may also threaten our democratic system and institutions that the state relies on.  It also sets a dangerous precedent for the region not to mention the entire African continent that is known for its political instabilities and ethnic tensions often fuelled by the dirty, corrupt politics of the day. 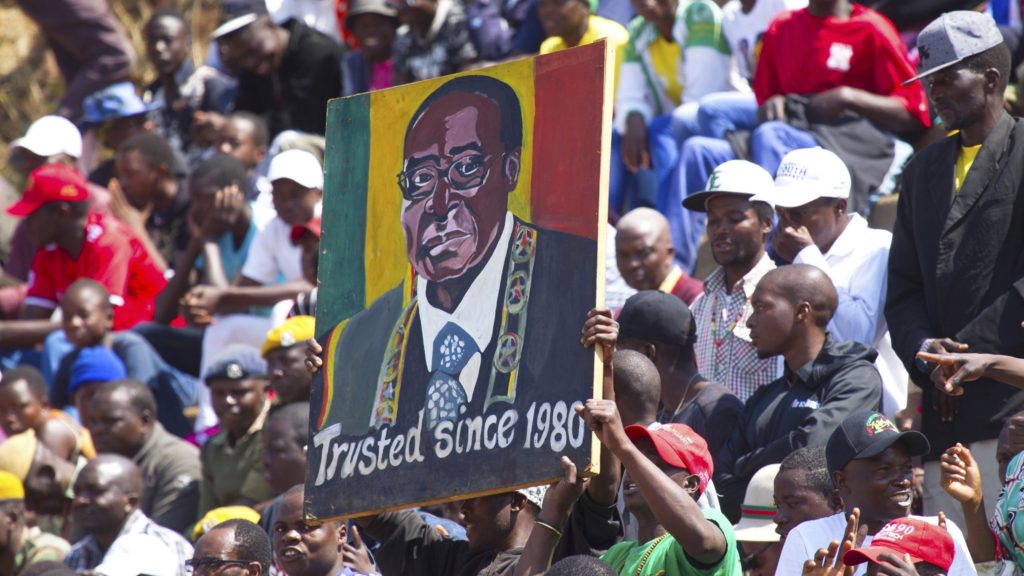 A supporter carrying an art poster of President Mugabe during a rally before he was ousted. Credit: Tsvangirayi Mukwazhi/AP

Another reason why legitimizing this coup is problematic is because it sets another bad precedent that intra-party squabbles and factionalism can now be the new justification to adopt and apply the new “Zimbabwean Con-coup” style of settling political scores.

This argument on party factionalism and how it was used and later misrepresented to justify by the coup was also brought up by President Mugabe during his last speech and final address to the nation.

Rather than use the set party structures and organs already in place to address grievances, the Zimbabwean Con-coup model as the country has already experienced, advocates for an abdication of established party protocol in favour of a coup or forced removal of the figurehead.

By legitimizing the coup, Zimbabwe becomes the new case study and template on how to stage a “con coup” that could be replicated elsewhere across the continent and possibly, in other parts of the world. 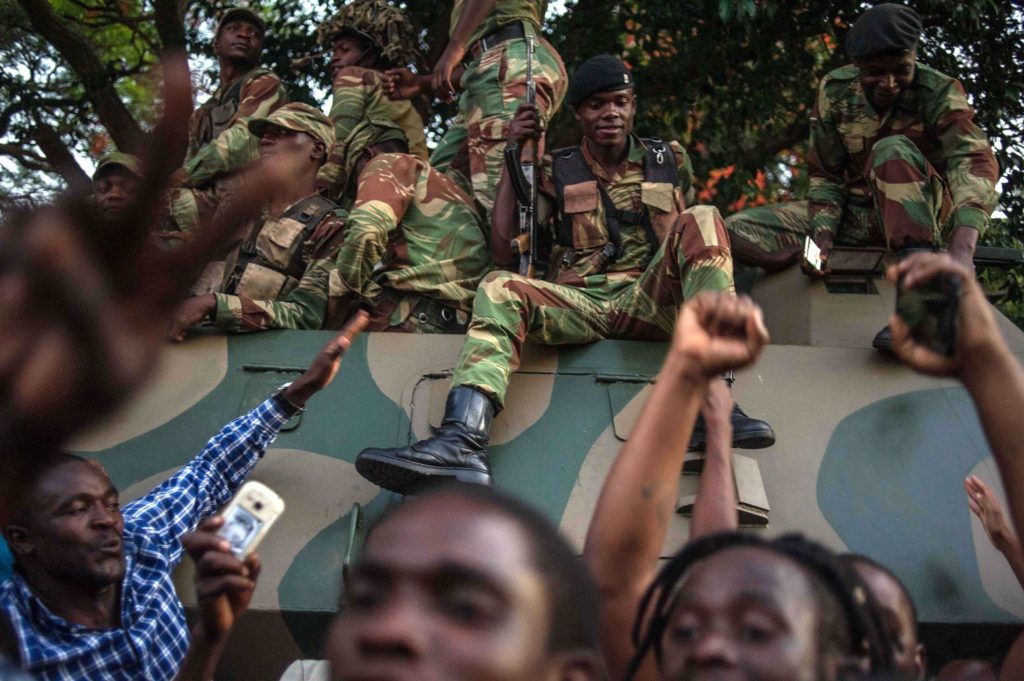 By allowing the chief of the Defence Forces to meddle in politics and issues of governance while still in uniform, Zimbabwe has set yet another dangerous precedent that a military chief and commander can wear two hats. What General Chiwenga has done by inserting himself in politics whilst in uniform has set a very dangerous precedent that could be replicated across Africa.

Not only has he planted a seed in the minds of those men and women in uniform harbouring political ambitions, he is sending a message that  they too, can wear two hats – one political and the other military.  He is also, inadvertently,  setting a dangerous path promoting political and ideological partisanship within the forces.

Unless Zimbabweans do something and resist the Mnangagwa-Chiwenga cabal, the seed that is being sown within our military ranks could as well end up being the country’s undoing if we don’t take a stand and reject the militarization of our politics and state. 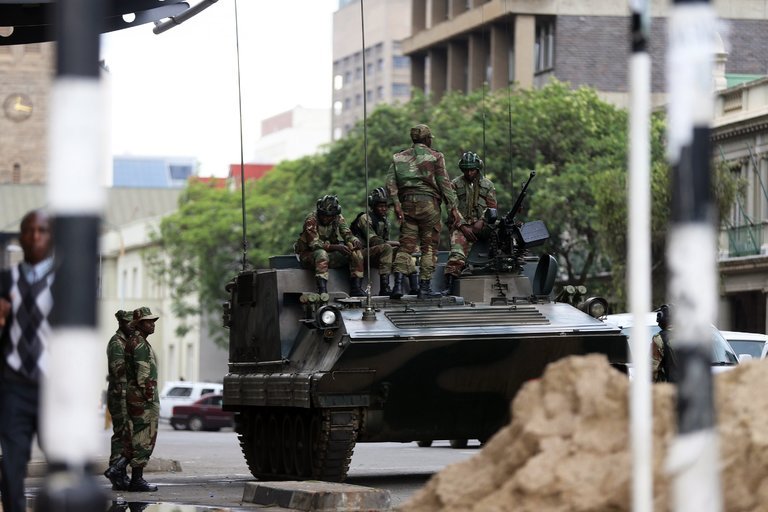 Legitimizing the coup gives credence to this imposed, military dictatorship that is disguised as constitutional.  Furthermore, the danger in legitimizing it may invite and encourage more of the same in the future.

Now that Zimbabweans are becoming aware that they were deceived to support these usurpers of power, the way forward is to never accept as normal this imposed military rule. The chance to correct and make this right would be to send a strong and resounding message of rejection through the ballot box come elections.

That is why there is urgent need for security reform beginning with the Zimbabwe Defence Forces from top down. Unless we do so, the cancer that is the seed for political meddling that has been sown will continue to grow. 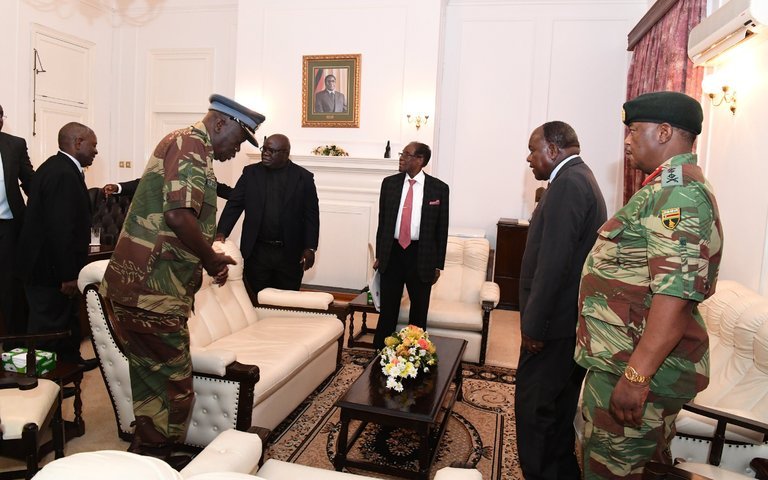 President Robert Mugabe’s last days at the State House after being deposed and forced to step down. Credit: The Herald

Mugabe’s Last Address To The Nation

President Robert Mugabe’s Address to the Nation and last speech that has been downplayed because of its utmost relevance and significance, is a brilliant historical document that will be be studied and analyzed for generations. While conciliatory in tone, it is a brilliant exposé of how Zimbabwe got to this point, something that history will look back at and wonder why, Zimbabweans did not take heed to his speech and act. 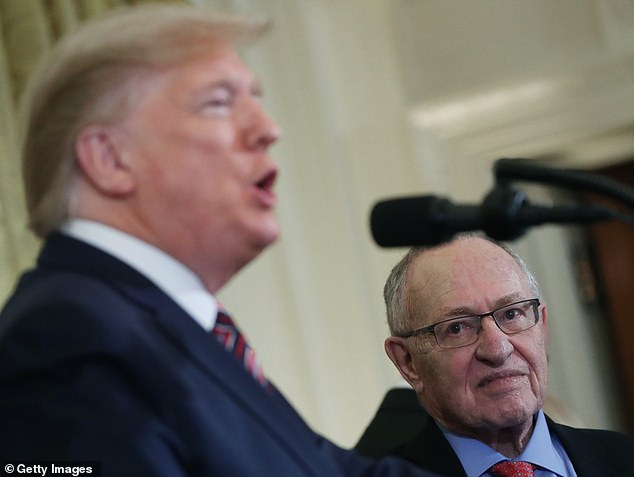 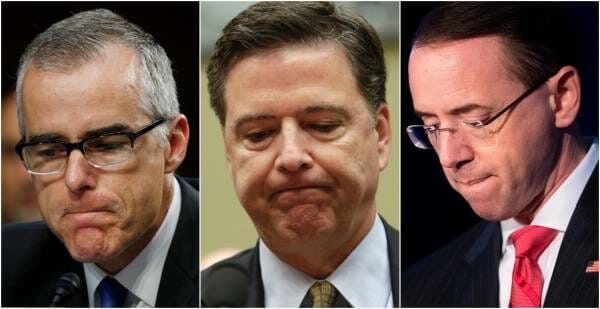 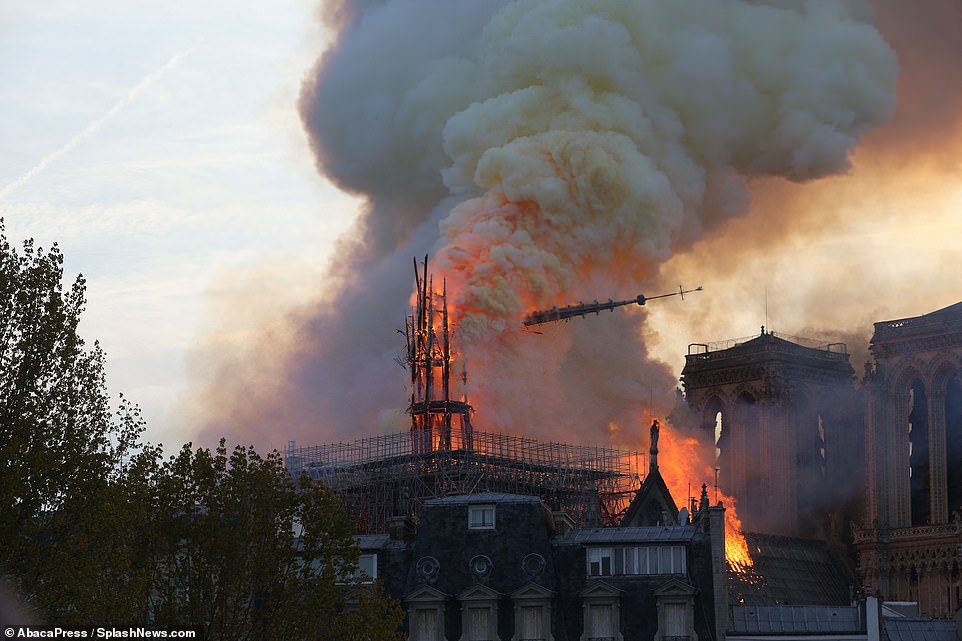 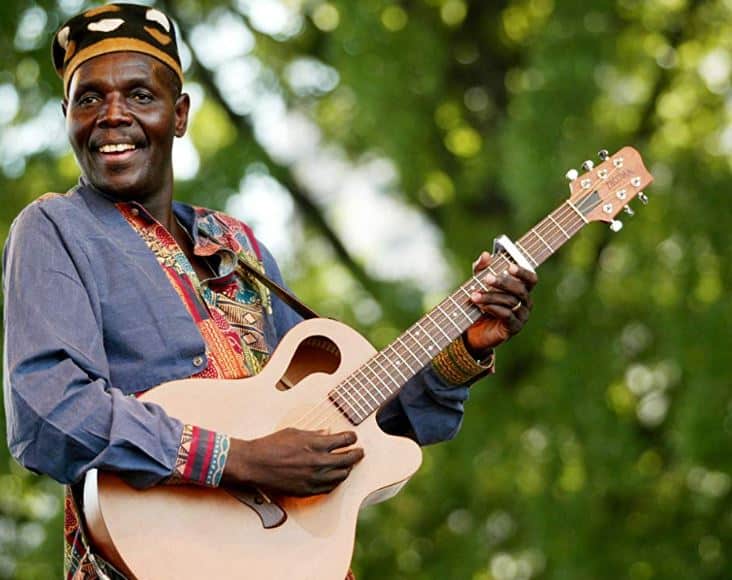