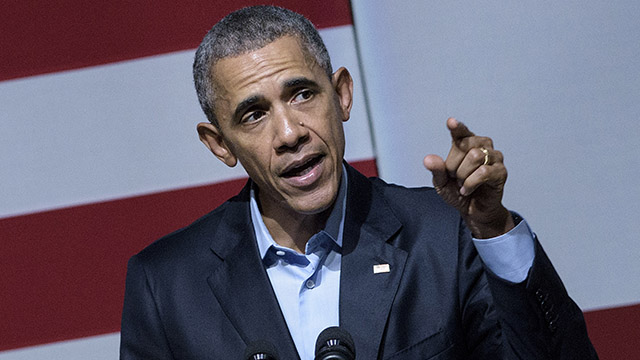 It’s nothing short of hypocritical for a man who was elected in large part and based the entirety of his presidency demonizing Wall Street as “Fat Cats” to now be paid $400,000 for a few minutes speech by them.  Former President Obama’s biggest payday will come when he speaks at a Wall Street on Healthcare later this year.

According to Charles Gasparino, Obama will be paid $400,000 to be the keynote speaker at a healthcare event by Cantor Fitzgerald LP.  This will be the highest paid speech by any former President or public official, even double what Bill and Hillary Clinton were paid.

Hillary Clinton came under fire during the presidential campaign and lost the election partly because of her ties to Wall Street and the paid speeches which she refused to disclose the speaking fees and content. 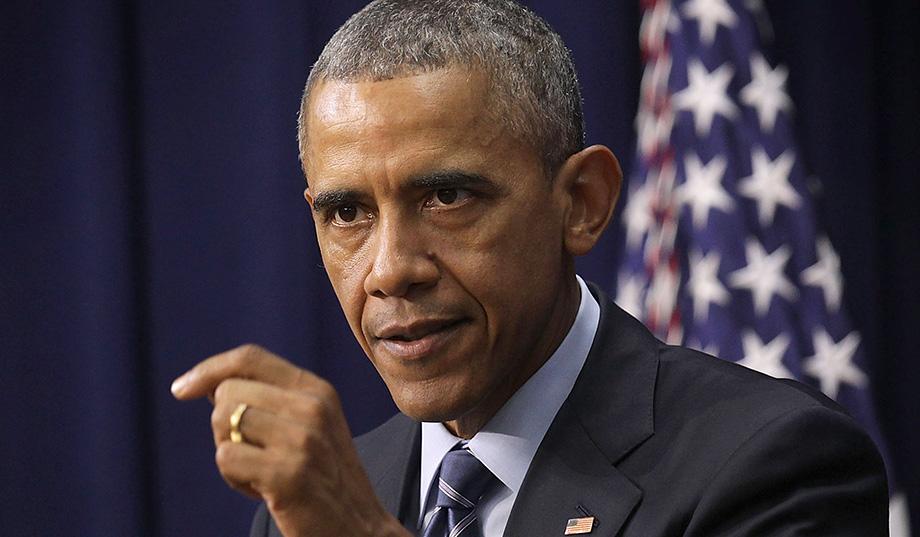 Barack Obama to be paid $400K for a speech on Wall Street after calling them “Fat Cats” during his presidency. Credit: Alex Wong/Getty Images

Although it is within his right as former President to get paid for public engagements, the absurdity of the amount for a few minutes speech, the highest in history, has received criticism even among Democrats.  This undermines his own credibility after basing the most part of his presidency railing against Wall Street, painting them as big bad wolves that needed to be broken up.

“Is there an irony here because he spoke incessantly about the income gap and is now earning from those same people he criticized? Yes, it is,” said Democratic political consultant Hank Sheinkopf on the Fox Business Network.

“Should we expect it? Yes, we should because all former presidents do this. He went on the attack against Wall Street and now he’s being fed by those same people he called ‘fat cats.’ It’s more hypocritical than ironic.” 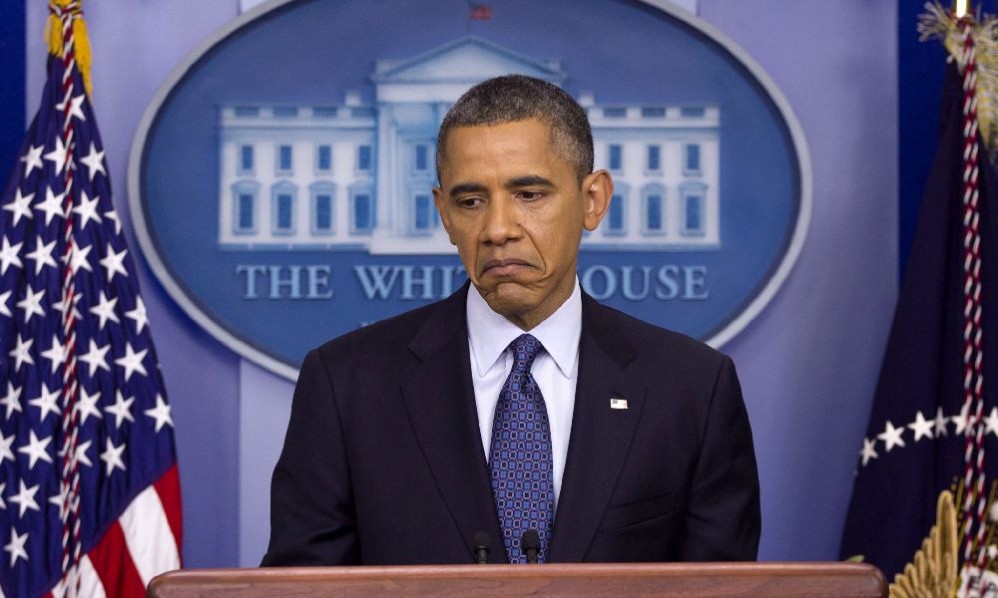 Barack Obama to be paid $400K for a speech on Wall after calling them “Fat Cats” during his presidency.

Obama’s huge fee puts him right at the top of the list of speaking fees for former government officials.  Former President George Bush charges around $150,000 according to people familiar with the matter; former Federal Reserve chair Ben Bernanke gets between $200,000 and $400,000 and former Treasury Secretary Tim Geithner charges $200,000.

Hillary Clinton received over $200,000 apiece for each of her speaking engagements at Goldman Sachs. Those payments were later used against her during her presidential bid, the closeness to Wall Street which some would argue contributed partially to her loss,

Obama has been out of office for less than 100 days and already, he is breaking the record by the controversies he is engaged in including the speaking engagement contract for a $400K speech. 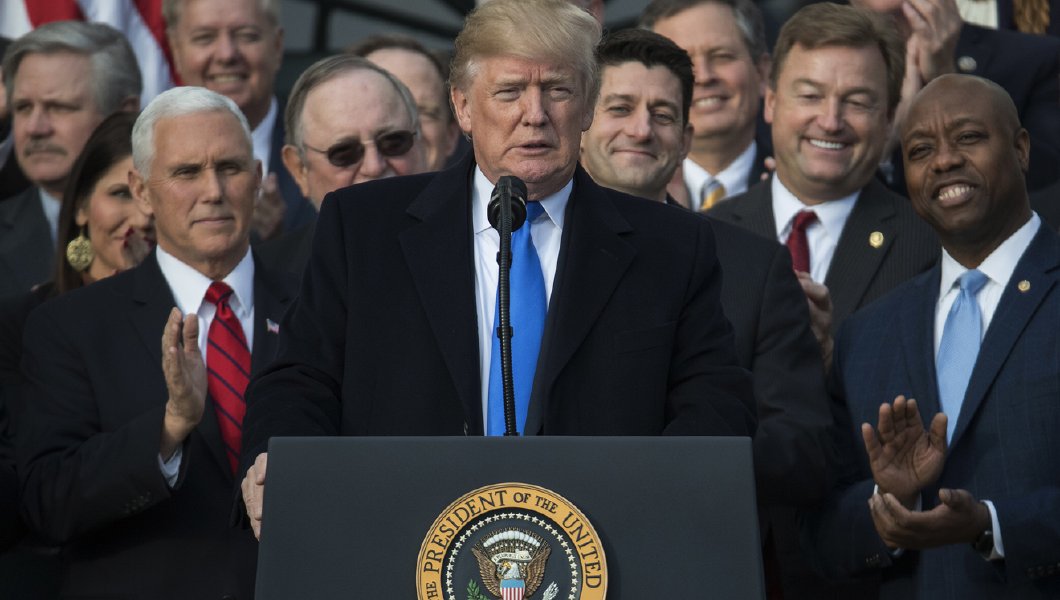 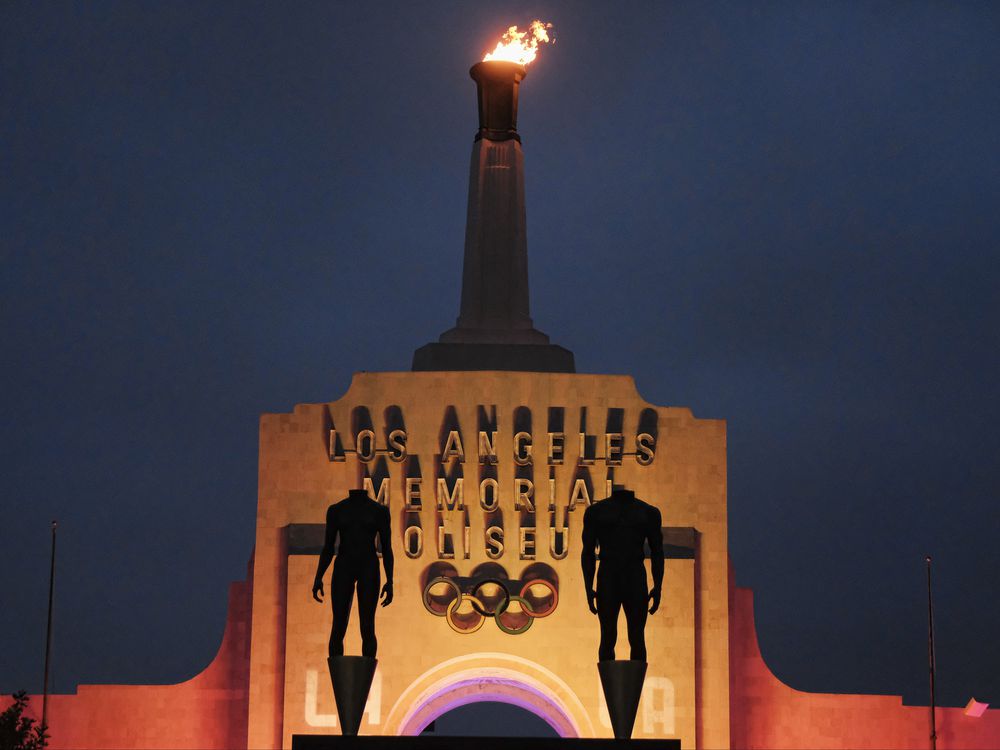 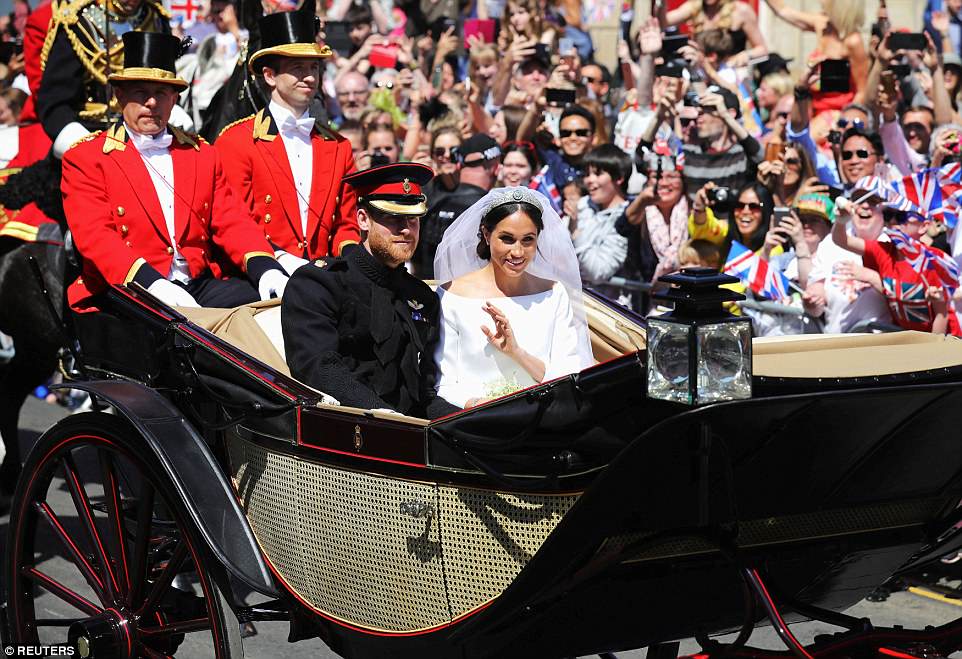 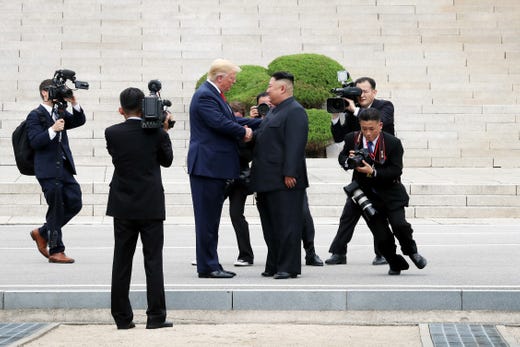